Tropical Hideaway is located in Adventureland, set along the Jungle River waterfront where Aladdin’s Oasis used to be. 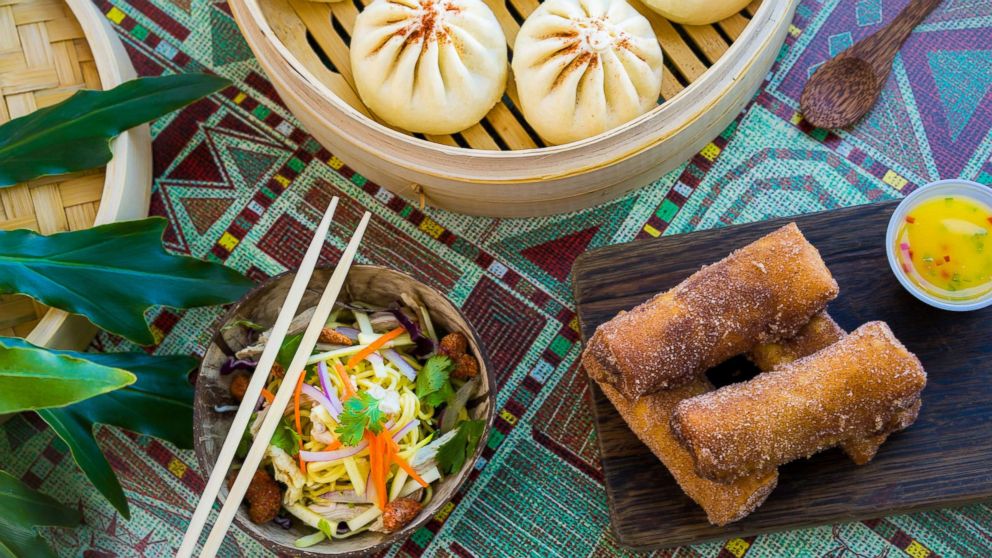 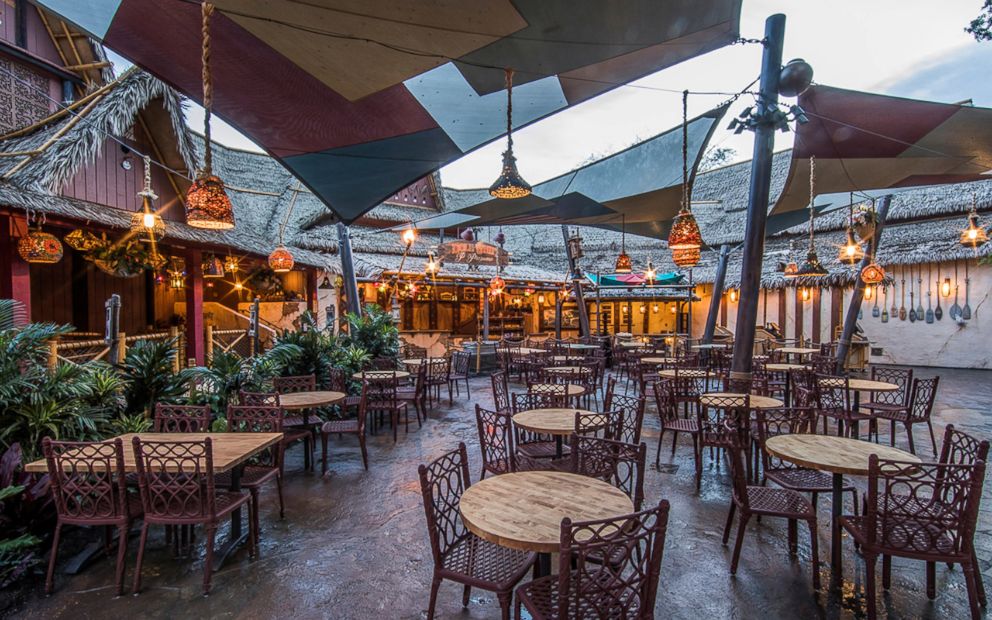 The menu features food from around the globe and a Dole Whip Bar. 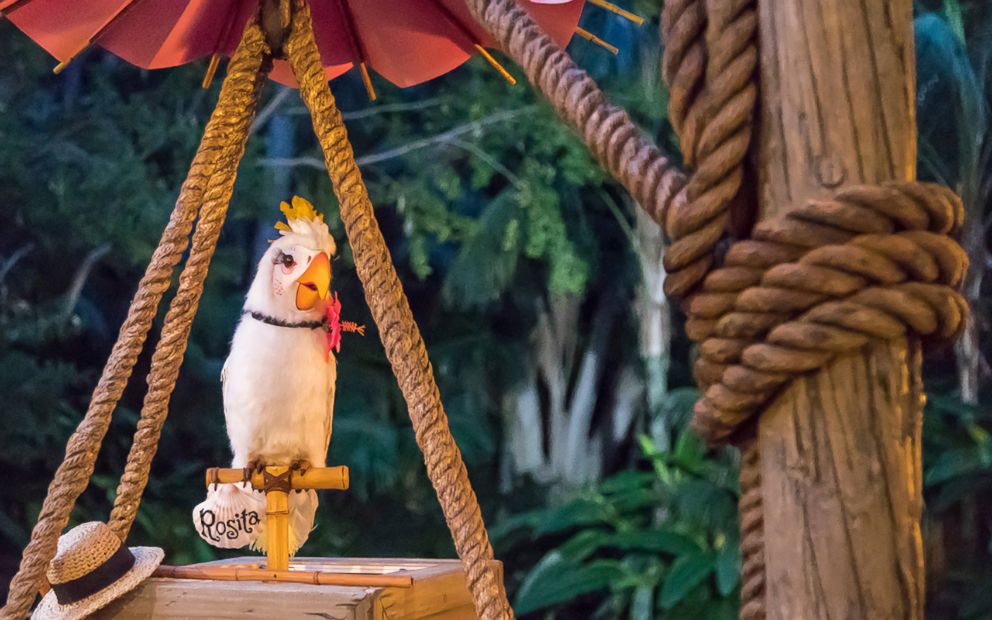 Be sure to say hello to Rosita. After years of performing with the bird mobile chorus of Walt Disney’s Enchanted Tiki Room, Rosita the animatronic cockatoo has landed at Tropical Hideaway.

The Walt Disney Company is the parent company of ABC News.