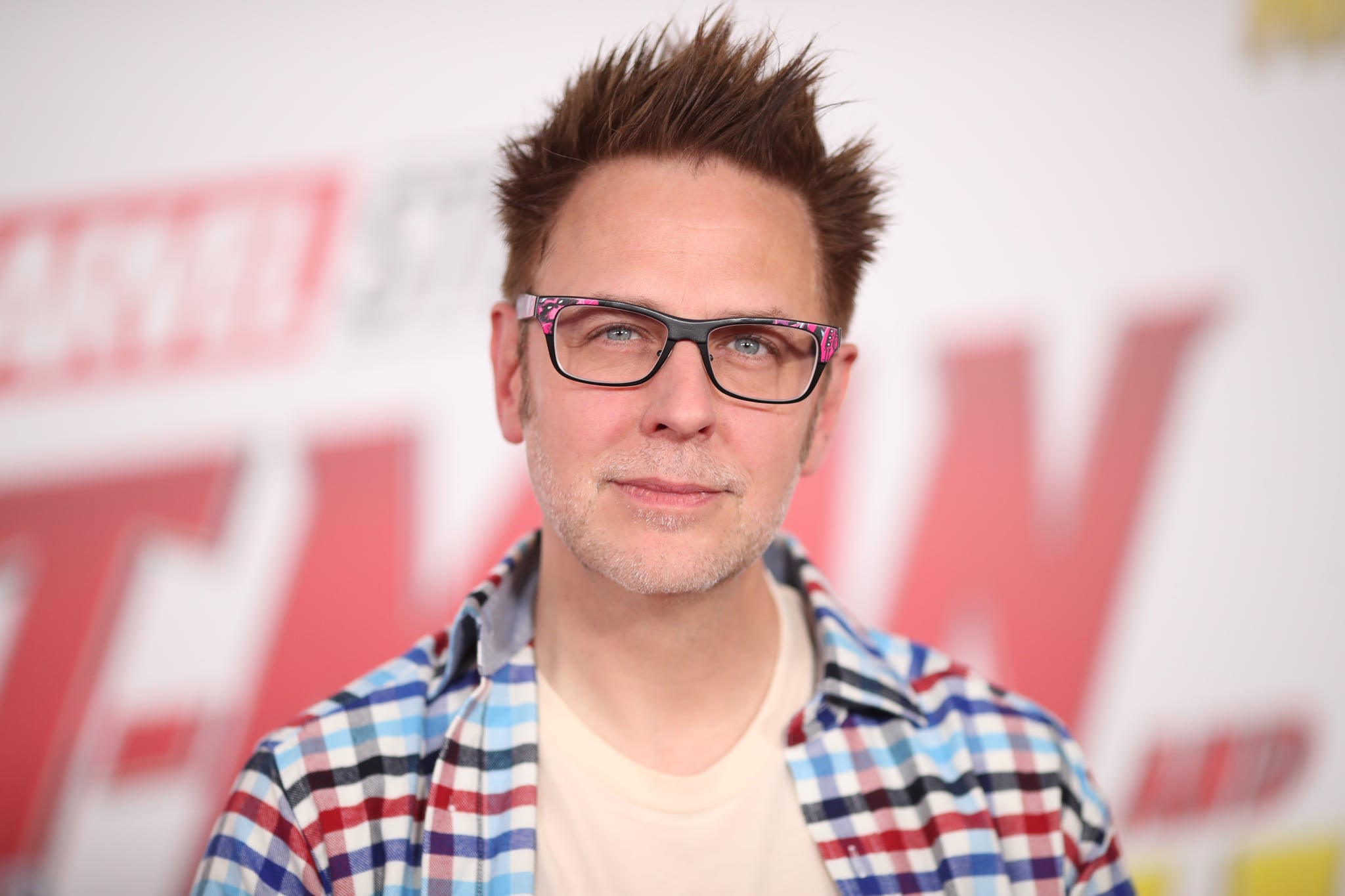 The Marvel universe was forced to do some major restructuring after Guardians of the Galaxy director James Gunn was fired when some of his inappropriate tweets from a decade ago were resurfaced by conservative online personalities. At first it seemed Marvel would reportedly still be using Gunn’s script despite hiring someone else to replace him as director, but now, just under a year after the news first broke, the studio has shockingly revealed that Gunn has been reinstated as director.

It’s an interesting move no matter how you look at it, but especially so because of Gunn’s recent involvement in Warner Bros. and DC’s Suicide Squad sequel, The Suicide Squad. Gunn was reportedly going to write and direct the film, with Idris Elba and Margot Robbie leading the cast (Elba is replacing Will Smith in the role of Deadshot). But now, presumably after having a very, very long time to reflect on his firing — in addition to the letter of support signed by Guardians of the Galaxy cast members like Chris Pratt, Zoe Saldana, Bradley Cooper, and Dave Bautista — Disney higher-ups have reversed their decision about the filmmaker.

Other details about the film, like its premiere date, are still scarce, since according to a listings report from Production Weekly, the beginning of production was pushed to February 2021 following Gunn’s firing. The movie was originally set to begin filming in February 2019 with hopes that it’d be out sometime in 2020, so perhaps with Gunn back on board, you can expect the third installment in the intergalactic franchise to hit theaters sooner rather than later.