Albie Manzo found himself at the center of his family’s drama over the weekend when his former reality star aunt, Dina Manzo, slammed him in the comments section of his own Instagram post.

Albie — whose mother, Caroline, is Dina’s estranged sister — drew his aunt’s ire when he posted a photo Sunday from the rooftop of the Berkeley Oceanfront hotel and then wrote a reference to her beside the image.

“Ohhhh shocking…going to speak about it on his podcast for the downloads,” the former “Real Housewives of New Jersey” cast member responded to the post. “Unfortunately this will just be a ‘storyline’ to profit from. What a shame.”

Albie, who has his own podcast, “Dear Albie,” had made a reference in the post to recent trouble in his family, which began when Dina’s ex-husband, Tommy Manzo, was arrested last year for allegedly hiring a hitman to assault Dina and her new husband in 2017.

“Oh, and real quick before anyone gets excited that someone w the last name Manzo posted something so this is your clown ass chance to leave baseless comments like you think you ‘know’ something,” he wrote. “I haven’t been silent, I’ve been busy. But I’ve had just about enough of this bulls–t and you’ll be hearing from me soon, don’t you worry. 🦌🦉🐝😉. In the meantime…Momma bear, you’re the strongest woman I know. I love and admire you more than you will ever understand.”

Tommy — who is also Caroline’s brother-in-law, as he is brothers with her husband Al — is currently awaiting trial at home.

He was let out after any people —including 59-year-old Caroline — wrote letters to a judge to compliment his character. 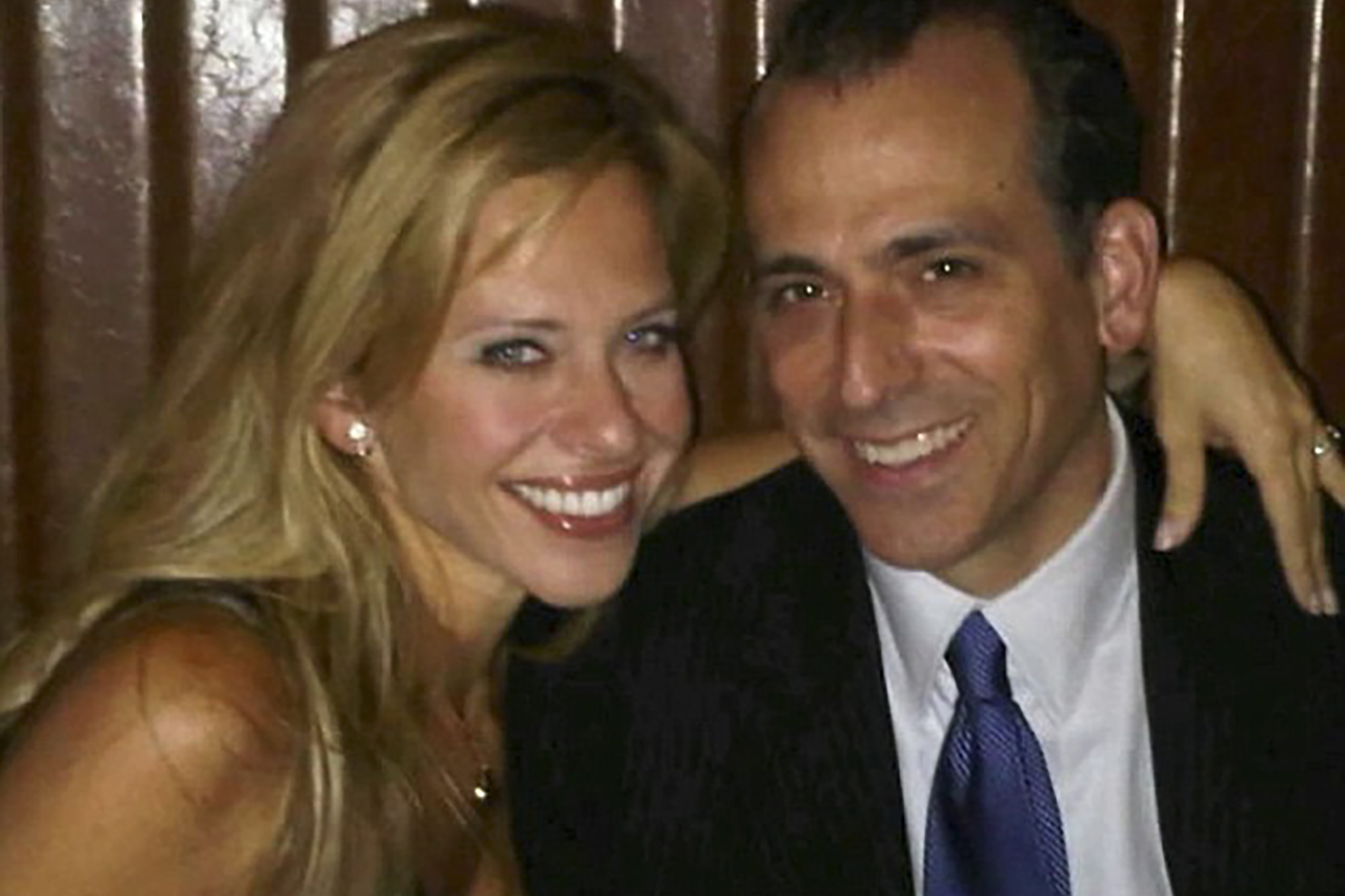 Dina and Caroline — who have both appeared on RHONJ — had been estranged for quite some time before the letter was sent but neither sister would confirm the source of their rift.

Dina then publicly supported a family friend who spoke out against Caroline after the news broke that Caroline defended Tommy.

Dina and Tommy split in 2012 after seven years of marriage. Their divorce was finalized in 2016.

Dina and Caroline appeared on earlier seasons of “RHONJ” together. Tommy did not make any appearances on the show while his brother and the family’s catering hall, The Brownstone, was often featured.