Mary J. Blige was sent to etiquette school early in her career

Diddy is insisting he wasn’t trying to taunt Jennifer Lopez when he posted a throwback photo from when they dated.

The “I’ll Be Missing You” rapper addresses the headline-making photo in a new interview and says he and the “Jenny From the Block” singer are just friends.

“It wasn’t no trolling involved, that’s just my friend,” he told Vanity Fair in his new September cover story.

Born Sean Combs, the Ciroc owner made headlines in May for sharing the early 2000s photo amid her reunion with Ben Affleck.

At the time, several people in the comments took the post as a sign that Diddy was trying to swoop J.Lo out of Affleck’s buff arms.

Others couldn’t help but call out the shadiness of Diddy’s post, writing, “Stirring the pot we see!” and “Oh this is messy.”

But Diddy, who now goes by the nickname “Love,” told the publication he has no thoughts on her reignited relationship.

“And I don’t have nothing to say about her relationship or her life,” he added. 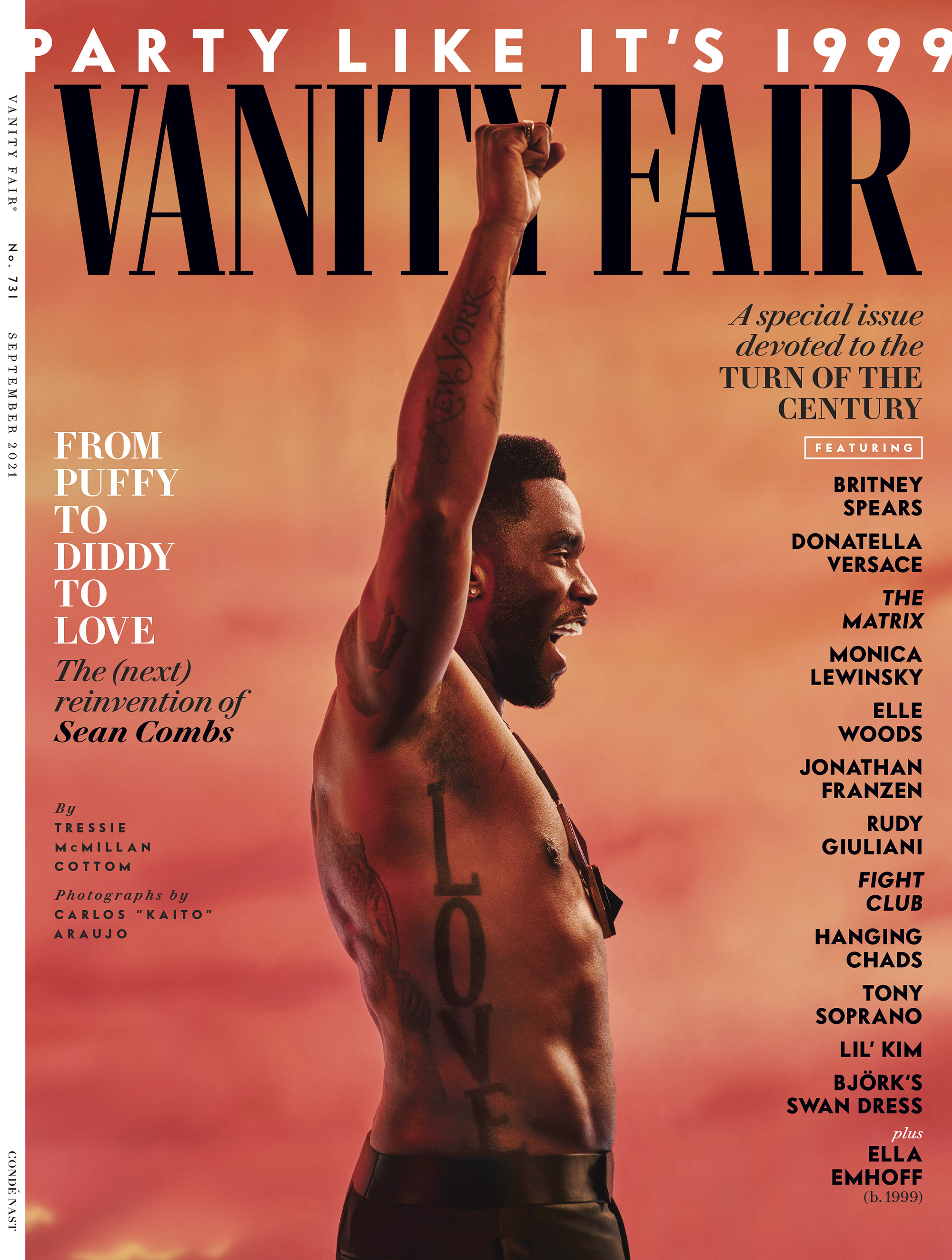 The 51-year-old “Coming Home” rapper did, however, acknowledge that the only woman who could’ve ever made him transform from perpetual bachelor to married man would’ve been the late Kim Porter, the mother three of his six children.

“And so, you know, I had to start to deal with it when I lost Kim. ’Cause I was like, man, you had it,” he told the magazine. “I’m not saying I would do any of it differently. God willing—I would have had more time.

“I look at my life as I got a second chance. I’m on my second mountain.”