Suki Waterhouse fires back at ‘Suki nobody’ joke in ‘Gossip Girl’

XOXO: All the looks from the ‘Gossip Girl’ premiere red carpet

This Easter egg is solid gold.

Meanwhile, this week’s episode of the new “Gossip Girl” is set during Halloween, with its key players attending a “New York legends”-themed costume party — and two characters dressing up as the original Upper East Side queens, S and B.

“Originally in the script, it was just written that they were wearing two of Serena and Blair’s most iconic looks,” costume designer Eric Daman, the mastermind behind “Gossip Girl” wardrobes both past and present, told Vogue. 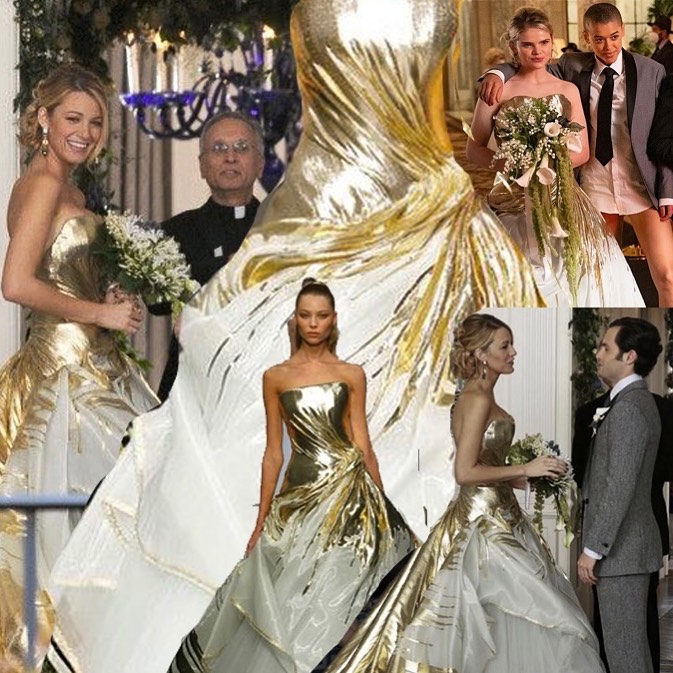 “So that was something that we worked with Josh [Safran, the show’s creator], to figure out like what would be the most iconic moments for us to recreate.”

The throwback looks pop up on Pippa and Bianca, two girls from Constance Billard’s rival private school — and while Daman and his team remade Blair Waldorf’s cotillion gown for Pippa (Ella Rubin), Bianca (Katherine Reis) donned the exact dress worn by Lively almost a decade ago. 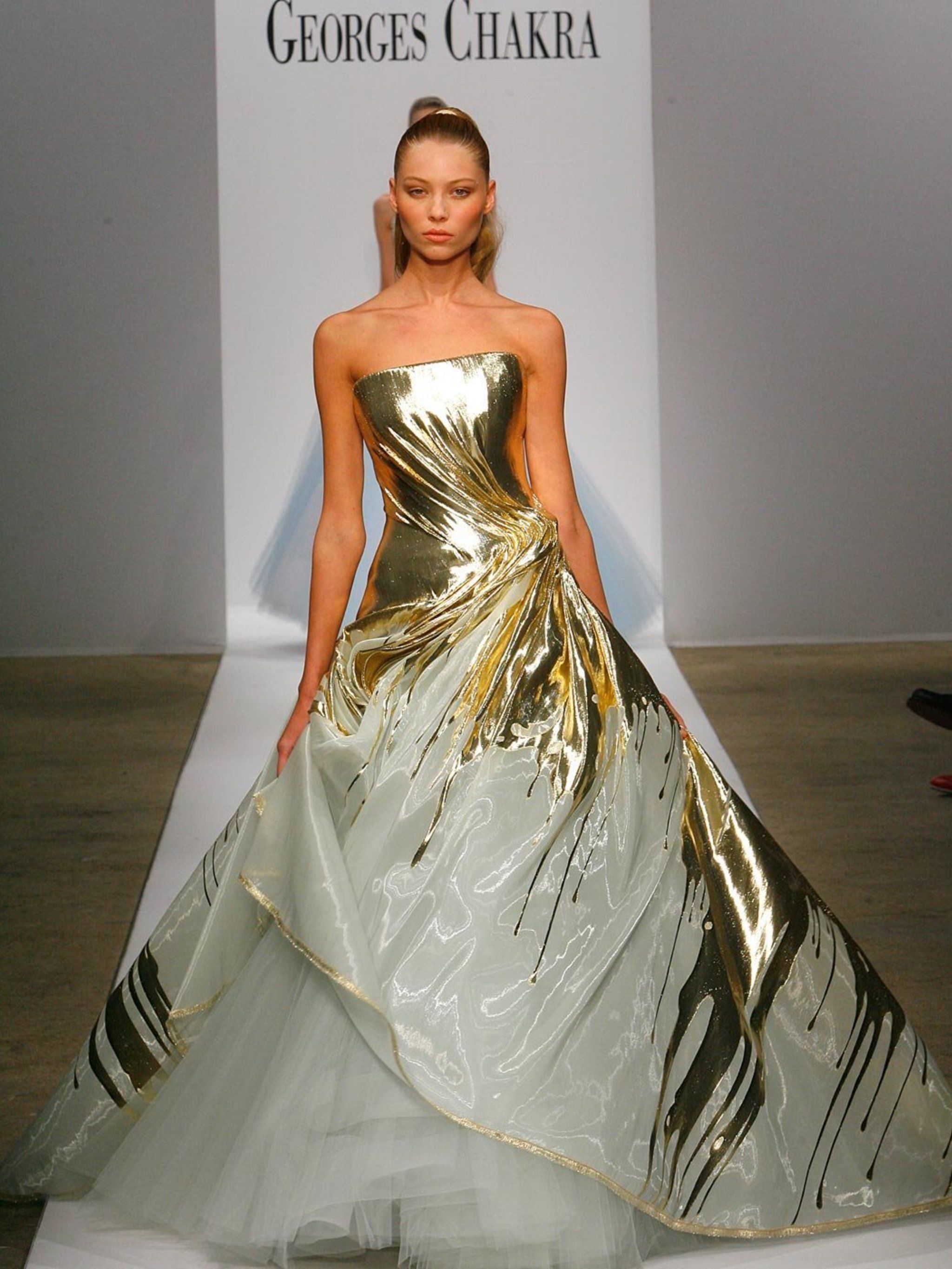 “It was so cool to see that brought back to life again, but in this new way,” Daman said.

When the half-sisters’ costume concept is leaked, however, Julien and Zoya ditch their red carpet-ready looks in favor of simple suits, channeling the Dan and Chuck to their nemeses’ Serena and Blair — and bringing the fashion flashback full circle.