Baby, it’s cold outside! Ciara Miller and Austen Kroll got candid about whether they still had feelings for each other while filming Winter House season 2 — and revealed where they stand now.

“It certainly was interesting to go back to the exact same house where so much had gone down, you know, with her,” Austen, 35, exclusively told Us Weekly on Wednesday, October 12, while promoting the show’s new season.

The Southern Charm star confessed that seeing Ciara, 26, again after their season 1 romance didn’t reignite anything on his part.

“I mean she’s like a beautiful girl, but, you know, no,” the Kings Calling Brewing Co. founder told Us. “There was no, like, ‘Oh man, like I’m having some feelings here.’ I think that we honestly, we’re really just trying to work on our friendship and trying to progress with that.” 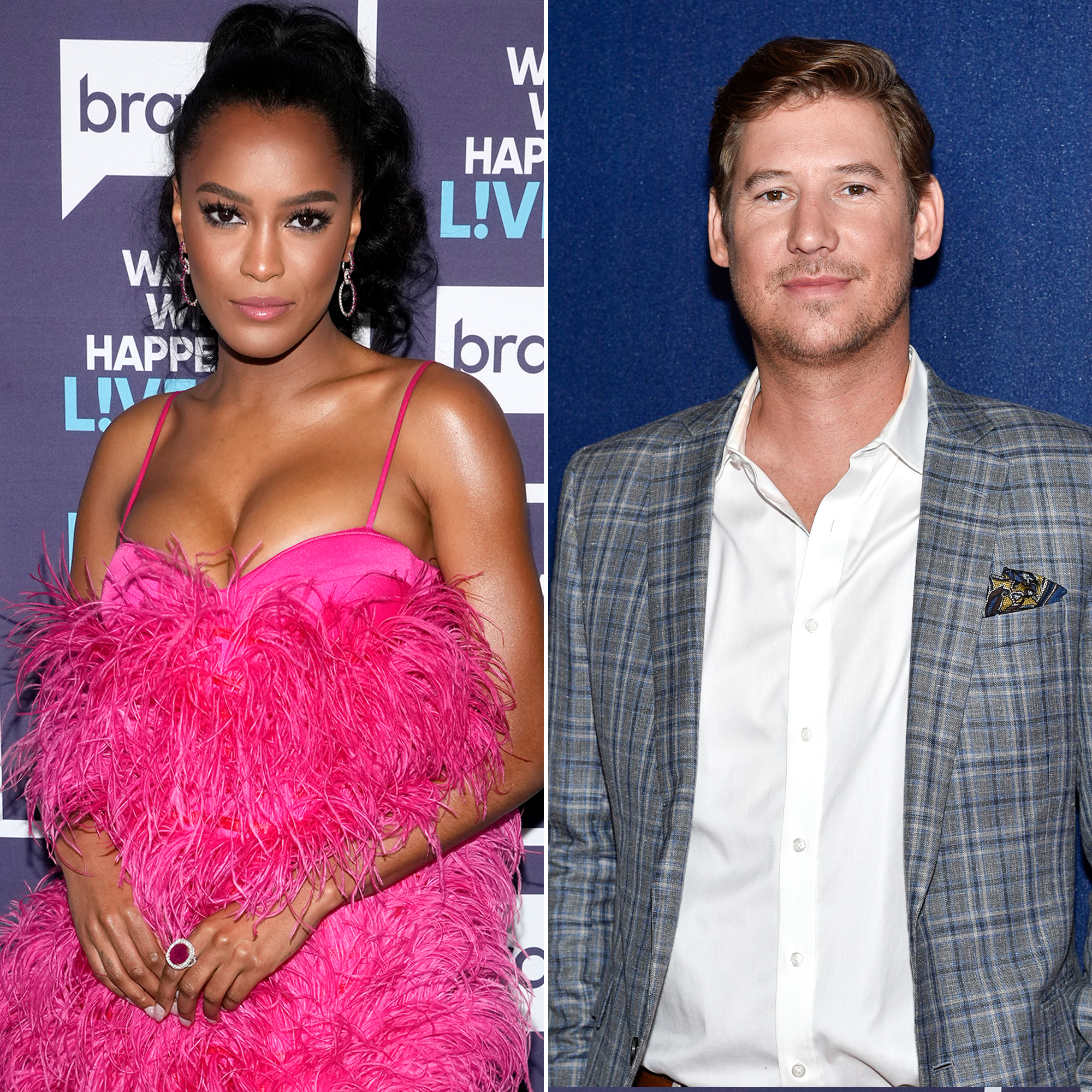 The nurse agreed with her former flame, exclusively telling Us on Thursday, October 13, that she got some closure after reuniting with Austen in Vermont.

“I think coming [back and] us spending the two weeks in Vermont kind of really blew out the flame completely [between us],” Ciara said. “Just everything is now dormant.”

The Summer House star’s BFF Paige DeSorbo, who is dating Austen’s bestie Craig Conover, chimed in, saying the trip “doused it with water.”

Ciara agreed, adding, “Yeah. It was completed. It’s final. It’s done. It really [added the] nail [to] the coffin.”

‘Winter House’ Season 2: Everything We Know

The model, however, noted that she wasn’t under the impression that she and Austen would get back together while shooting the reality show.

“I definitely knew it would be so different from the first year and honestly going into it, I just wanted to keep my peace and try and have a friendship cause I felt like that was the only way we were gonna get through these next two weeks,” Ciara explained to Us. “And hopefully we wouldn’t, you know, come at each other and stuff.”

She teased that “things got interesting” as she and the North Carolina native tied to “have a friendship” while living in close quarters. “Honestly, nothing would be like the first winter, that’s for sure,” Ciara concluded. 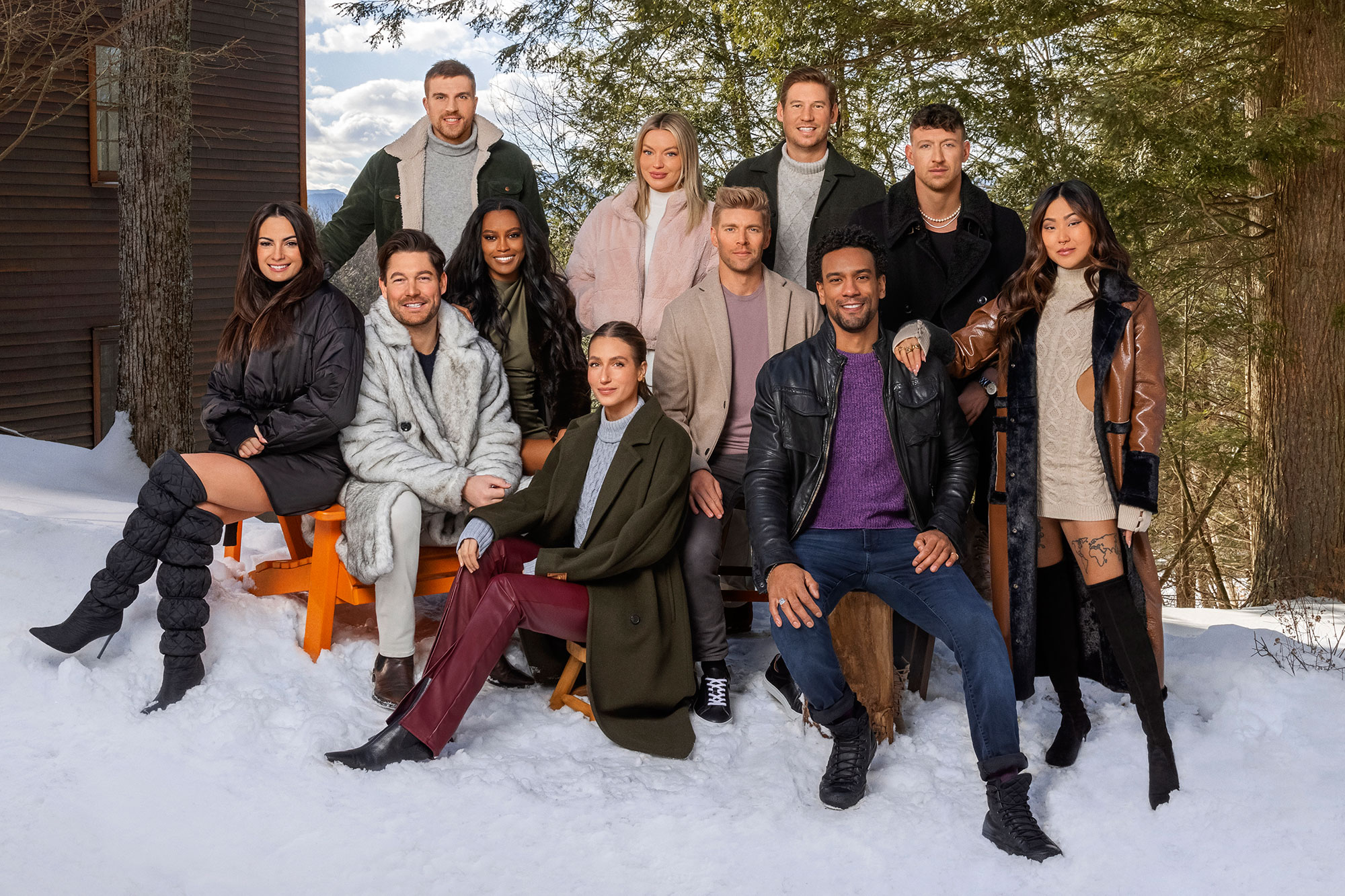 During season 1 of the Bravo series — which filmed in February 2021 and aired in October of that year — Ciara and Austen began a vacation fling. The pair’s relationship was short-lived as they struggled to stay together long distance.

The beermaker, however, briefly rekindled his romance with Ciara when he visited the Hamptons in summer 2021, which was featured on season 6 of Summer House. While the duo were really flirty, Austen found himself in hot water after he made out with pal Lindsay Hubbard.

Ciara, for her part, confirmed during the season 6 reunion, which aired in May, that she and Austen had hooked up again. She vowed at the time that it was the last time.

Ahead of the season 2 Winter House premiere, Austen told Us that he wanted to mend fences with some of his housemates after making a fool of himself and hurting Ciara in the Hamptons in summer 2021.

“I had a lot of things that I wanted to work on with, you know, myself and my behavior and like the way that I wanted to act, you know, moving forward,” he said on Wednesday, pointing his ex Olivia Flowers, whom he split from in fall 2022, as a positive influence on him in late 2021. “So going back to Vermont, I felt very, very confident that I knew who I was and like how I wanted to act.”

The Bravo personality, who filmed season 2 in early 2022, explained that he wanted to “talk to some people whose feelings that I hurt the last time that I saw them. And it’s not just, Ciara, it’s, like, a few people in the house.”