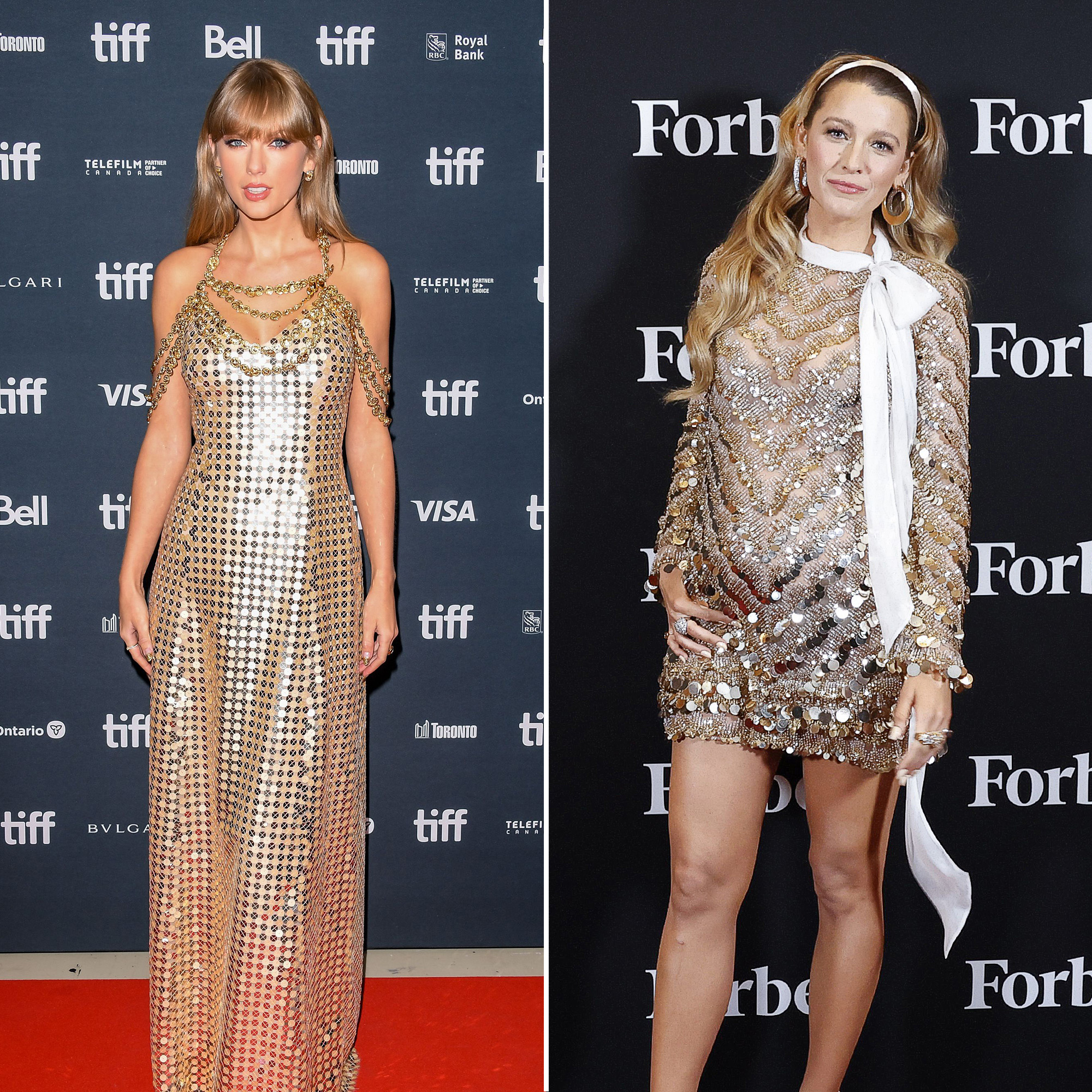 Reading between the lines? Taylor Swift‘s fans have already come up with theories about how her Midnights album is connected to Blake Lively and Ryan Reynolds‘ unborn fourth child.

After Swift, 32, dropped her 10th studio album on Friday, October 21, listeners were quick to question if her song “You’re On Your Own, Kid” held some important Easter eggs.

“I see the great escape, so long, Daisy May / I picked the petals, he loves me not,” she sang on the track. “Something different bloomed, writing in my room / I play my songs in the parking lot.”

The Pennsylvania native’s followers took to social media to speculate about the identity of the person named in the song. “Wait Daisy May is the name of Blake Lively and Ryan Reynolds youngest child?” a fan tweeted at the time.

Another supporter noted that Swift has a history of name-dropping Lively, 35, and Reynolds’ kids in her music. “Our guess: Taylor has used the names of Blake Lively and Ryan Reynolds’ children as characters in her songs before, could she have revealed the name of their fourth child here? 🤔,” the second person tweeted.

One month before the album dropped, a social media user pointed out that the trio have seemingly been hinting at a floral connection. “With all the flower references I’ve been seeing from Taylor, Blake & Ryan socials are we getting a song with a flower reference or a floral-esque title like ‘petals falling’, ‘daisy’, ‘roots’, or something ???? Idk just spitballing here,” the fan wrote via Twitter.

Fans originally started to wonder if the Grammy winner revealed the names of the couple’s oldest daughters, James, 7, and Inez, 6, during the release of her album Folklore in July 2020. She previously included James’ voice in her 2017 track, “Gorgeous.”

Everything to Know About Taylor Swift’s ‘Midnights’ Album So Far

“You heard the rumors from Inez / You can’t believe a word she says,” Swift sang in the chorus of the “Betty” track. “I was walking home on broken cobblestones / Just thinking of you when she pulled up like / A figment of my worst intentions / She said ‘James, get in, let’s drive.’”

The musician confirmed the theory after offering a glimpse at her creative process. “I named all the characters in this story after my friends’ kids, and I hope you like it!” Swift said in a radio interview in August 2020, referring to Lively and Reynolds’ third little girl, Betty, who was born in 2019.

The Deadpool actor, 45, for his part, opened up about what it felt like to have their children influence Swift’s music.

“The names are the names of our kids. We trust her implicitly. She’s very sensitive to any of that stuff. And obviously the song has nothing to do with our kids other than our kids’ names. But I mean, what an honor,” he said during a SiriusXM Town Hall special with Jess Cagle in August 2021. “We thought it was pretty damn amazing. We still do. You know, I still walk down the street and shake my head thinking ‘I can’t believe that happened.”

The Canada native, who exchanged vows with the Gossip Girl alum in 2012, also discussed how they told their daughters the exciting news. “We surprised them with it,” he joked. “They didn’t know. They had no idea. We don’t tell them anything, we find they’re most compliant if you offer them no access to outside information.”

Lively revealed that she is expecting a fourth child with her husband last month. At the time, a source exclusively shared with Us Weekly how the pair were preparing for their baby.

“Blake is relieved the secret is out. She held it in until she couldn’t anymore!” the insider explained. “She loves dressing up her baby bump and wanted to make a statement. … She’s truly glowing.”

The source also noted that Lively and Reynolds have become “more united” amid the pregnancy. “When they got together, they always planned to have a lot of kids. [They] felt like they were making up for lost time [from] the years they both had to put off having a family.”