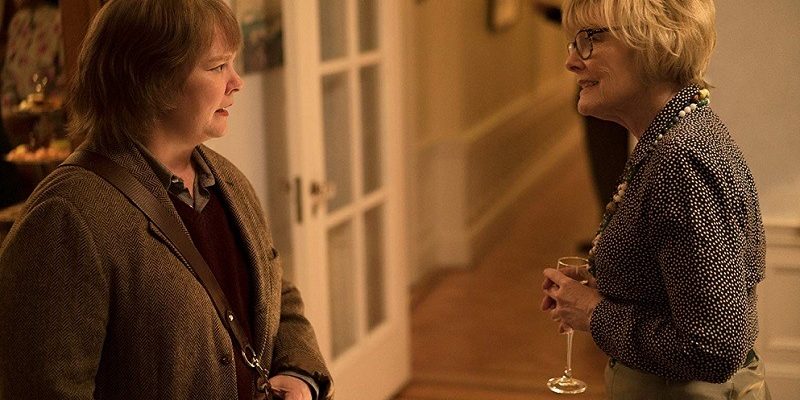 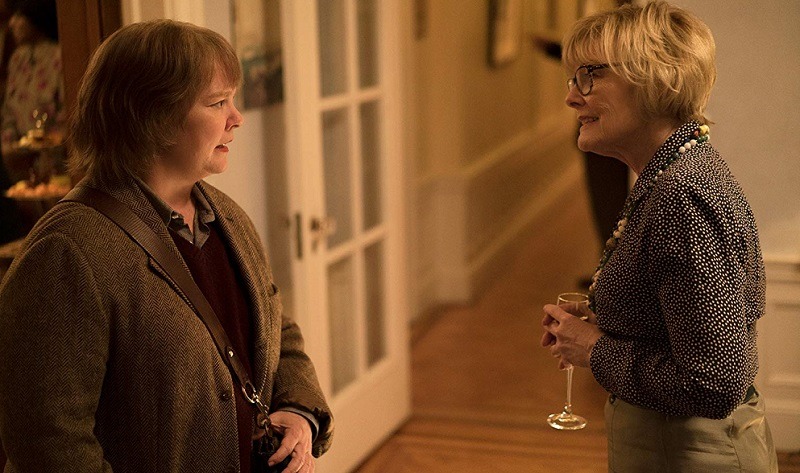 Melissa McCarthy and Jane Curtin in ‘Can You Ever Forgive Me?’ | Mary Cybulski/Twentieth Century Fox

In the 2018 film Can You Ever Forgive Me?, Melissa McCarthy plays Lee Israel, a writer caught forging the correspondence of famous authors. The Marielle Heller-directed film co-stars Richard E. Grant as Israel’s friend and, later, accomplice in selling her forgeries in the 1990s.

While the film doesn’t follow a happy part of Israel’s life, the ending takes a turn to the truly depressing. After making money off her forged letters for several years, the FBI busts Israel, sending her life into a tailspin. A courtroom scene confirms the audience’s worst fears (or belief in the justice system): Israel is guilty.

However, it’s unclear whether Israel does any hard time. At the end, we find her trading barbs with Grant’s character (at one point, fantasizing about tripping him). While we know it ended well for McCarthy, who received a Golden Globe nomination for Best Actress, here’s how the story ended for Israel in real-life.

In 2008, Israel had put her criminal past behind her and was celebrating a new chapter in her life. She’d just published Can You Ever Forgive Me?: Memoirs of a Literary Forger and spoke to NPR about the events leading up that moment.

Anyone who’s seen the film will recognize how faithful the script is to the book. (As to the veracity of that work, Simon & Schuster made sure Israel didn’t revert to her more inventive past, NPR reported.) Israel turned to crime in order to pay for her cat’s bills at the veterinarian; stole some letters, forged others; and eventually walked into the FBI’s trap.

When she agreed to plead guilty to charges of conspiracy to transport stolen good across state lines, the judge went relatively light on her. Israel served no jail time. Instead, she got six months of house arrest and five years probation. Ironically, there’s nothing quite like house arrest for someone working on a book, though we’re not sure Israel started work on her memoir right away. 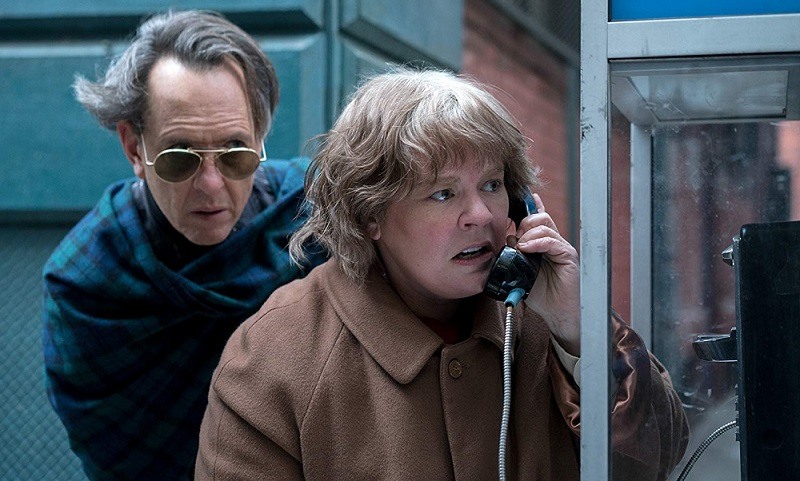 Grant and McCarthy as Israel’s life goes south in ‘Can You Ever Forgive Me?’ | Mary Cybulski/Twentieth Century Fox

All things considered, Israel had a solid run with her forgeries. It took about three years for the authorities to catch on to her. During that time, she kept herself afloat and didn’t worry about the book ideas she couldn’t sell. (Her agent, played by Jane Curtin, loses patience with her early on in Can You Ever Forgive Me?)

Israel’s downfall began with some Noel Coward forgeries, she told NPR. After some success delivering “better Coward than Coward” for collectors, she got cocky and began dropping sly references to the author’s homosexuality. Coward wouldn’t have risked such a thing in his very conservative era, and dealers became suspicious.

“It was a jailing offense,” she noted of Coward’s sexuality. After wind of these embellishments made the rounds among dealers, one of Israel’s frequent customers decided to blackmail her. Her days of forging quickly came to an end. Fortunately for her, she managed to stay out of prison in the end.

While she passed away in 2015, she could at least be confident her story was out there (via her memoir). With the film now on the record, the memory of Lee Israel won’t be dying anytime soon.