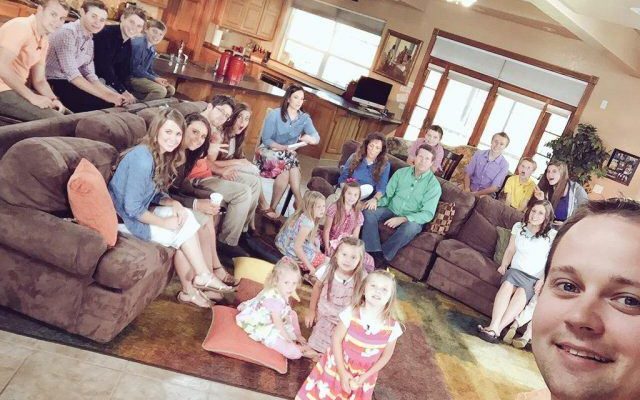 Michelle and Jim Bob Duggar have 19 kids, and the family rose to fame on the popular TLC shows 19 Kids and Counting and Counting On. The family follows their faith very strictly on the show, and most of them go on to do ministry work once they’re out of high school. But have any of the Duggar children gone on to college?

Michelle and Jim Bob Duggar have always been fans of homeschooling

Since Josh Duggar, the first born, was little Michelle always knew she wanted to home school the children. They’ve grown up following a strict home school program, which always kept them within earshot of their mother. Michelle has said in the past that home-schooling the kids helped them learn better, since many of them struggled reading and writing. (She also said that Jim Bob struggled with reading and writing as well when he was younger.) She has no regrets about homeschooling the children, although it’s possible that it played a role in their futures when it came to college.

Neither ’19 Kids and Counting’ Parent went to college

College has never been a big part of the Duggar family. After Michelle and Jim Bob Duggar met, they were married and neither chose to attend a college to further their education. Instead, Michelle took on the role of stay-at-home-mom and teacher. Jim Bob, on the other hand, earned his real estate license (which typically requires several weeks of school and then a final exam administered by the state). Today, he runs a successful commercial real estate company, which has earned the Duggars a nice sum of money in addition to their time on the show. The Duggars have an estimated net worth of about $3.5 million today, in large part to Jim Bob’s business.

The kids have taken college courses, but none have attended college

None of the kids have actually gone attend to attend a four-year school after their grade school education. However, the kids have taken college courses to find what fields interest them the most. According to inTouch, Michelle has written on her blog in the past that the kids take courses through something called CollegePlus. It allows the kids to take the courses from home with the help of someone to prep them and study with them. Michelle noted the online courses keep the cost down, which is necessary when raising 19 kids. She has said that some of the children may pursue degrees, but others may not. It seemed as if it was up to the kids where they want their futures to go.

Most of the children have decided to forego attended a four-year college and instead have gone on to work in ministry or work with their father. Jim Bob has hired a few of his sons to help with the business. The girls have, for the most part, taken on the roles of stay at home mom. However, some do have job on the side. Jill is a certified professional midwife, and Jinger runs a side photography business that she has been passionate about on the show.