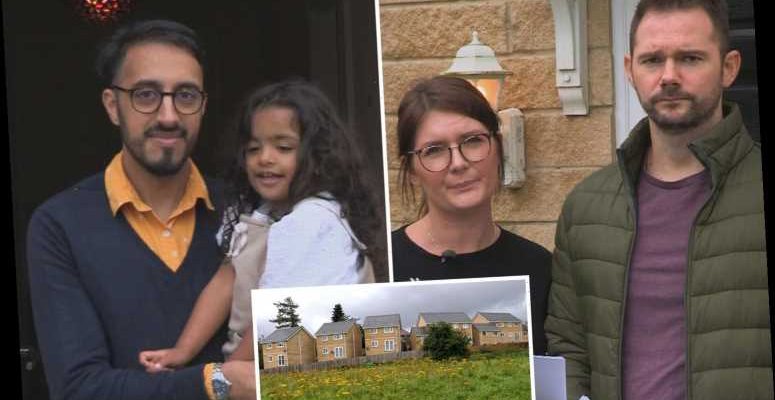 FAMILIES who bought homes on a new-build estate in Bradford were devastated to find out that they are now effectively worthless. 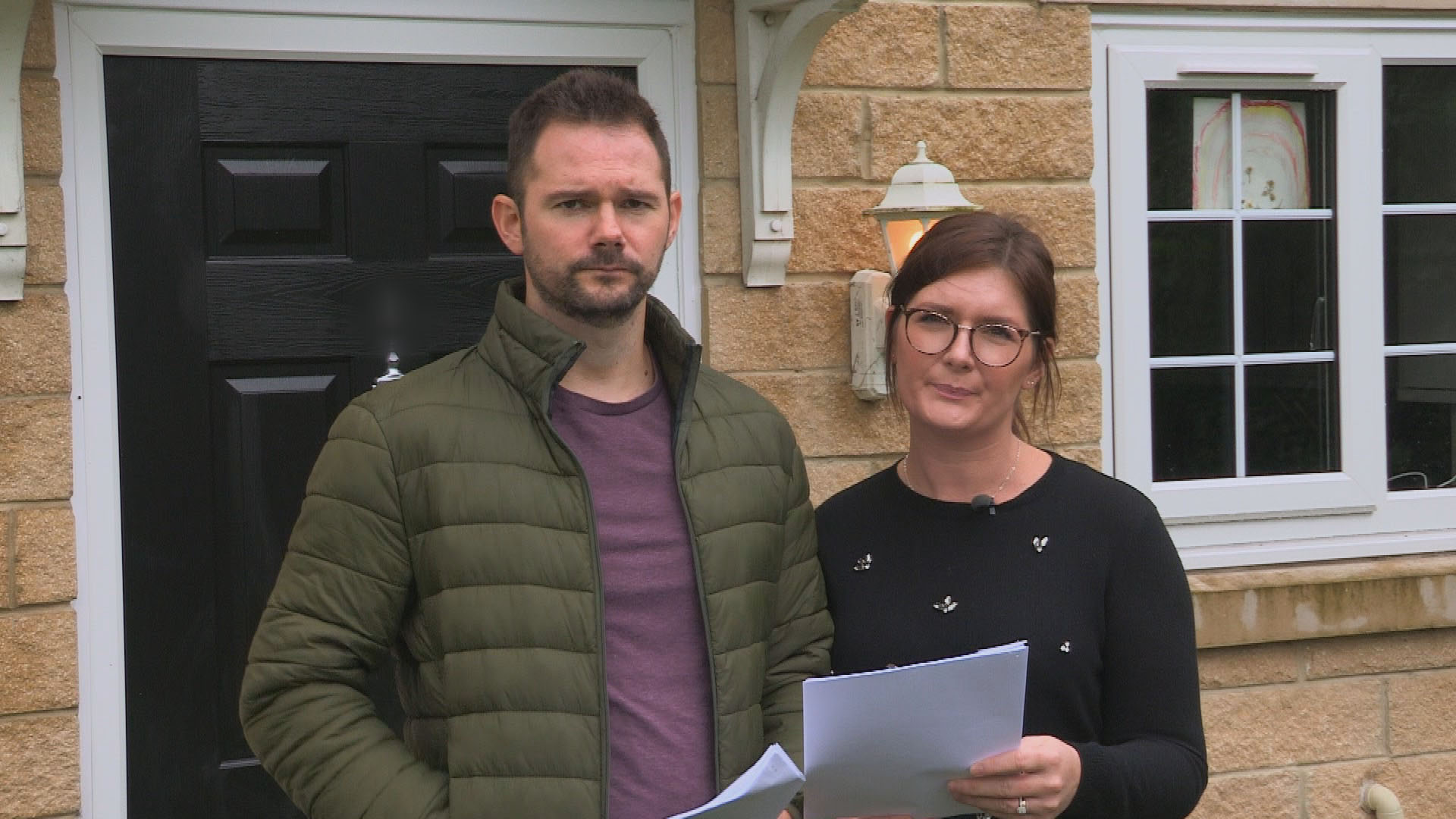 After five years the couple decided to remortgage – but they were shocked when their valuation revealed the developers had not finished their home to fulfil building regulations.

And they're not alone, the entire development of 13 homes are all facing the same devaluation issue, as featured on today’s BBC One Rip Off Britain programme.

Speaking on the programme Mr Oliver, a graphic designer, says: “It’s a mess. We feel let down by the systems in this country. 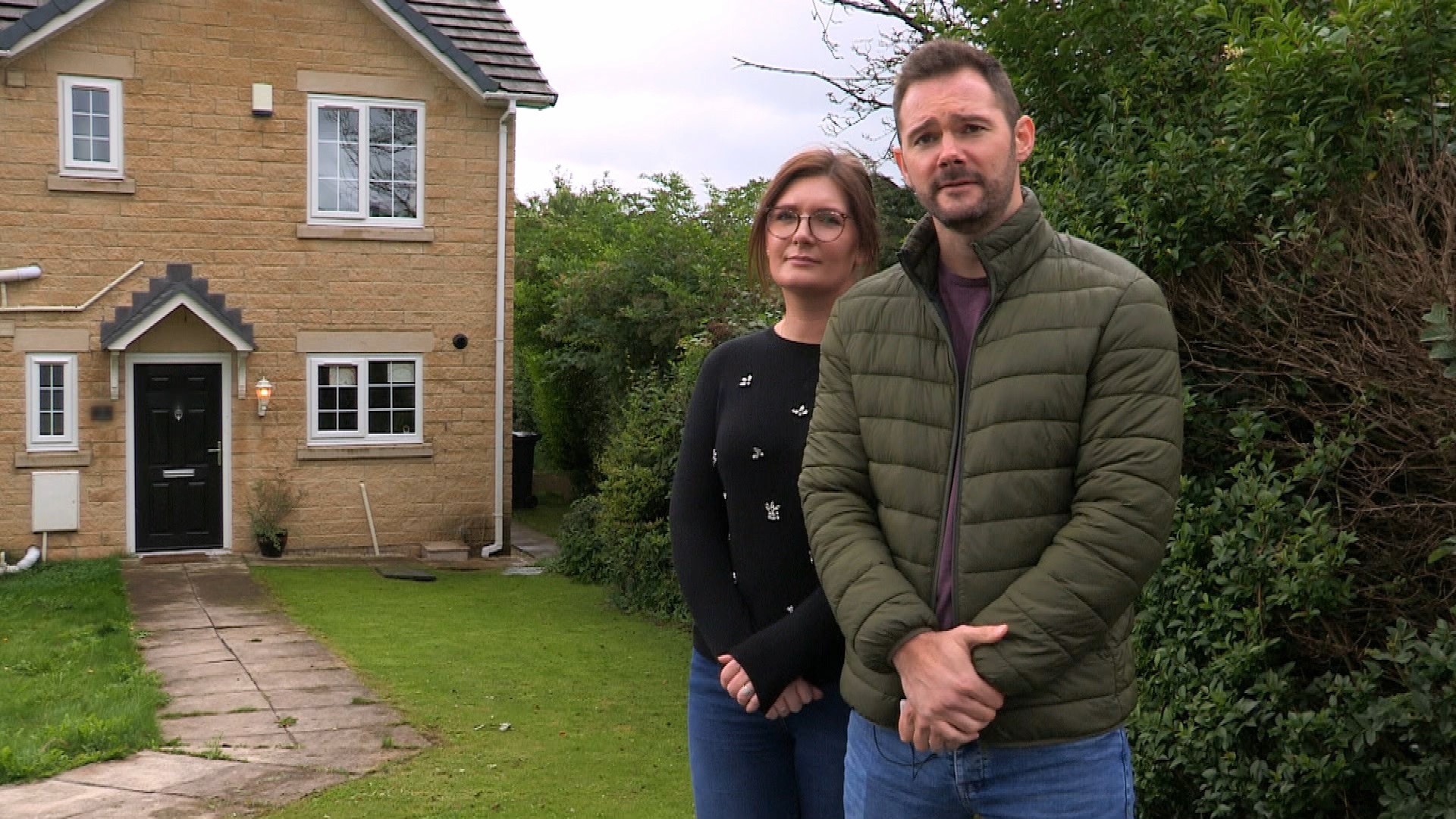 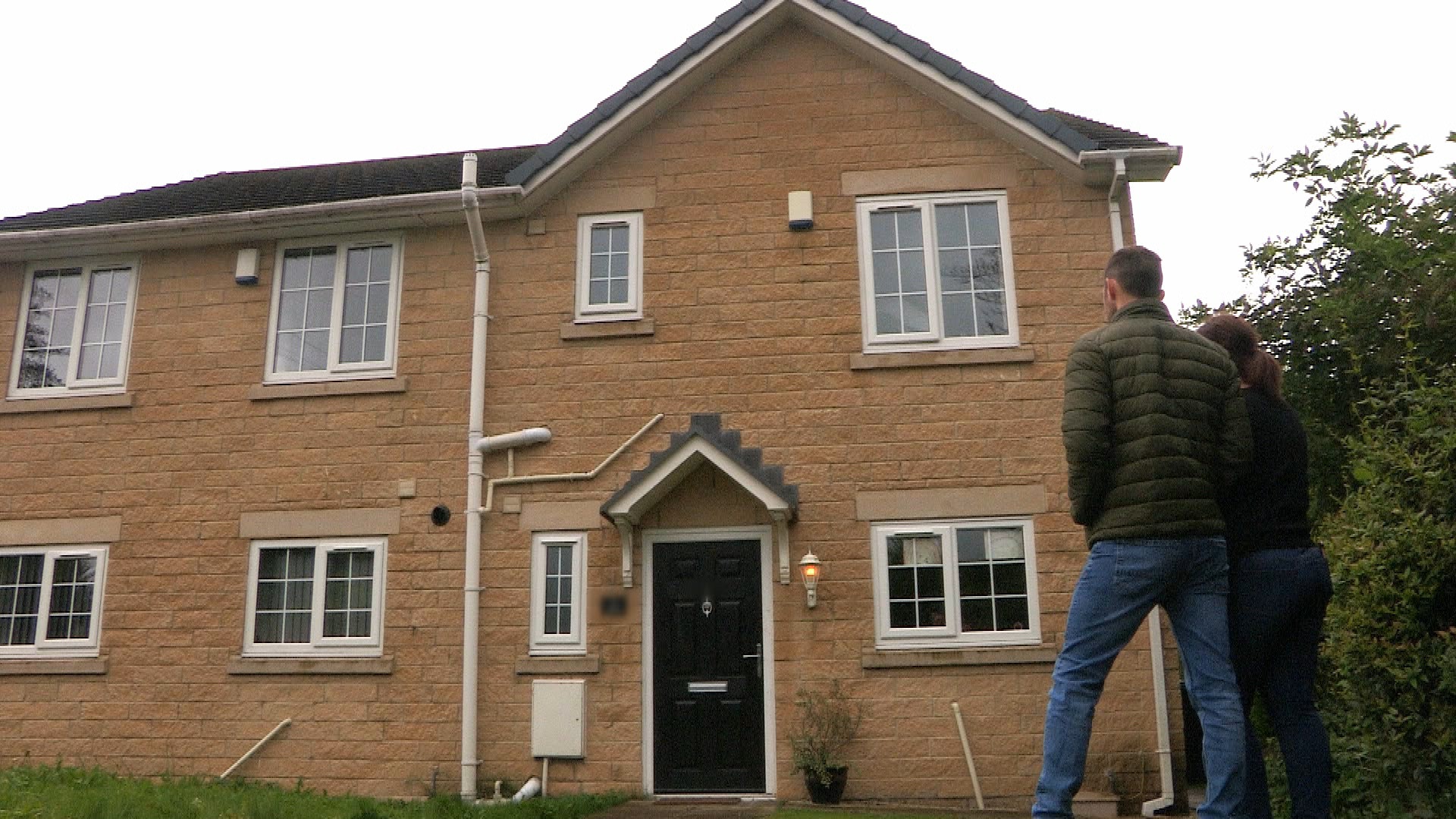 “There’s been so many people who we should have been able to trust and rely on and no one wants to help.”

“We tried to contact Sherwood homes. There was no reply. They stopped answering phone lines and emails. We were in a state of panic.”

Each home in the estate has its own snagging issues, but all of them have one thing in common – a failure to meet building regulations. 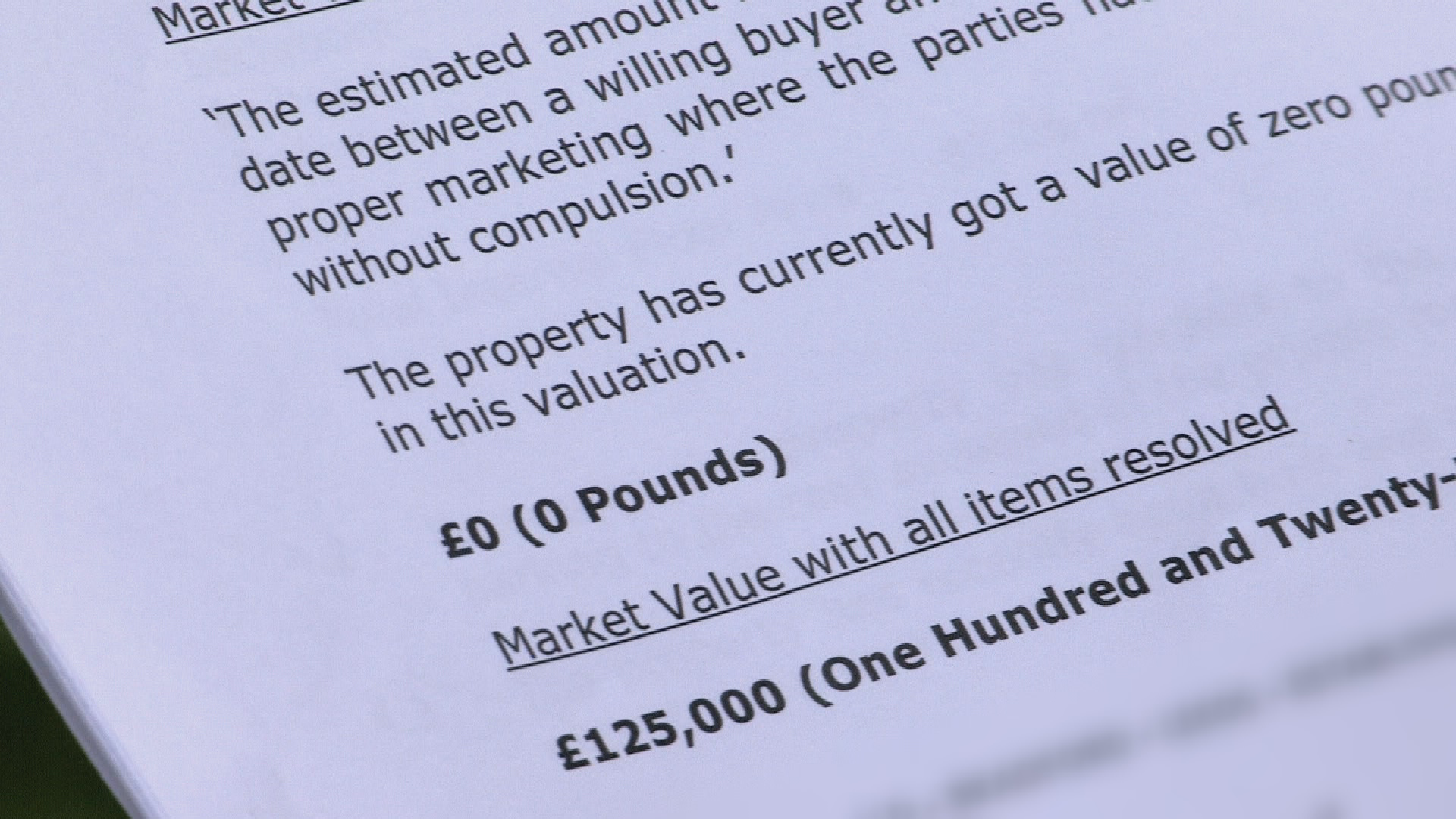 In February Sherwood Homes went into administration leaving the families with thousands of pounds worth of work uncompleted. 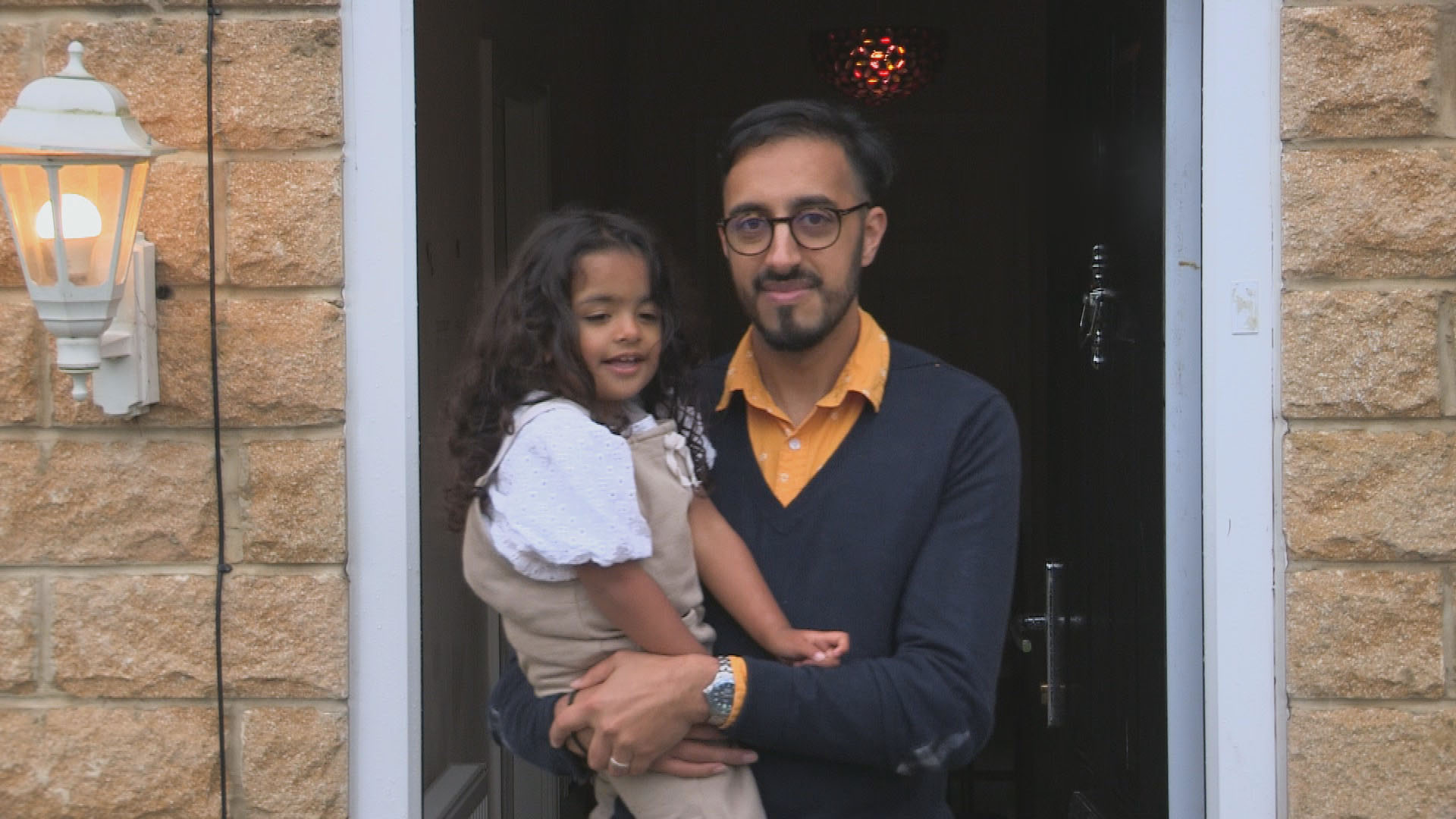 He said: “We’ve got a young family. My partner doesn’t work so we are tied into what we thought would be our forever home.

“When we realised it was worth nothing it was a shock.

Watch the clip from the programme below:

One of the main issues is that the estate backs onto a former landfill site.

While the site hasn’t been active for over 40 years, the council says it still emits toxic methane gas, which can be lethal when combined with other gases.

The builders were supposed to fit a protective membrane under the floors of each house but the residents have no proof that it was fitted correctly or even completed.

Building work will cost thousands of pounds to fix

The ex-Bradford council worker who helped prepare planning applications was shocked at the lack of building work.

He looked in his property for the membrane and shows the TV crew where he thinks it might be. 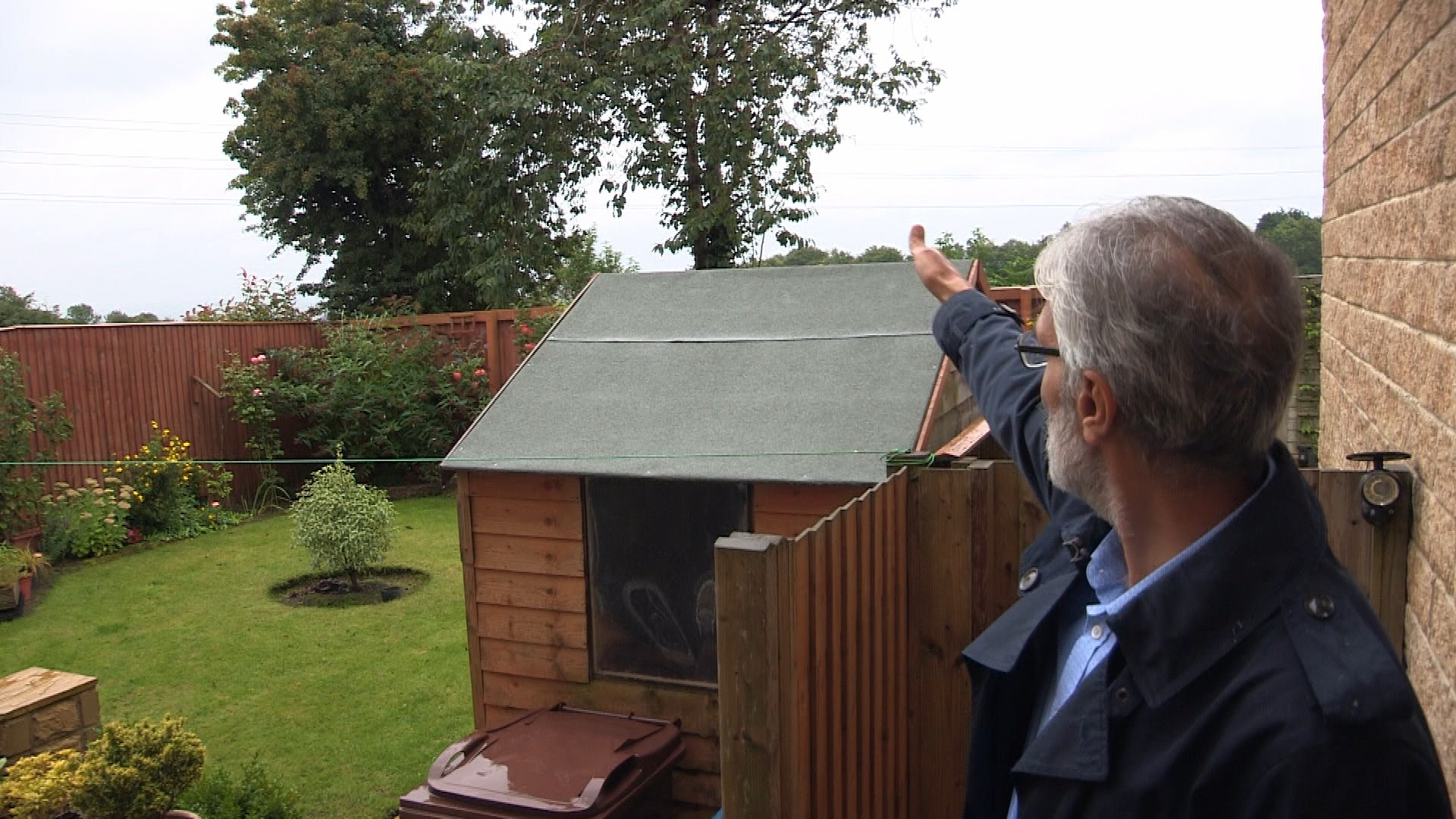 But without the crucial building regulation certificate the only way to verify the work has been done correctly is to rip up the flooring.

He said: “You can only verify it if you break the whole floor. It doesn’t make sense.

“You’re so close to a landfill site and to not instal a gas membrane and not install correctly. 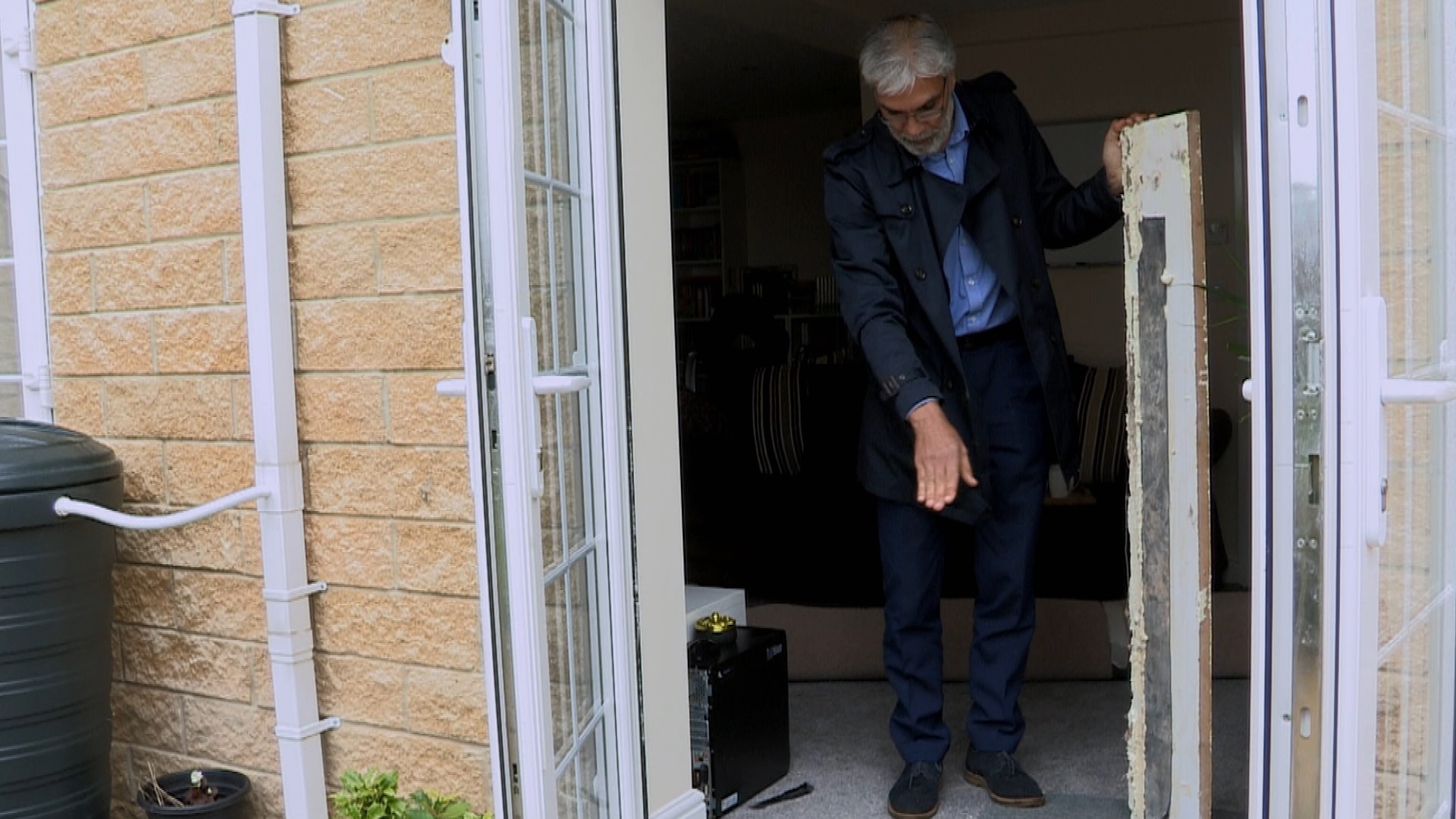 The Oliver’s and Mr Azfal have complained to their conveyancing solicitors who denied any negligence but have agreed to pay a sum towards finishing the building work.

While Mr Khan has taken his issue to the Legal Omudsman. 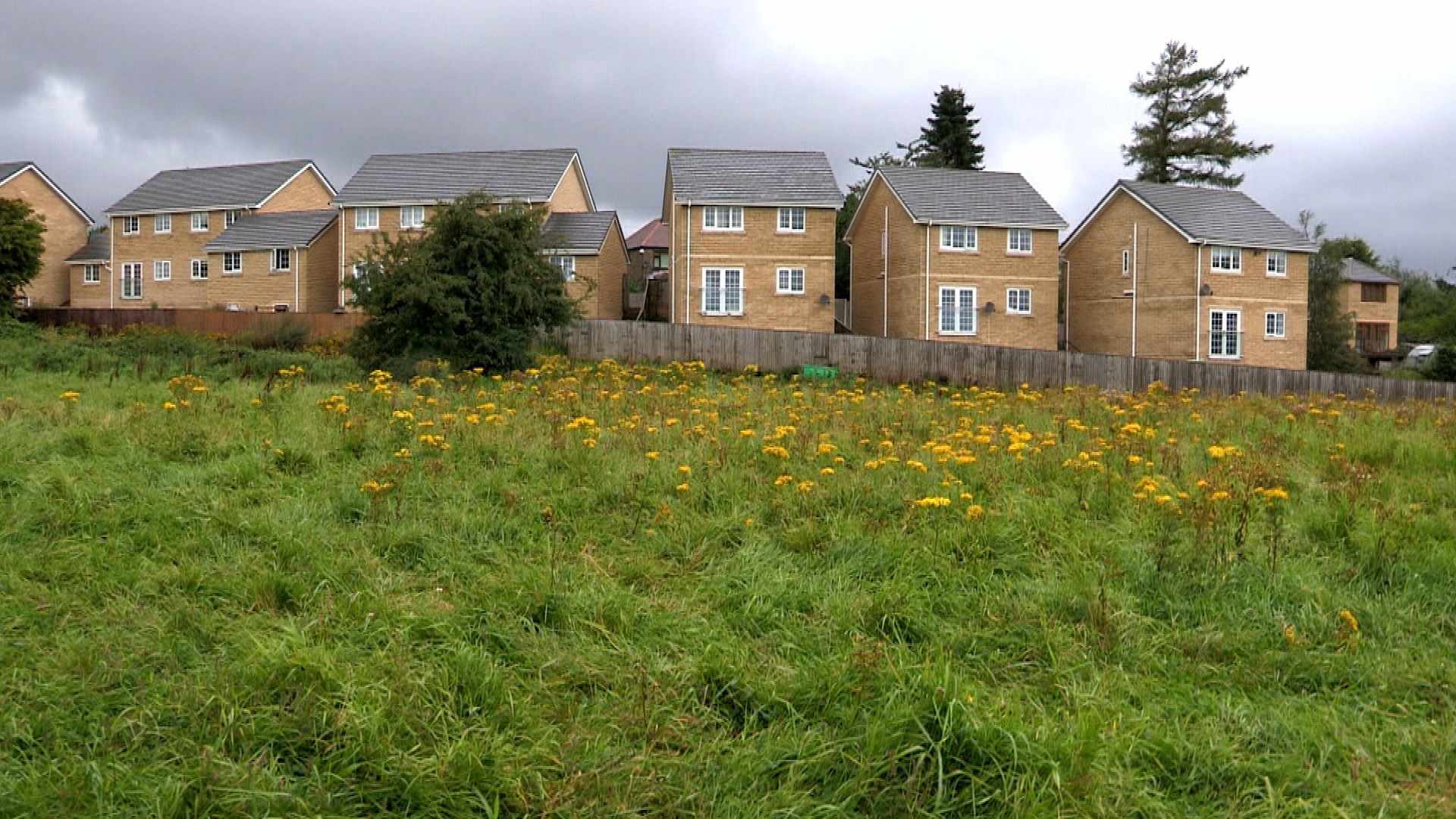 A Bradford Council spokesperson told the programme: "Clearly residents have been let down by the developer and the agencies that worked for the developer, and that is why the Council have supported residents through guidance and advice.

"We understand that a number of the residents have successfully taken legal action against the developer’s agencies in order to rectify some of the problems on site, which the Council considers to be the correct route for residents to be following.”

While a Homes England spokesperson said: "We have been in regular contact with Mr and Mrs Oliver over this matter and recognise the distress it has caused them."

It has agreed to suspend interest payments on Help to Buy loans for affected residents.

How to avoid a new-build disaster

The programme also features the advice of solicitor Gary Rycroft who says that residents need to take action against their conveyancing solicitors.

He says: “The conveyancing solicitor on the face of it, it hasn’t spotted various issues you would expect them to spot.

“In terms of environmental issues arising on the site, the new road and the sewers.

“These are all fundamental issues and all part of the job you would expect a conveyancing surveyor would do.”

New-build buyers are advised that solicitors should check properties are fully signed off before completing the sale.

If they are not then they should usually agree to some kind of retention with the builder.

This means holding back a certain amount of the purchase price until the building work is complete.

We've previously revealed how a couple paid £1 for a house on Britain's cheapest street, only for it to rise in value to £125,000.

Rip Off Britain, presented by Angela Rippon, Gloria Hunniford and Julia Somerville is on BBC One at 9:15am