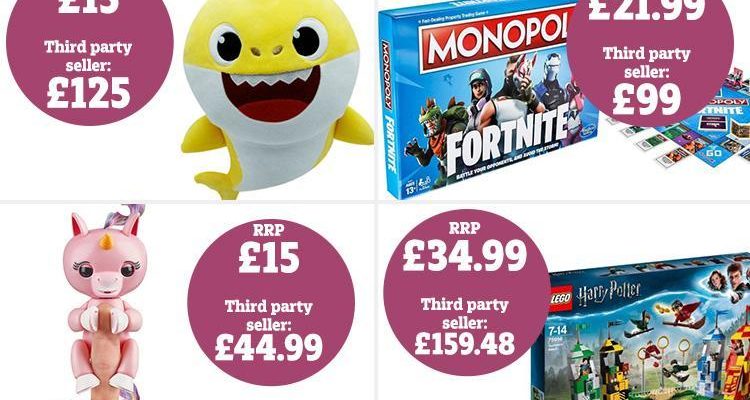 Retailers such as Hamleys and John Lewis put out lists detailing the toys that kids will be scribbling on to their wishlists come Christmas. 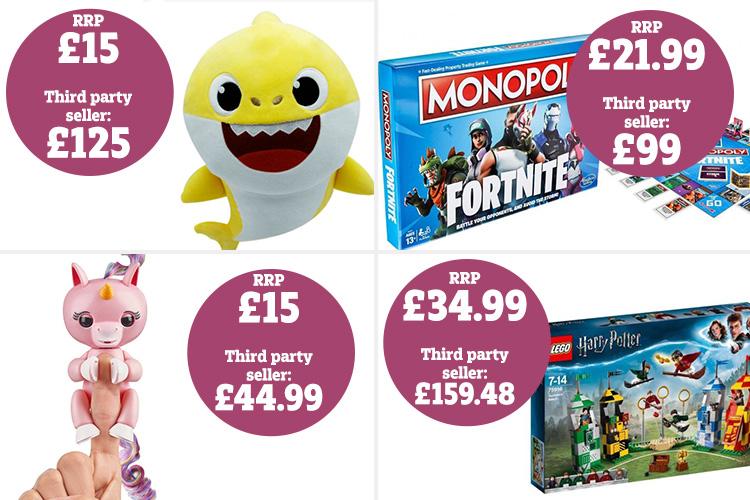 But research from sales tracking website LovetheSales.com has found that popular toys are quickly selling out as we approach December 25.

And it seems some sellers are taking advantage of these "must-have" items by listing them for up to eight times the price on online marketplaces including Amazon and eBay.

Shoppers have already spotted sold out Christmas advert character Kevin the Carrot on sale on eBay for a mammoth £500.

Of course, just because toys are listed at these prices doesn't mean people will buy them, but desperation to please their kids may lead some parents down this route.

Always check a number of retailers online before you splash out – you might find that while items are out of stock online, you can get them in store if you're able to click and collect.

Here are some of this year's top festive toys that LovetheSales has seen being flogged for more. 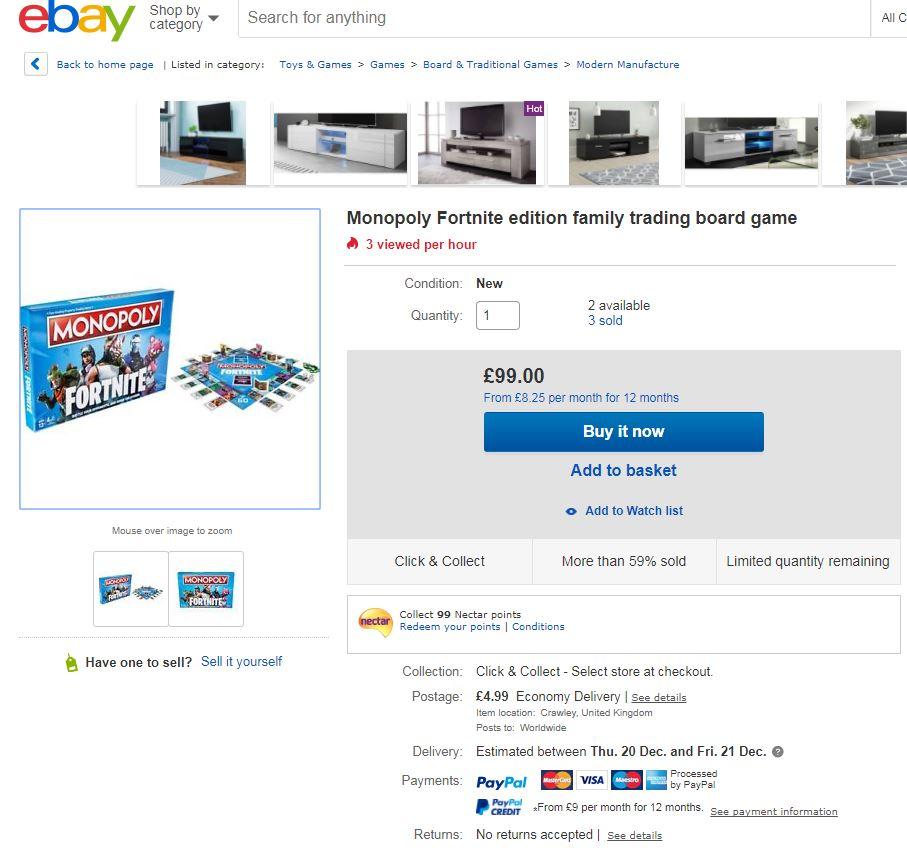 Monopoly Fortnite has sold out at popular toy retailers Argos, Smyths, and The Entertainer, which has lead to it being listed on eBay for over FOUR times the usual price.

It costs £21.99 at other toy retailers but one optimistic eBay seller has listed it at £99, with the listing showing that three of the games have sold.

But parents shouldn't fork out over the odds as Monopoly is selling the item for £22 on Amazon.

Baby Shark has been an internet sensation this year but soft toy versions of the lovable shark family have sold out on Amazon and The Entertainer.

For unlucky parents still on the hunt for the singing fish, it is now being advertised on eBay for as much as £125 – more than eight times its £15 price tag.

We couldn't see the toys being sold at any other UK retailers and The Entertainer says it doesn't envisage having any more in stock before Christmas.

Interactive Fingerlings toys normally sell for £15, but a Baby Unicorn version called Gemma is being sold by a third-party seller on Amazon for £44.99 – nearly three times the usual £15 price.

But parents shouldn't despair; we found that you can bags Gemma if you can collect from certain The Entertainer stores.

Use the retailer's store finder tool to locate your nearest branch. 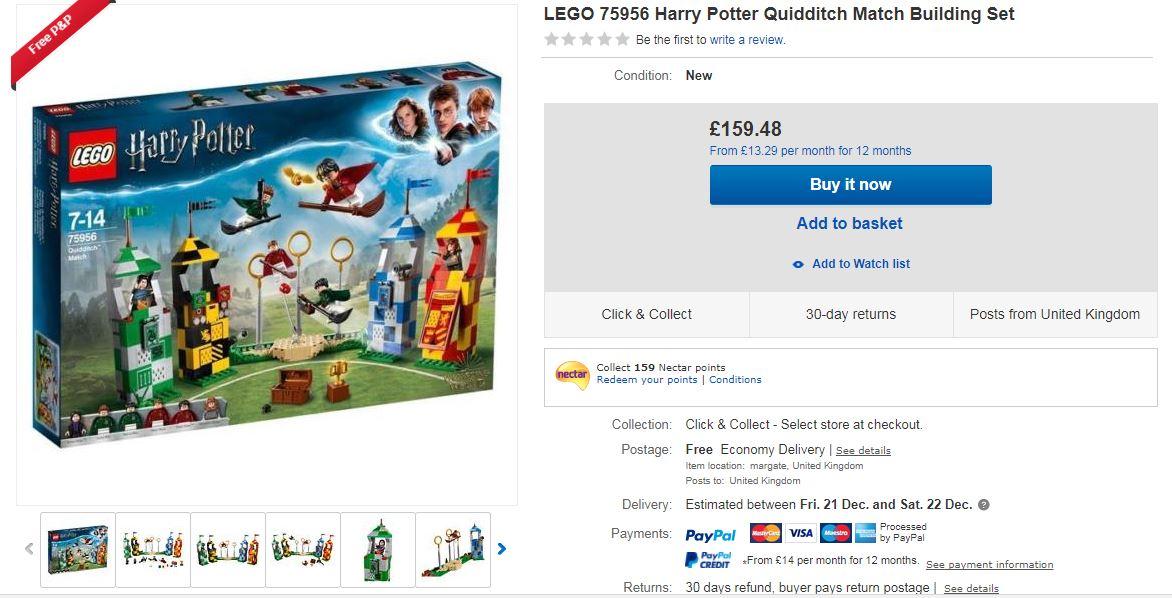 Harry Potter fans may have their hearts set on a Lego set they can put together to create a Quidditch sporting stadium, but beware buying it on eBay where opportunistic sellers have it listed at four times the price.

Argos, for example, has sold out of the toy online but shoppers can still get it in some branches for £34.99 compared to the £159.48 price on eBay.

Use the retailer's store finder tool to locate your nearest branch.

Here are this year's dream toys for 2018 – including a unicorn that poos.

Be careful buying putty and slime toys sold in Argos, Hamleys and Smyths though, as they may contain dangerous chemicals and can cause diarrhoea.

But it's not all about the toys, a girl has written a heartbreaking letter asking Santa to change her dad’s work shift for Christmas instead of bringing her toys.