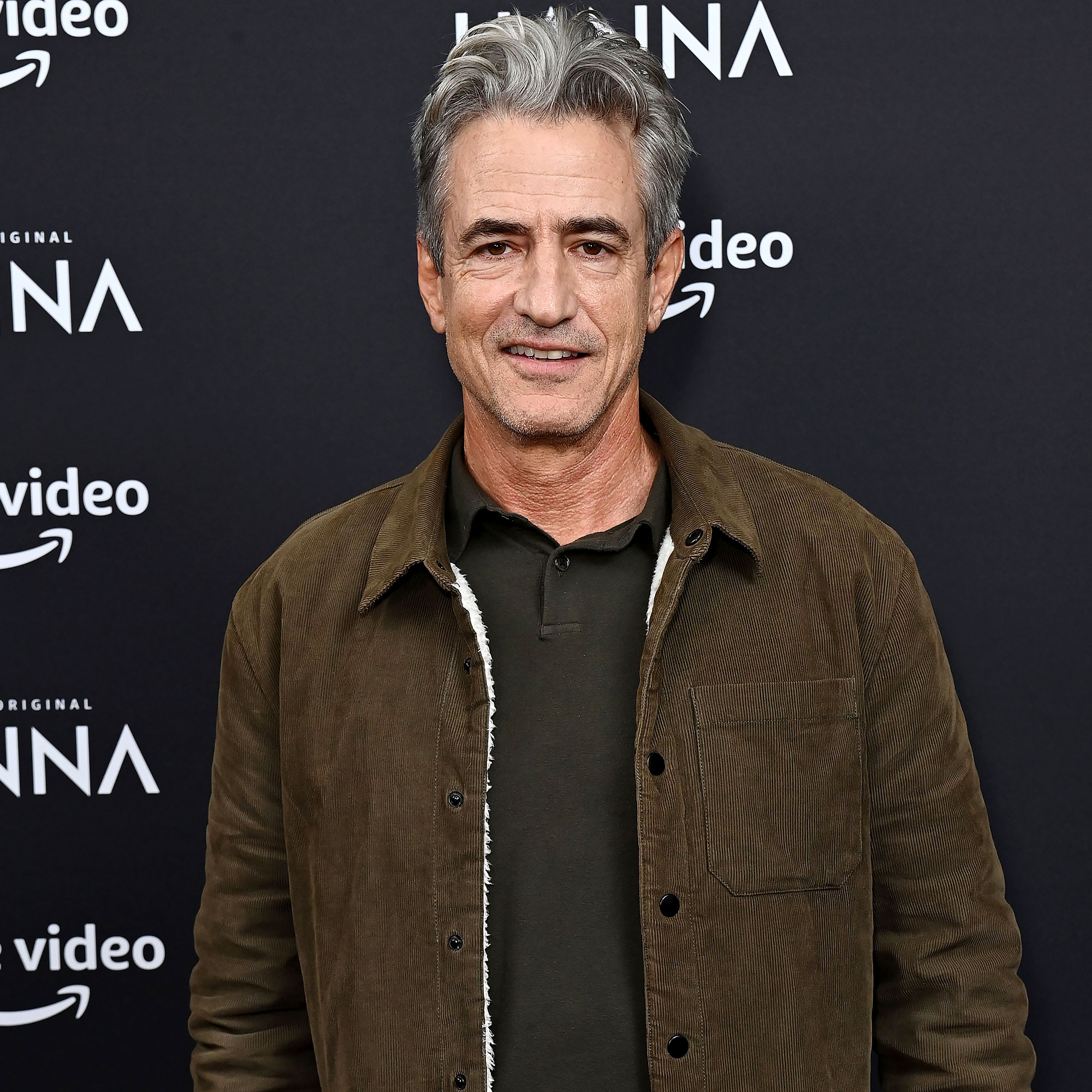 Dermot Mulroney has officially said goodbye to John Carmichael on Amazon Prime Video’s Hanna — and he was “very satisfied with the ending.”

Stars Who Turned Down TV and Movie Roles

“This season just ups the game in ways you can hardly describe. The action, the plot twists and even the character turns are really unexpected. And if there was anybody wondering whether Hanna’s a real badass, they will no longer wonder that. It really sticks to the landing here in the third season,” the actor, 58, exclusively told Us Weekly of the series’ final episodes.

“I found John Carmichael to be a really challenging character. It kind of developed as we went along,” he continued. “I’ve all along been so fascinated by his ego and his relationship with Marissa Wiegler [Mireille Enos] being blurred, which remained somewhat undefined, which I think is really cool and kind of draws the viewer in. And all of this is inside of a great spy, thriller genre. In this season it’s just incredibly exciting, action-packed and, as always, plot twists you never see coming that play out through my character. So it was a great ride.”

What Stars Took Home From TV and Movie Sets

Hanna is an adaptation of Joe Wright’s 2011 film of the same name. It stars Esme Creed-Miles, whose Hanna finds out she was born at a facility owned by Utrax, a secret operation that raises genetically modified female assassins. Mulroney joined the cast in season 2 as the program’s leader. 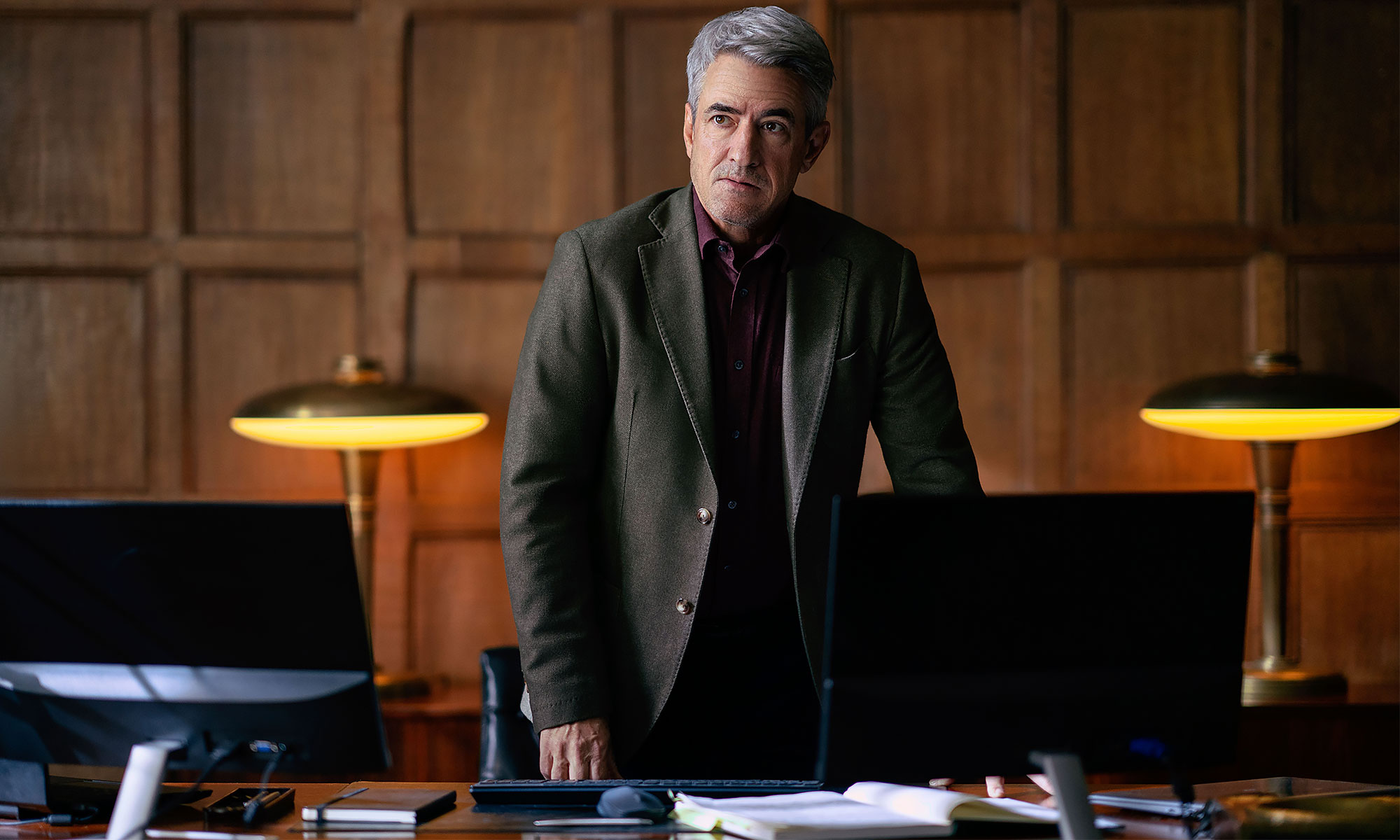 “I couldn’t ask for a more intriguing part,” the My Best Friend’s Wedding actor told Us. “I just love what I do so much. I feel so privileged to be continuing as an actor after all these years. They assign me these jobs with these incredible actors. Ray Liotta joins this season. So that was such a high point for me.”

Celebs and Their Stunt Doubles

“There are real privileges working on a television project. Everything is said and done on a movie. You have the beginning, the middle and the end. And on these, even in the second season, I didn’t sometimes know what the next script was. So it’s really exciting to be just on that verge the whole time. And it keeps the actor on their toes. So a lot of that energy is really palpable, especially here in this third season,” he noted. “What I like is having a call sheet the night before. I wake up and spring out of bed and go shoot whatever they happen to be shooting that day. I love what I do. I’m so lucky that I’m still doing it and still being asked to play great roles like this one. It’s incredible. I’m one of those people I get up early and I go to work and I’m just in a state of euphoria all day. I’m really blessed, really blessed.”

The Family Stone star might be best known for his rom-coms, but the actor has appeared in a variety of film and TV genres through the years.

“I’ve just been so lucky to play such a wide range of roles. And I always just try to look for truth and authenticity and then let the story take care of itself. In this case, that was precisely my job,” he told Us. “There were elements of Hanna’s story that I was never even really made aware of. So you’ll see her in this season too. Her emotions come more to the surface and you’ll see the makings of a love story, I’ll risk saying. But it’s certainly a very intriguing young character for her to play with. And in each of these, there’s this conflict between what’s true and what’s right. And that’s really the heart of this story. Is how to be true to yourself and be who you are.”