A trip down memory lane. Univision star Raúl De Molina opened up about the 20th anniversary of his popular daytime talk show, El Gordo y La Flaca (The Fattie and the Skinny), and more in an exclusive interview with Us Weekly.

Talk Show Controversies and Feuds: The Biggest Ever

The pop culture phenomenon, filmed in Miami and cohosted by Lili Estefan, breaks down the hottest celebrity news stories and lands the biggest interviews in daytime. The most talked about star of 2018? The 59-year-old personality rattled off a few. “The Kardashians now are part of the show daily. We talk about them every day,” he told Us. “We mention Justin Bieber almost every day and we talk about Jennifer Lopez and whatever she is doing.”

De Molina added that the “Jenny From the Block” songstress, 49, is one of his dream guests. “I would love [to have] Jennifer Lopez [on the show]. I think she’s a great. She’s not only very famous in the American market, she’s also a star in the Spanish market. I have interviewed her on many occasions, but she has not been on the actual show.” 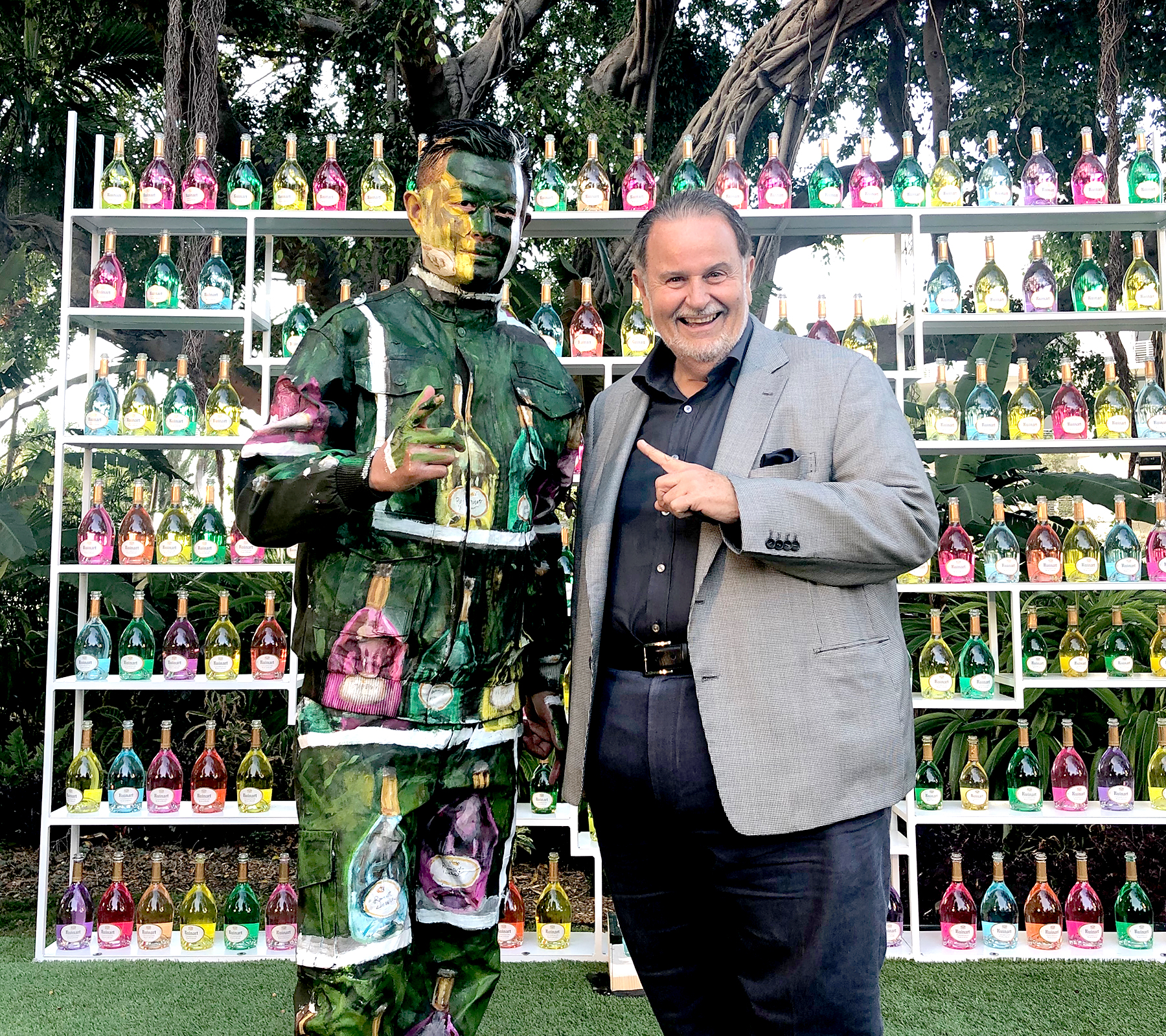 When the Cuba native is not entertaining audiences across the globe, he’s planning his annual Art Basel party in Miami. The event, which brings out heavy-hitting talent including Sammy Sosa and Juan Pablo Montoya, is one of the most sought after invitations of the year.

“I’ll have about 200 people invited,” De Molina said of this year’s festivities. “People from around the world … all over the place. I have people confirmed from Turkey, from Switzerland, from India and London. It takes a lot of preparation — about six months. I have been hosting this party for the last 17 years.” 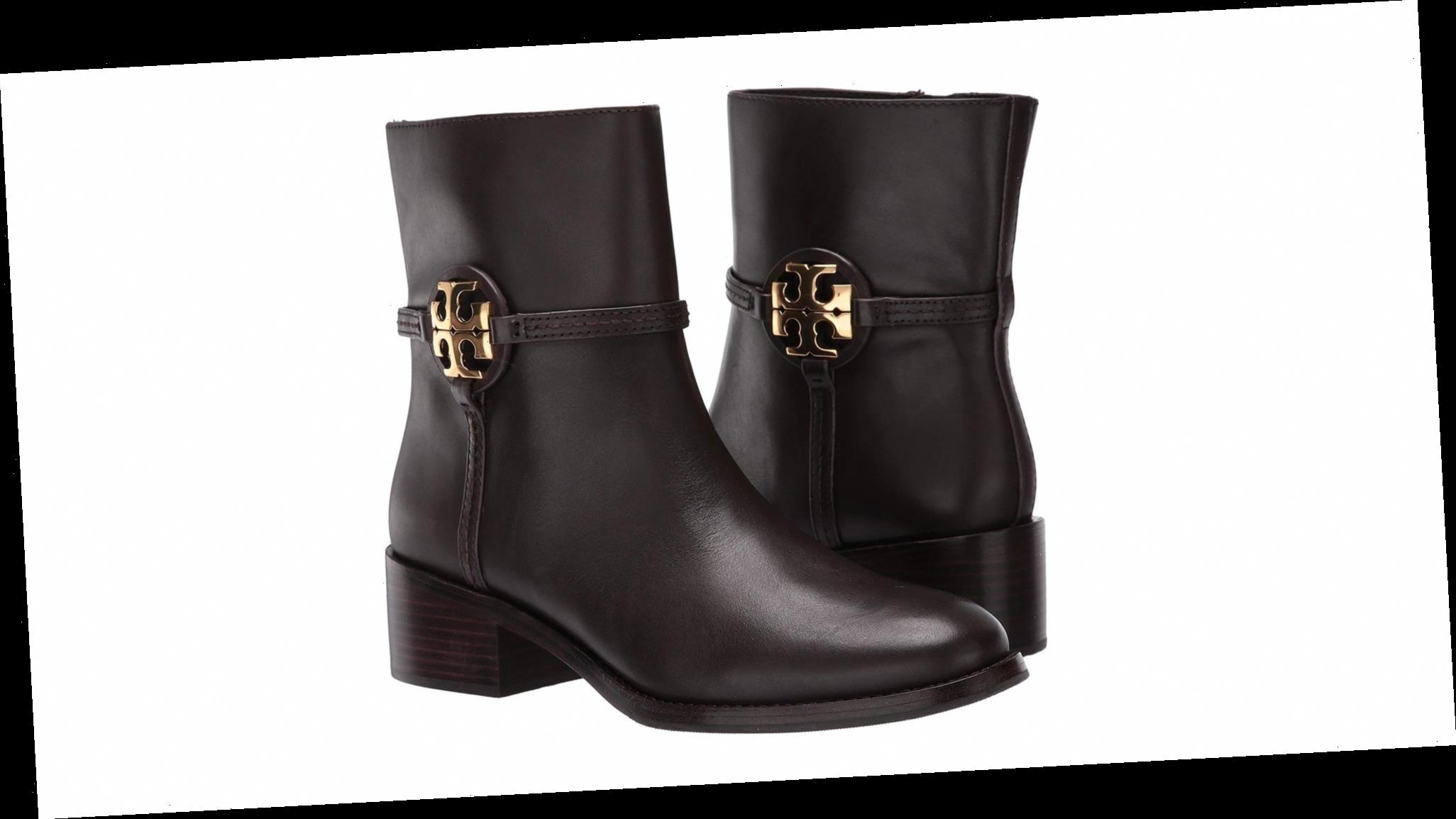 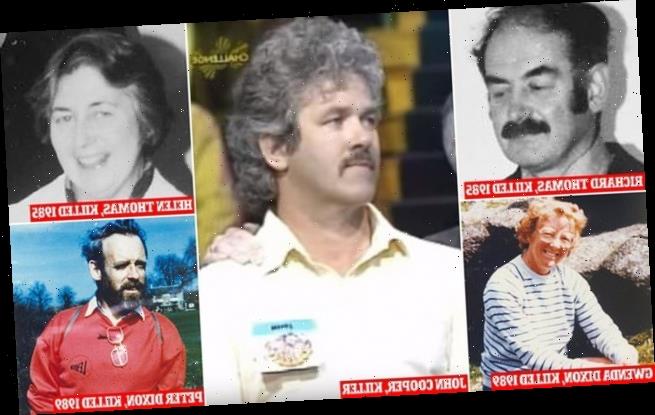 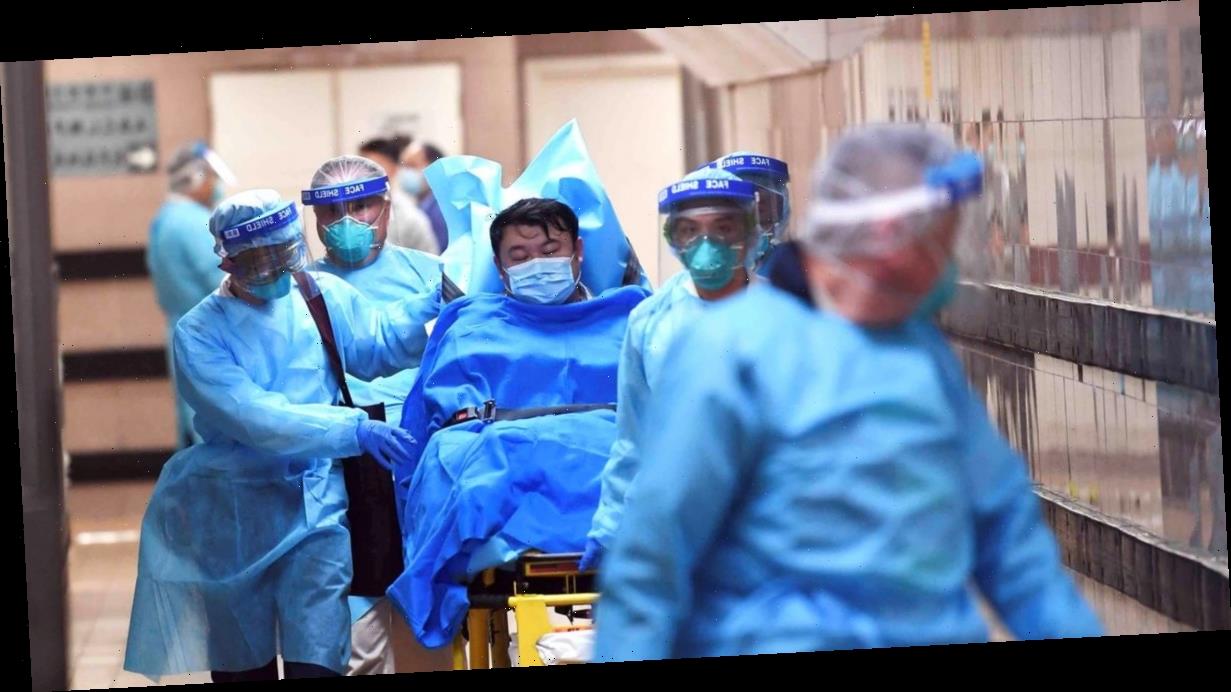 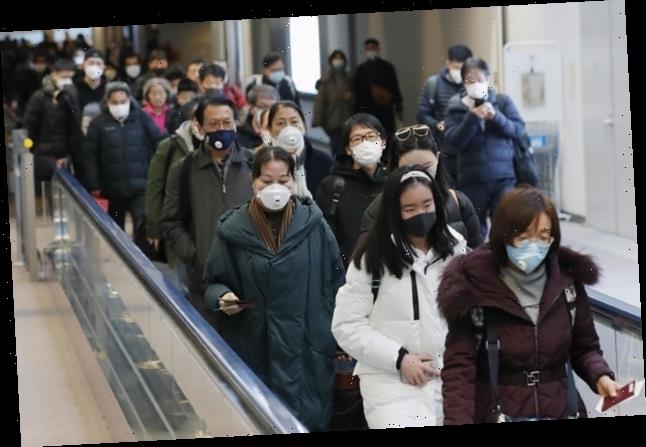 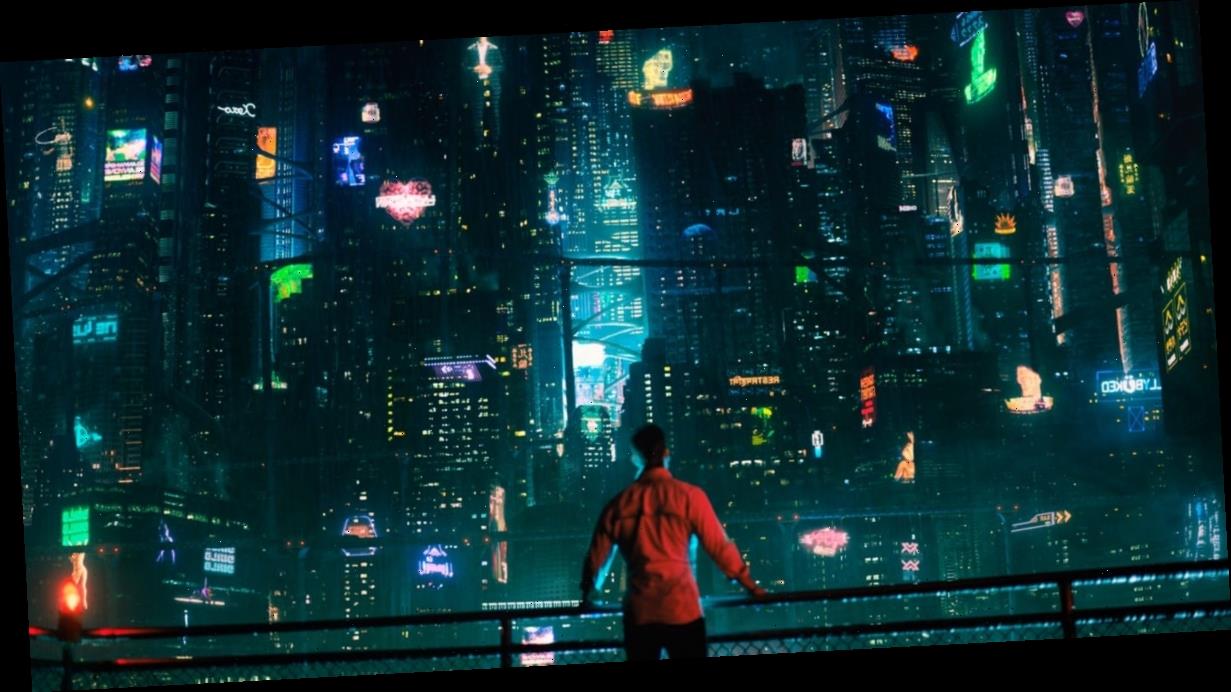 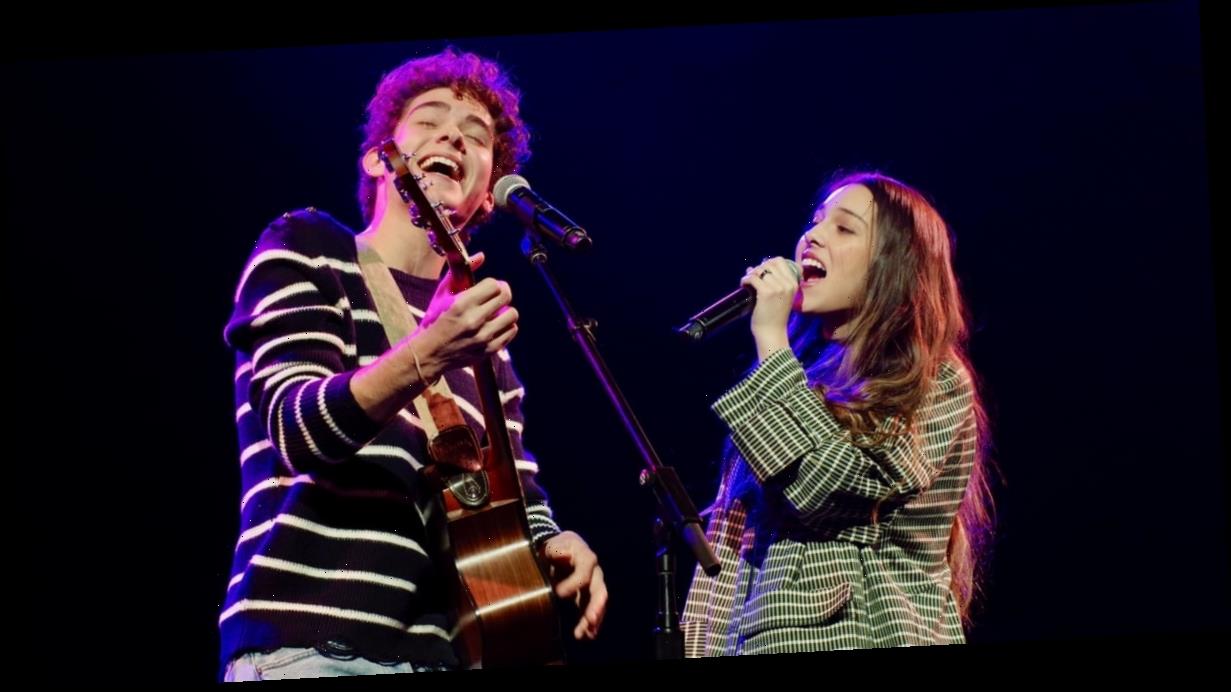 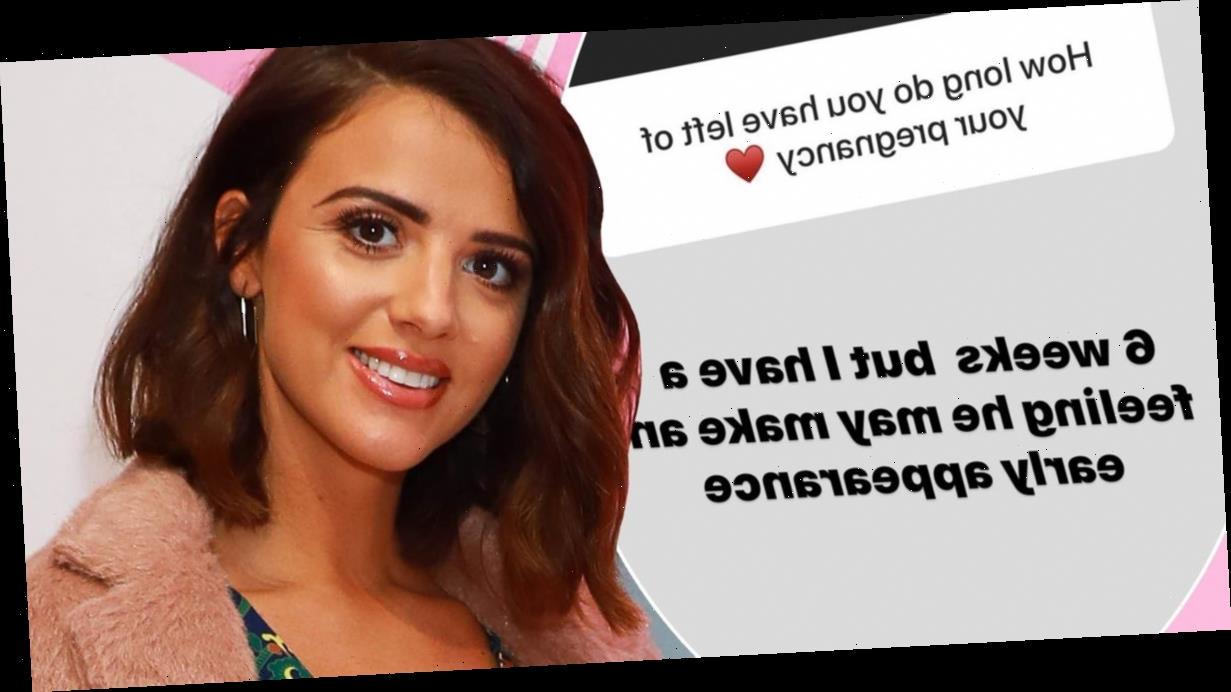 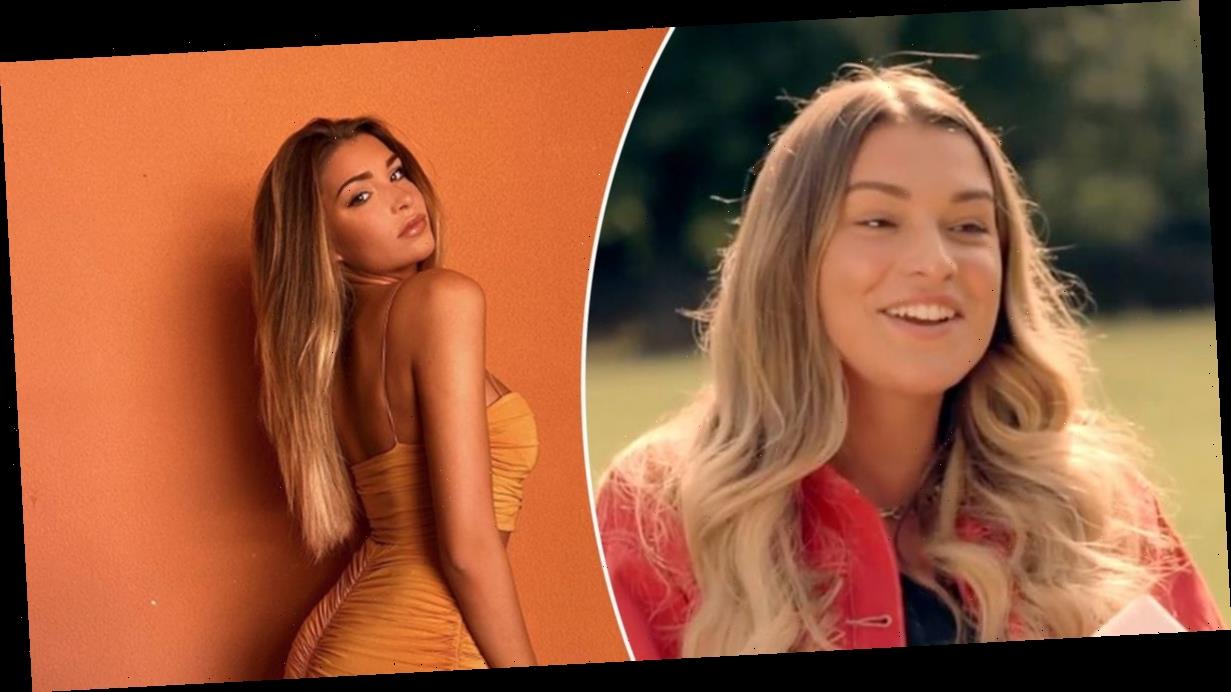