If you think you’ve seen it all, think again. Danny Amendola’s Instagram caption about his ex Olivia Culpo is pretty much the most absurd thing you’ll read all day. And maybe for the rest of your life. Amendola and Culpo were on-again, off-again, but for the most part, have remained pretty quiet about what goes on behind closed doors. That is until now. In a since-deleted post, Amendola took to Instagram to give his side of what went down between the two of them. And it’s just… Well, read it for yourself. (Elite Daily has reached out to reps for Amendola and Culpo for comment but did not hear back in time for publication.)

He started out the post by highlighting what he believes to be the main difference between himself and Culpo. "I believe there should be a boundary btw [sic] private life and social media," he wrote. Olivia believes in fishbowl lifestyle. This fundamental difference was huge in our relationship."

Then he did some bragging about how private he is and did a little shoutout to his closest homies. "If you’re my real friend you know I’m private," he wrote. "My mother, brother, father and nephew are closest to me in this world and you don’t see one picture of them and that’s for their protection from those who criticize and judge. I believe in nailing pictures frames on the inside of my house to remind the ones I love that I care."

Then, again, he went back to calling Culpo out for liking social media? "Olivia chooses and wants to be noticed on the internet and in Hollywood to make money," he wrote. "Which was hard for me to understand but quickly had to learn." 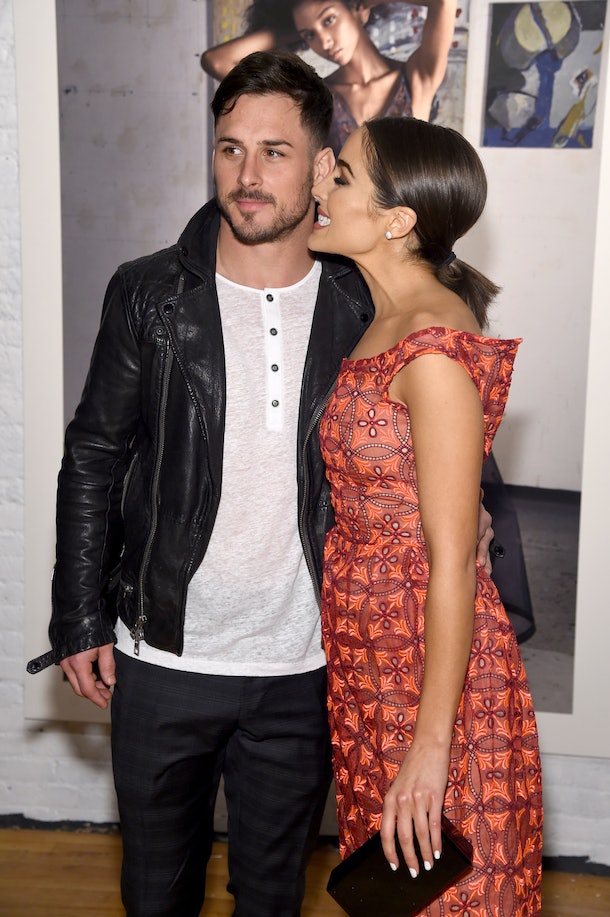 Then he started getting all condescending about how he doesn’t care about fame like she does. "Where as the cost of fame in this world doesn’t appeal to me," he continues. "I play ball for one reason and that’s RESPECT." (Yes, I’m also weirded out that he doesn’t play just because, like, he enjoys the game?)

Then, he kiiiind of (?) got to the point of this whole rant. "The only reason I’m writing this post is because, whether I liked it or not, we lived in the public eye," he admits. "Some of it is amazing! I’ve met some of the nicest people from all over the world and Olivia and I had some amazing times together."

But he can’t stay positive for too long! "[Just] like any other loving relationship we fought. A lot of the time it was my fault bc let’s be honest I can be an idiot," he admitted. "But! Yup! She’s f*cked up too! and if you cross me I’m a hard mfer to deal with." Yeah, dude, we’re definitely getting that vibe from this novel of an Instagram caption.

OK, next he took a second to go back to the good times. "The universe brought her and I together to enjoy life, love, and learn," he wrote. "We celebrated that as often as we could. And the sex was f*cking crazy too." 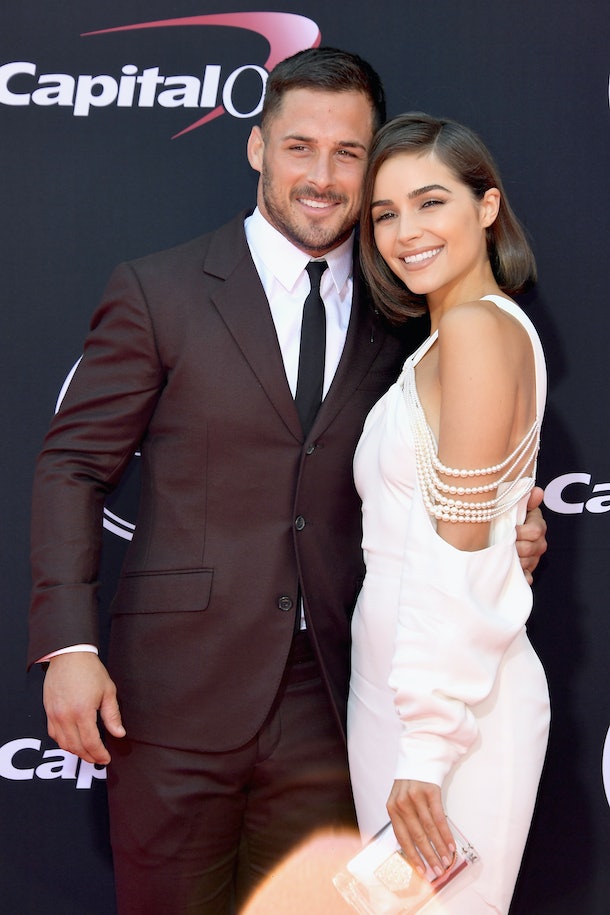 OK, moving on. Amendola went back to ragging on her for liking social media. "She gets so mad at me for not posting her on social media, but I think this sh*t is sometimes fake, sometimes toxic, but sometimes beautiful," he said in what might be the most confusing sentence ever, adding that he "felt like she had enough pictures online anyway."

Next, he flexes about having photos of Culpo on his phone. "Truth is I have a whole cellphone of funny, embarrassing, sexy pics IG would love to have," he says. "However living a public image isn’t my choice, it’s something Ive learned to deal with."

Finally, he concludes that he’s really just writing this essay to clear the air. "Reading all these wild stories about her and I, and seeing Olivia with other men, I just wanted to personally clear the air out here," he says. We’ve been on and off for a long time and not together as of late! Not sure what’s in the future but the only thing I care about is her HAPPINESS." Right.

And here’s where things get really wild. Immediately after saying he only cares about her happiness, Amendola added "And if that’s dancing with scrony [sic] little f*ck, so be it." That part is most likely a jab at Culpo’s rumored new relationship with DJ Zedd. 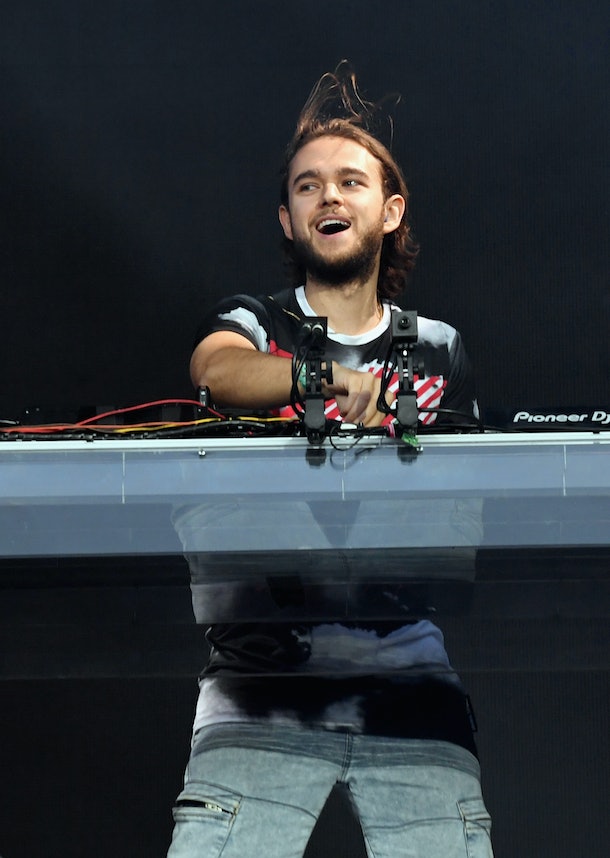 Amendola wraps up the post by calling her "Providence’s finest" and randomly mentioning "Bakers Bay Pancakes."

And then he just, like, casually moved on from the rant by posting a picture of himself dancing at what appears to be a wedding with the caption, "Now that that’s over, let’s party."

Amendola has since deleted the lengthy post so here’s to hoping it was just, like, a temporary moment of insanity? A super drunk rant? IDK, there’s honestly no explanation. But here’s to hoping him and Culpo figure out a way to move on.