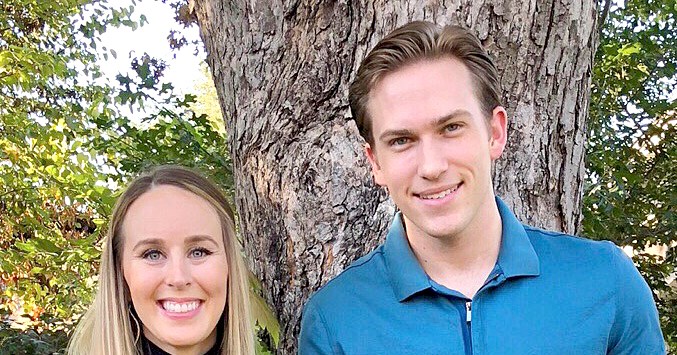 Happily ever after? The couples reflected on their pregnancy journeys and where the future would take them during the Tuesday, December 18, season finale of Married At First Sight: Happily Ever After.

The beginning stages of moving has not been easy for Bobby Dodd and Danielle Bergman. This week, movers came to stage the house, which Bobby thought was a complete waste of time and didn’t bother helping.

“Bobby needs to pitch in more. If we don’t get this done, that means we can’t get our house listed which means we probably won’t move until after the baby is born,” Danielle said. “Which is literally my worst fear.”

Bobby was upset they weren’t seeing eye to eye and would rather have just waited to move. When he voiced his concerns to Danielle, she finally understood where he was coming from and agreed to compromise more.

Shawniece Jackson and Jephte Pierre haven’t had it easy this season, but things seemed to be looking up for them. Jephte was working on being a better husband and making his wife feel loved, and the couple took their baby to their wedding venue to reflect on their year.

“I know this past year has been crazy … out of those ups and downs came this beautiful Abby girl that we love dearly,” Jephte said.

Shawniece broke down crying because she realized her dream of being a wife and mother finally came true.

“Ever since I was a little girl, I remember always wanting this,” Shawniece said.

Anthony and Ashley Get Their New Home

Ashley Petta and Anthony D’Amico have been consistently preparing for their baby girl, this week they began to prepare a nursery.

“This is probably the most extreme thing I’ve ever done in my life and it’s been worth it,” Anthony said.

Ashley was happy because Anthony was taking such an initiative with the baby stuff, such as buying a bunch of items for the nursery. “I think we’re just going to grow deeper in love when we have a child, and I can’t wait for that,” Ashley said.