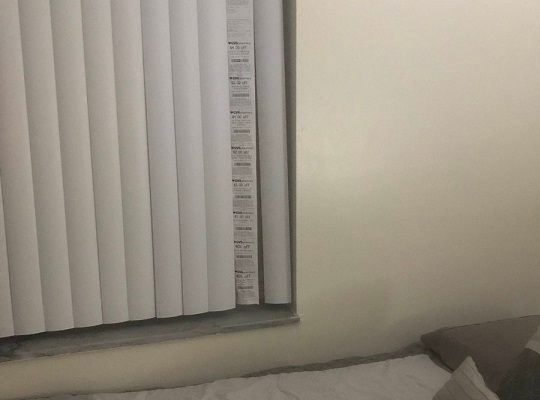 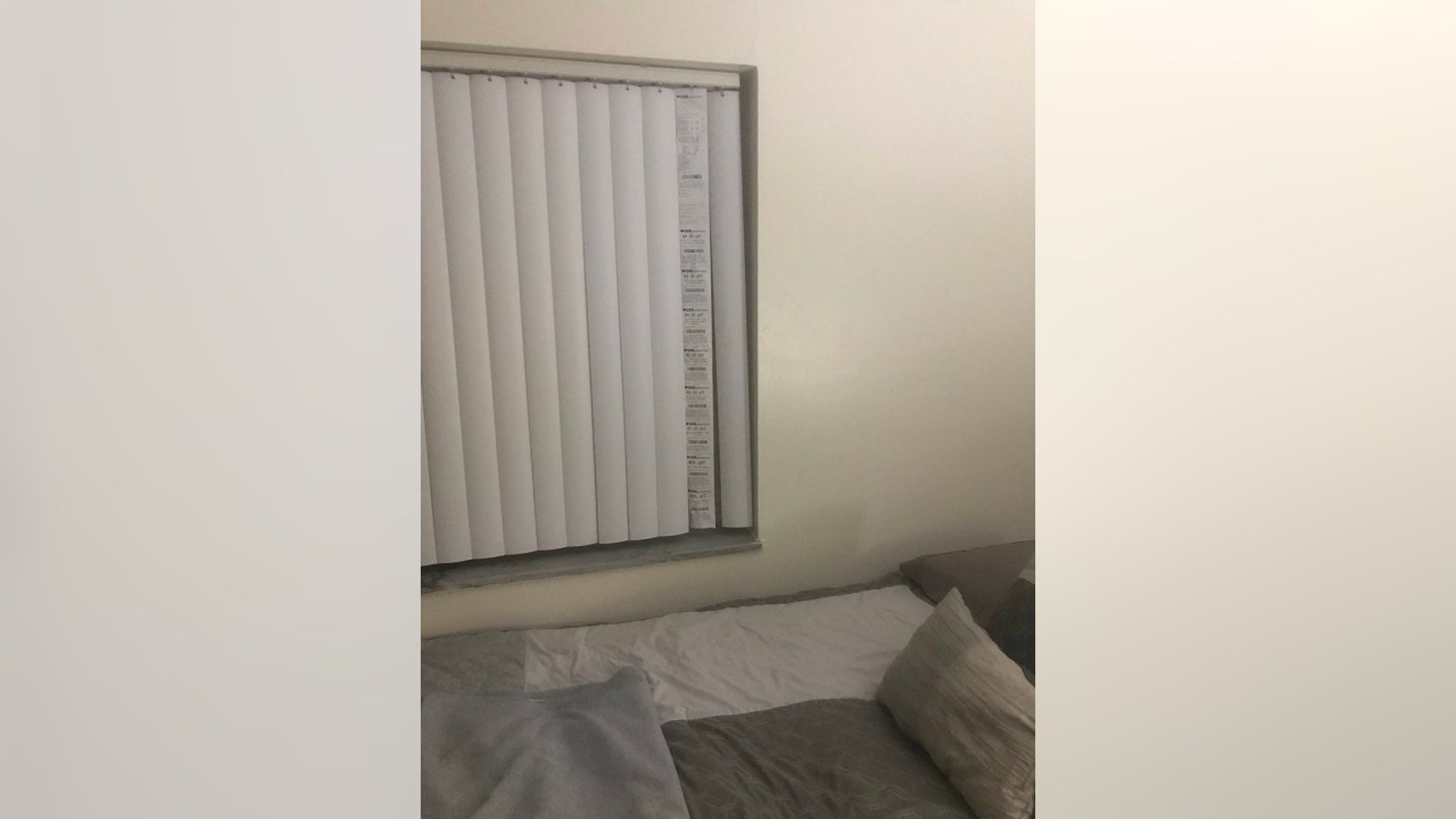 Andrew Nolan, 27, used a CVS receipt as a replacement window blind, as seen in a tweet that’s since gone viral.
(Twitter via @andrewnolan2)

An Ohio man recently got creative with his lengthy store receipt from CVS, using it as a window-blind slat and tweeting out a photo that went viral this week.

Andrew Nolan, 27, of Lakewood, told Fox 8 Cleveland that the receipt "fit perfectly" as a replacement when one of the slats on his bedroom blind broke.

Nolan then tweeted a photo to show his friends, he said.

"One of my blinds broke in my bedroom so I just went to CVS," he tweeted.

He awoke to the tweet going viral, finding it "definitely strange" and a "little shocking," according to the station.

"let me know if another one breaks. i got you," @yelosol tweeted with a photo his own CVS receipt.

Last month, a Washington, D.C., woman tweeted a viral photo of a CVS receipt that appeared to be nearly 6 feet long.

She said she received the receipt after purchasing just three items.