Here's what we know about the tech retailer's deals.

What time does Currys open for Black Friday 2018? 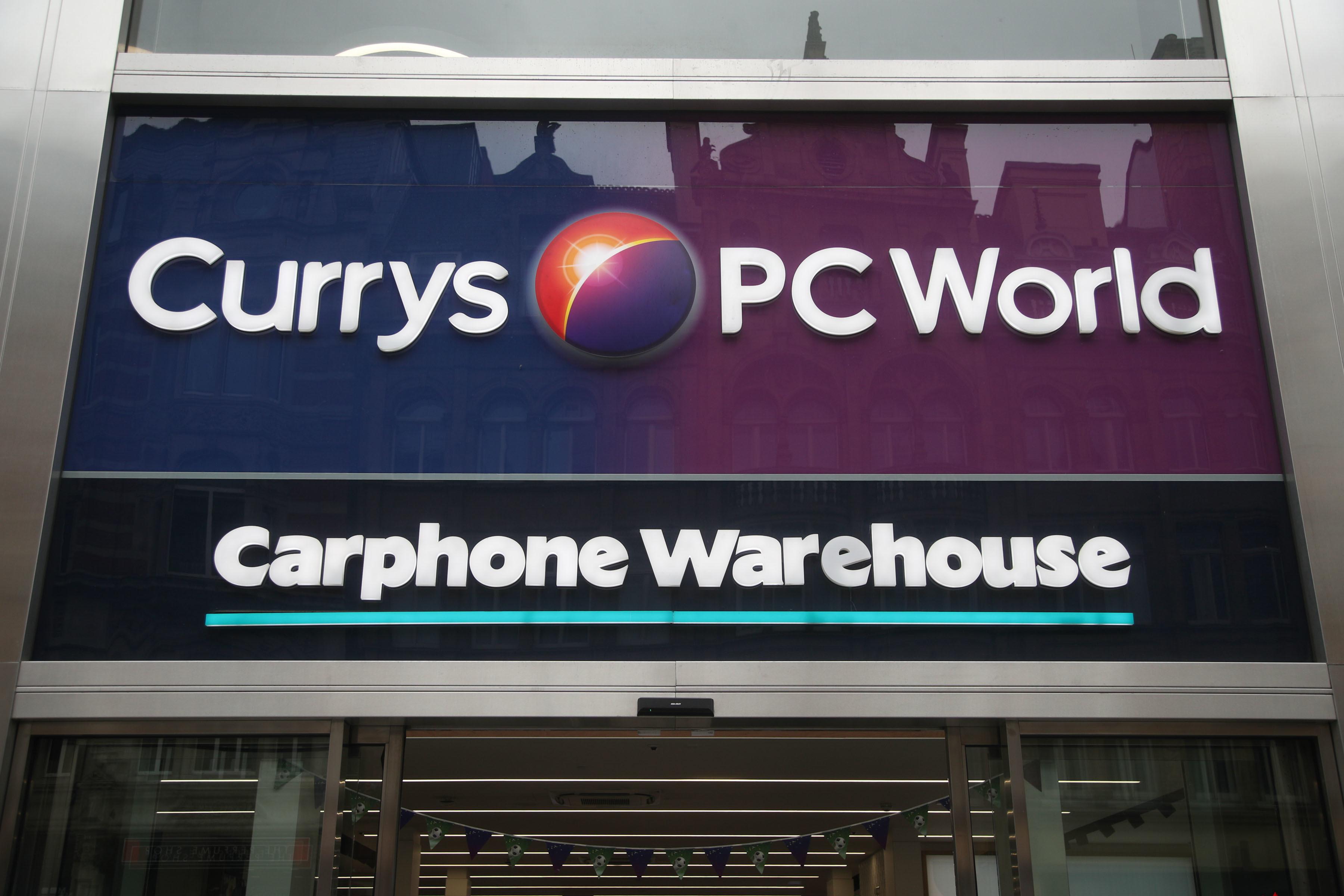 You can find find out what time your local Currys and PC World will open on Black Friday 2018, visit the store finder here.

But the tech retailer is predicting the big money will be made online with customers expected to spend a total of 198 million minutes on their website on the big day – the equivalent of 378 years.

And Currys predicts around 44 per cent will be made using a phones on November 23.

Currys PC World has already launched its Why Wait deals, discounting the price on hundreds of goods, from laptops to tablets.

The tech retailer has also launched its ultimate Black Friday survival kit to guide shoppers through the bargain bonanza.

The Black Friday survival guide offers top tips for Brits, including highlighting the hottest deals the listing the busiest time of day to shop.

Back Friday 2017 saw half a million shoppers visit their website before 6am, and the tech retailer sold enough kettles to boil more than 25,000 cups of tea.

Currys also last year sold enough 32-inch TVs to match the height of 28 Shard buildings if they were stacked on top of one another.

Last year saw a spike in tech and gaming sales, with PS4 console bundles, Xbox One bundle and the Microsoft Surface Pro all proving popular with consumers.

What is Black Friday?

Black Friday is an American consumer import when big retailers slash the prices of a selection of items to attract huge numbers of shoppers.

The event usually hits the headlines for its frenzied nature on both sides of the pond, with footage of violent and frantic shoppers common.