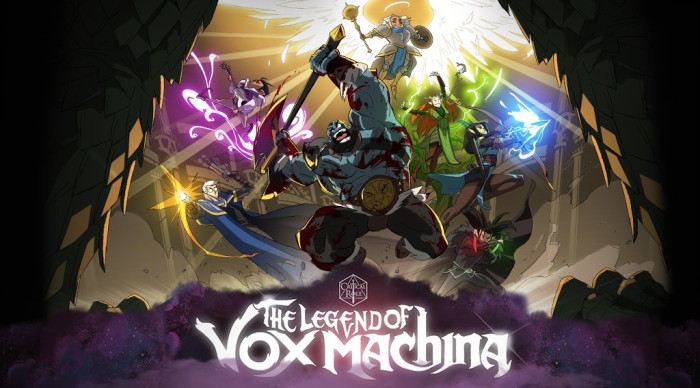 A project from Critical Role billed as “‘Guardians of the Galaxy’ meets Dungeons & Dragons” has smashed Kickstarter crowdfunding records — raising more than $2 million in less than four hours.

The animated special is planned to be released in the fall of 2020, and Kickstarter contributors are slated to get rewards in May 2020. Contributors are promised a range of perks depending on their funding level.

According to Critical Role, the 22-minute adult action-comedy special will be set in Exandria, the fantasy universe of the show, and will star characters from Critical Role. As higher funding levels are met, “add ons” will be made to the 22-minute segment.

Critical Role partnered with Titmouse, the studio behind such shows as Netflix’s “Big Mouth,” Adult Swim’s “Venture Bros.” and “Metalocalypse,” and “Star Wars: Galaxy of Adventures,” to create the animation. Jennifer Muro (“Justice League Action,” “Star Wars Forces of Destiny”) has signed on to co-write the project.

In “The Legend of Vox Machina,” the band of seven loners, while drunk, accidentally save the town’s ruler and are given their first “grown-up” mission, which forces them to live together and pits them against dangerous and legendary beasts — eventually transforming them into a band of adventurers called Vox Machina. “They will become heroes… if they don’t murder each other first,” the special’s description reads.