Craig Conover: Long-distance with Paige DeSorbo is ‘getting harder and harder’

“Austen’s a frustrating friend to have at times, but we all are,” Conover, 34, tells Page Six.

Rose, 42, adds that most of their arguments occur after a night of drinking.

“Yeah, you know, we all enjoy each other, because we’re pretty different in a lot of ways,” Conover says with Rose emphasizing they “couldn’t be more different.”

A preview for Season 8 of the Bravo series showed Conover and Kroll, 35, getting into a physical altercation and later Rose screaming at Kroll. The cast members were on a trip to Sea Island, Ga., when the drama went down.

“Austen and I were like 8-year-olds at summer camp wrestling,” Conover tells us. “I don’t even know what it was about.”

While the men kept quiet on the catalyst of the fight, Conover and Kroll friendship had been strained for months after Kroll caused drama on Bravo’s “Summer House” when he hooked up with two cast members in the same weekend. 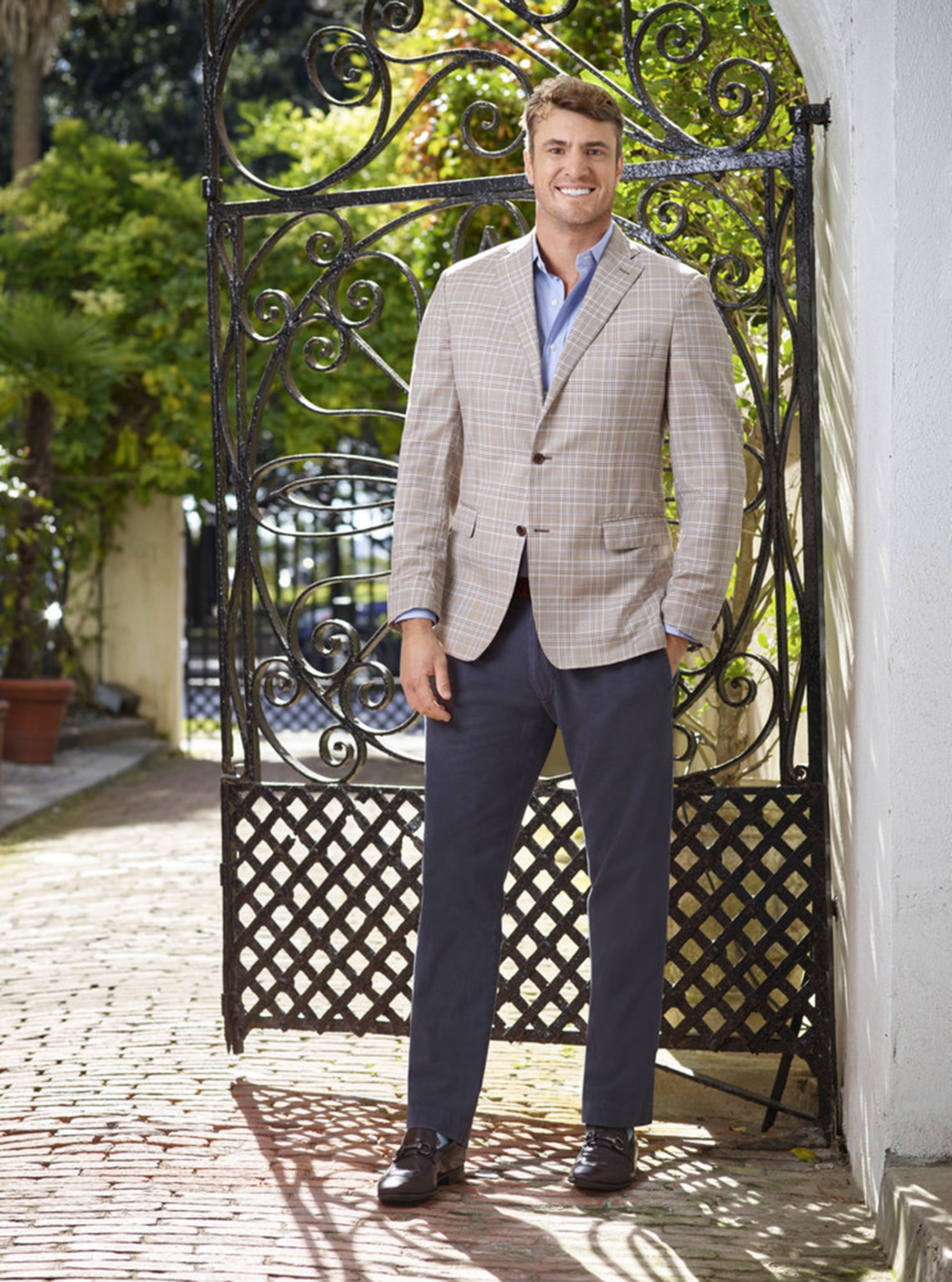 “It’s unfortunate, because Austen got pretty grilled over his ‘Summer House’ double romance,” Rose says. “I was doing posts on Instagram with [Kroll], and I couldn’t erase the hateful comments fast enough, so Austen wouldn’t see them.”

Rose adds that Kroll is “really sensitive” to the fan criticism, but it also “affects everybody.” 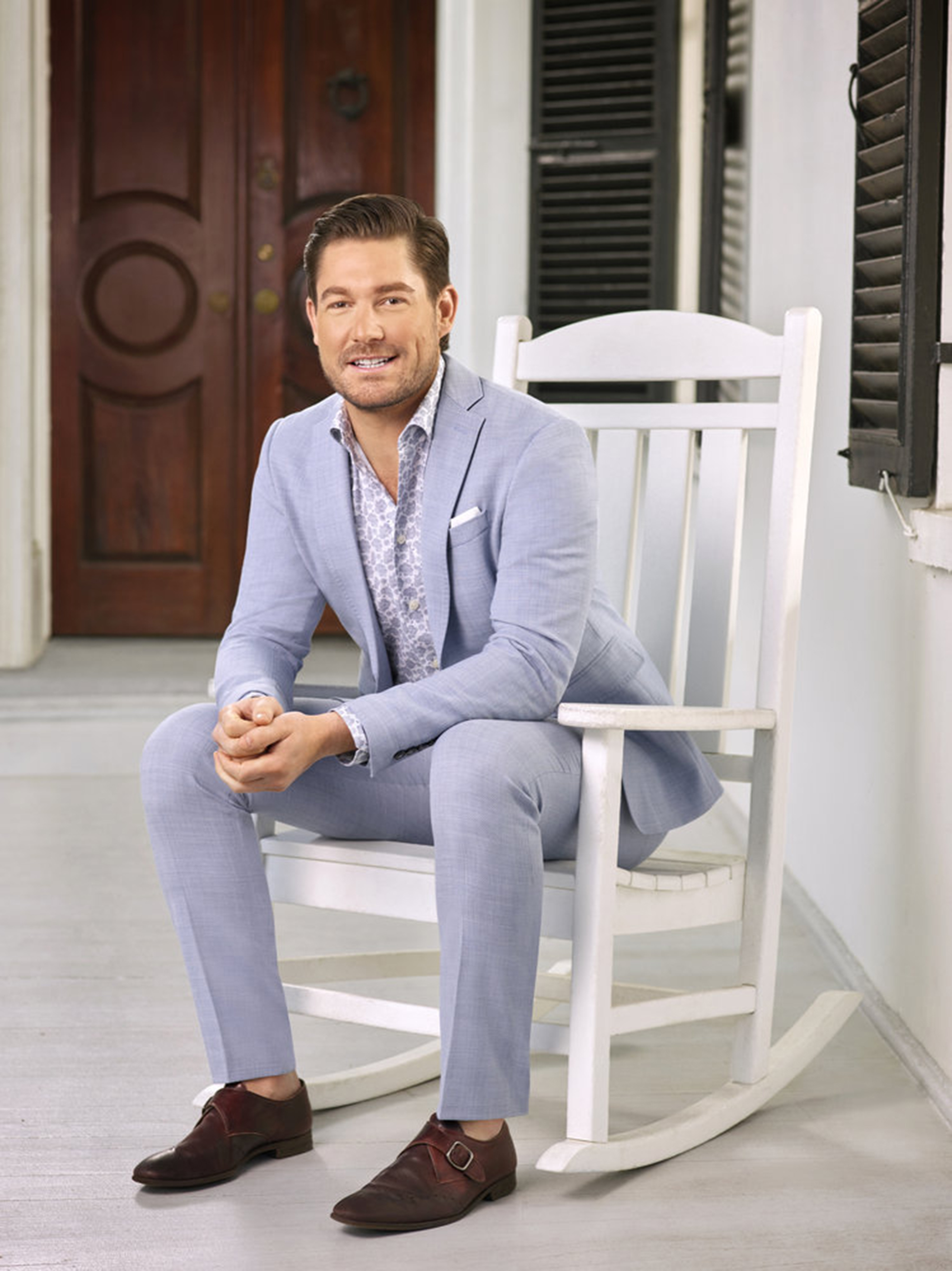 “I just would kindly ask for them to tone that down in this current environment,” Rose half-jokingly pleads with fans.

Rose also teased that there was “some physical violence between the guys this year,” including when Conover also “threw down” with re-emerging friend Whitney Sudler-Smith during the season. 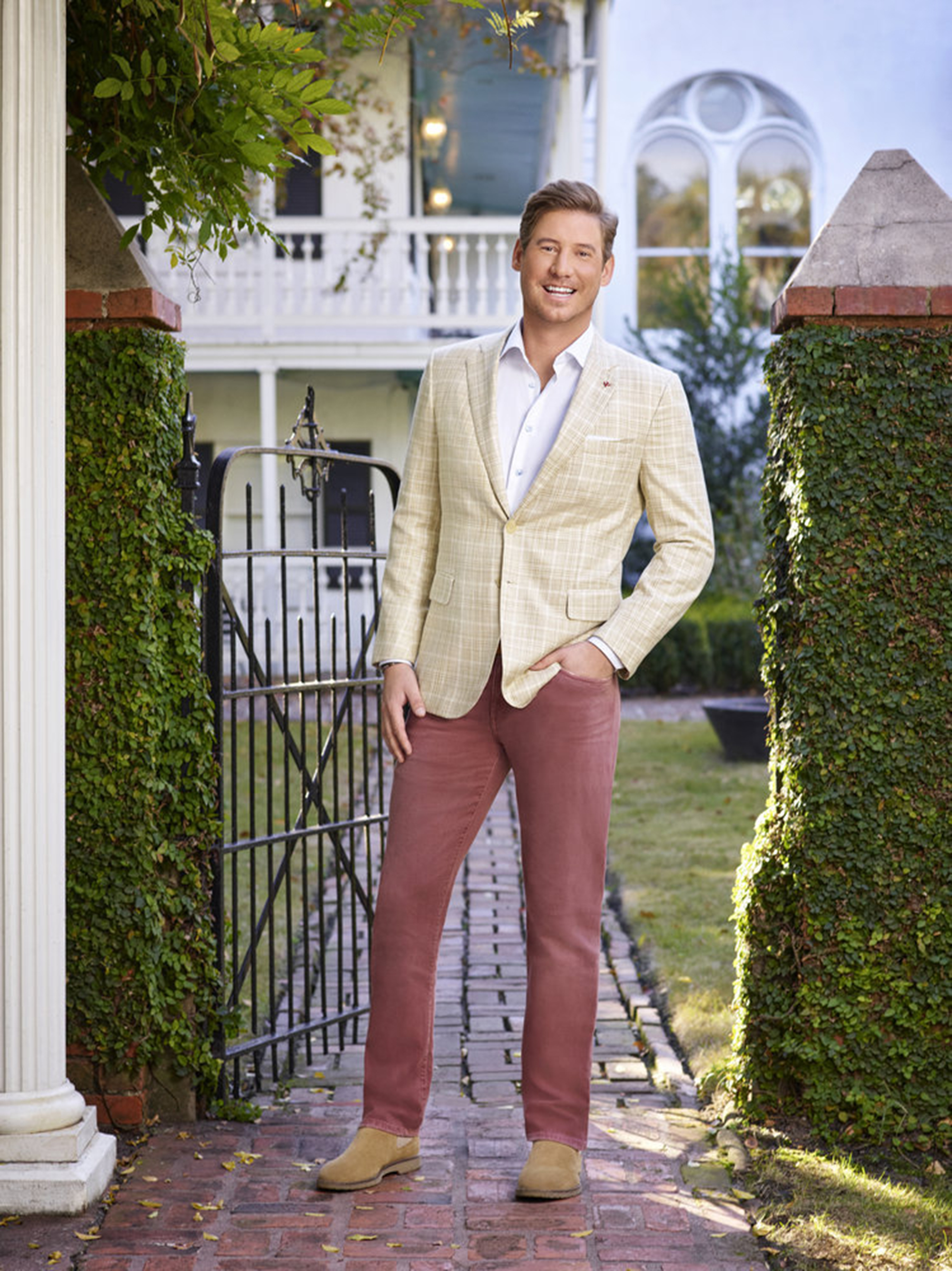 “[You] hurt his shoulder, remember?” Rose asks his pal to which Conover says that Sudler-Smith “always gets hurt.”