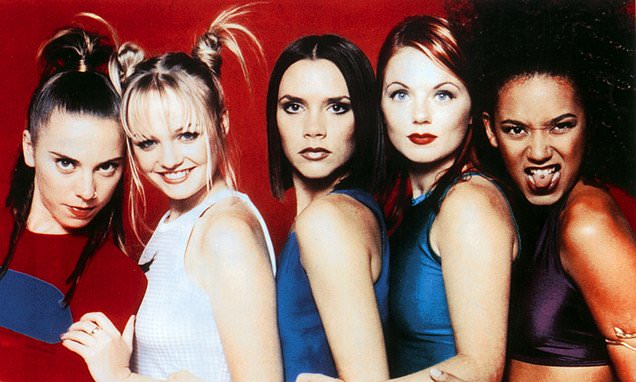 Who is mum to Harpic and son Bronx? CRAIG BROWN suggests 12 things you didn’t know about the Spice Girls

1 News of the Spice Girls’ comeback tour has been met with universal rejoicing.

In America, President Trump tweeted: ‘Spice Girls Reunion signals great time for our nation to come together and heal wounds in a tremendous spirit of unity. Hate total failure Scary, love Ginger, can’t be doing with Sporty, time to get rid of boring Baby. And, by the way, Posh is just a dumb lightweight loser.’

2 At their last comeback tour in 2007, some observers felt that Victoria Beckham seemed a little detached from the rest of the group.

‘I think she wasn’t as wholehearted as she might have been,’ said one fan. ‘It was something about the way she kept stopping singing to take calls on her mobile.’ 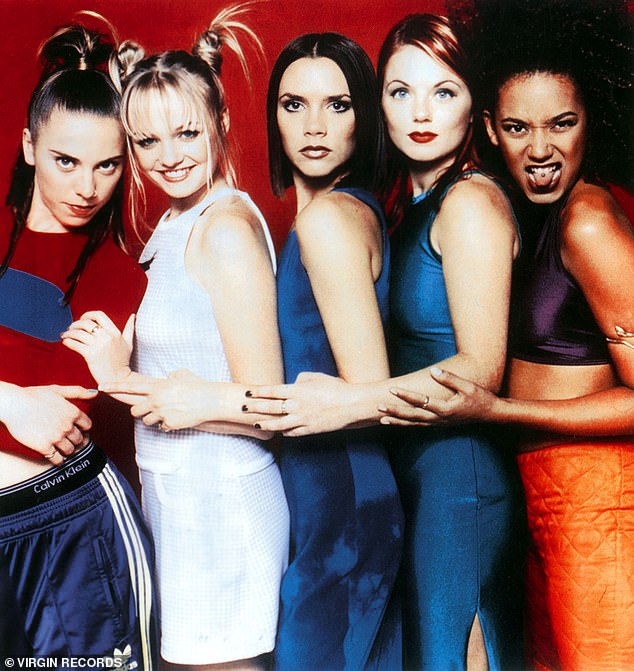 3 The last time Victoria Beckham was spotted smiling was ten years ago, soon after the news came through that Mel B (‘Scary Spice’) had broken the 6in heel on one of her new Louis Labouchier shoes while arriving at a premiere.

4 What have the Spice Girls been up to since 2007? ‘We’ve each been going back to our roots, and doing what we’ve always done best,’ reveals Geri Horner.

Geri herself returned to being a senior assistant at a leading launderette in north Bagshot while Mel C (Sporty Spice) resumed her job at a call centre.

Emma Bunton (Baby Spice) returned to coffee duty at a hair salon in Droitwich. Mel B worked in security. Meanwhile, Victoria Beckham went back to the laboratory, successfully testing lip-gloss on a part-time basis for a supermarket own-brand cosmetics range. 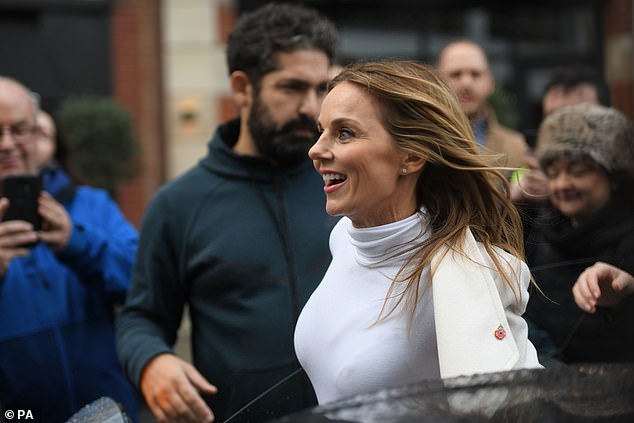 The group recently announced a reunion tour and have been making media appearance to promote it. Geri Horner is seen here leaving Global Radio studios in Leicester Square after an interview 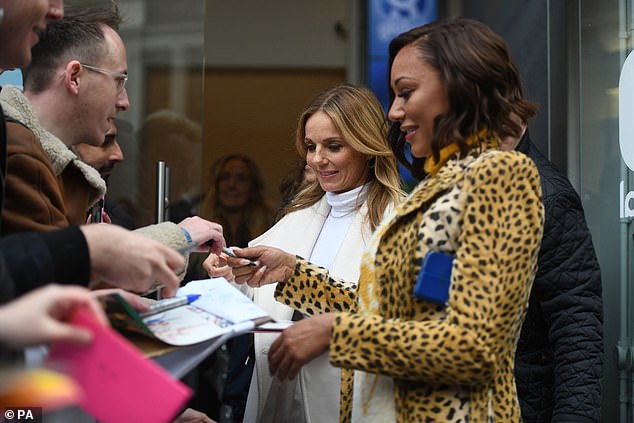 Spice Girls Geri Horner and Melanie Brown sign autographs as they leave Global Radio studios in Leicester Square. The two, along with  Melanie Chisholm and Emma Bunton, will be performing in a reunion tour soon

6 The worldwide influence of the Spice Girls remains phenomenal. Recent figures suggest that in 2017 the number of girl groups with thin, reedy voices dancing badly and singing out of tune on TV talent shows worldwide reached 8,726.

7 Negotiations for the great Spice Girls comeback have been intense and wide-ranging. During one particularly volatile round of discussions, Victoria Beckham engaged former U.S. Secretary of State Dr Henry Kissinger to act on her behalf.

‘I have every confidence Dr Kissinger will be able negotiate a full and lasting settlement,’ Mrs Beckham told a packed press conference. Meanwhile, Geri called on the services of former UN Secretary-General Ban Ki-moon, who put out a call for unity.

With less money at her disposal, Mel B hired Theresa May as her chief negotiator. ‘We are pursuing the best possible deal,’ said Mrs May, shortly before their fifth meeting ended in disarray. 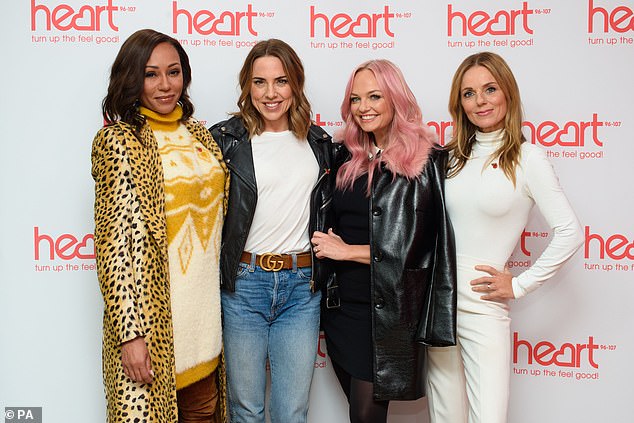 Spice Girls (left to right) Melanie Brown, Melanie Chisholm, Emma Bunton and Geri Horner at a live appearance on Wednesday on the Heart Breakfast show with host Jamie Theakston at Global Radio in Leicester Square. They were speaking soon after announcing a reunion tour

8 Though she will not be joining the Spice Girls for their reunion, Victoria Beckham has tweeted her best wishes. ‘Sadly I won’t be joining my girls on stage as there’s a brilliant repeat of Morse on that evening. But being in the Spice Girls was a hugely important part of my life when I had nothing better to do and I know they need the money and will try their best to manage without me. Girl Power!’

9 The Spice Girls will sing for an hour, during which they promise to perform all their Greatest Hits. They are open to ideas for the remaining 55 minutes.

10 Official sponsors for the 2019 Spice Girls Tour are Stannah Stairlifts and Fixodent.

11 Victoria Beckham originally agreed to appear live on stage for up to 17 minutes, but then withdrew her offer when told she would be required to sing and dance.

12 One of the original Spice Girls, Mary Beard, has since gone on to become a successful TV historian. Occasionally, she drops hints about her past career.

For instance, when interviewing fellow historian Andrew Roberts about Winston Churchill, she began her first question, ‘I’ll tell you what I want, what I really, really want to know . . .’ before launching into a multiplicity of subordinate clauses.

By the time Beard had come to the end of her question, Roberts was tapping his feet and flashing V for Victory signs in time to the music.