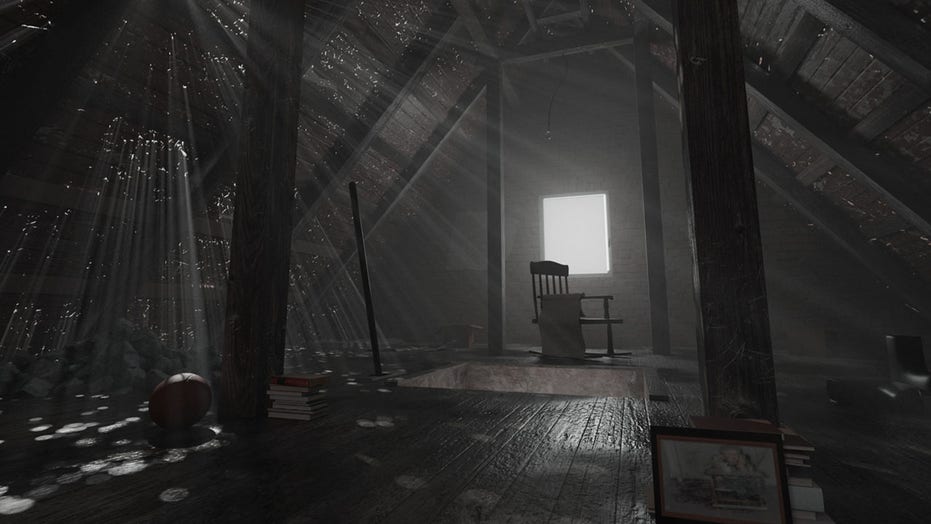 Every house has some secrets.

A young couple that recently bought their dream house claims they weren’t able to actually step foot in it until after the purchase due to COVID-19. This resulted in the new homeowners noticing something weird about the back of the house.

When they investigated, they realized that they may have bought more than they bargained for.

A TikTok user named Sissyhankshaw posted videos of her house to the social media site. In the first video, she shows off the back of the house, which reveals a raised part of the roof with a window underneath.

As she explains, however, there’s no way to reach this window from the inside of the house. That is, apparently, until she removed a panel from a wall located inside of a closet. The panel was seemingly screwed shut, however, and appeared to have been sealed in a way that implies it wasn’t meant to be opened.

In another video, she reveals that the panel was hiding an extra attic space. According to her, the floor in the area is finished, although it is covered with insulation. The walls, however, are unfinished. To make the area more intriguing, she says that there are new wires run through the space.

While the area isn’t a full extra room, it’s still a significantly large enough section of the house to question why it was cut off.

Several social media users suggested keeping the room hidden and turning it into a hidden library or panic room. Others, however, suggested that they would avoid the room altogether.

“Nah that was probably blocked off for a reason,” wrote one commenter. “Cough cough *demon ghost* cough cough.”