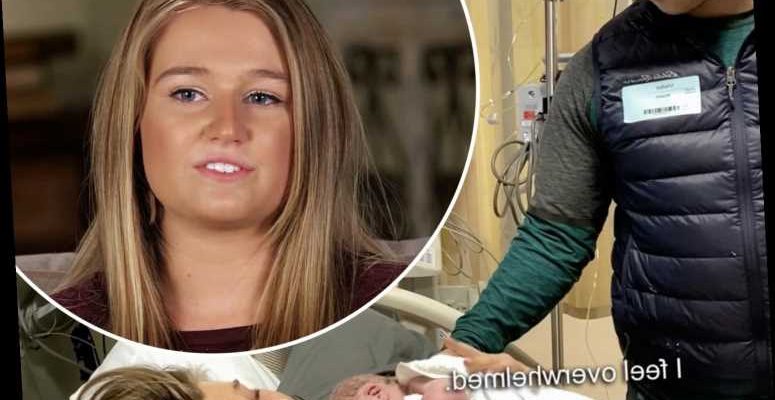 The recent birth comes after her "painful" delivery with daughter Addie. 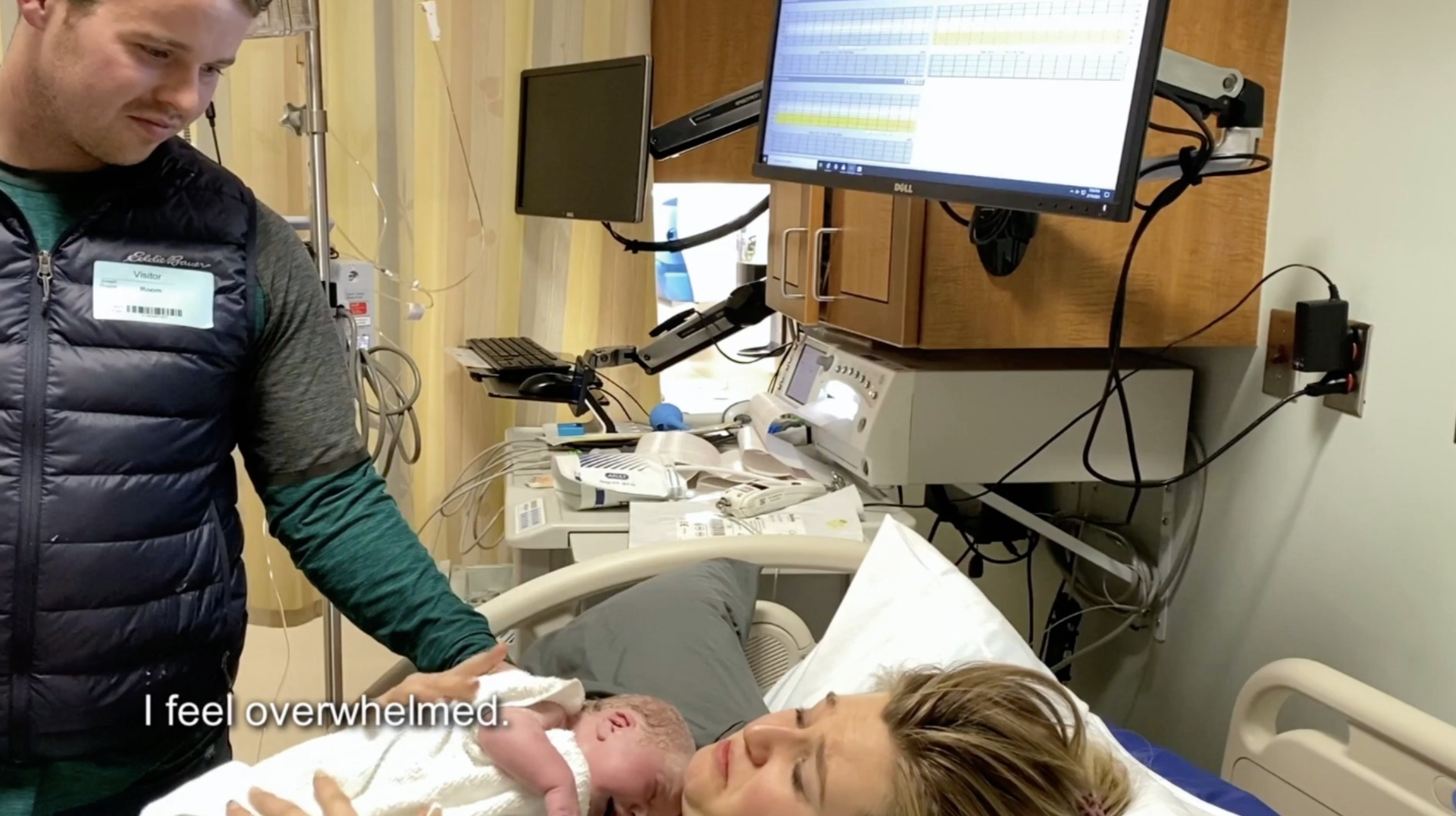 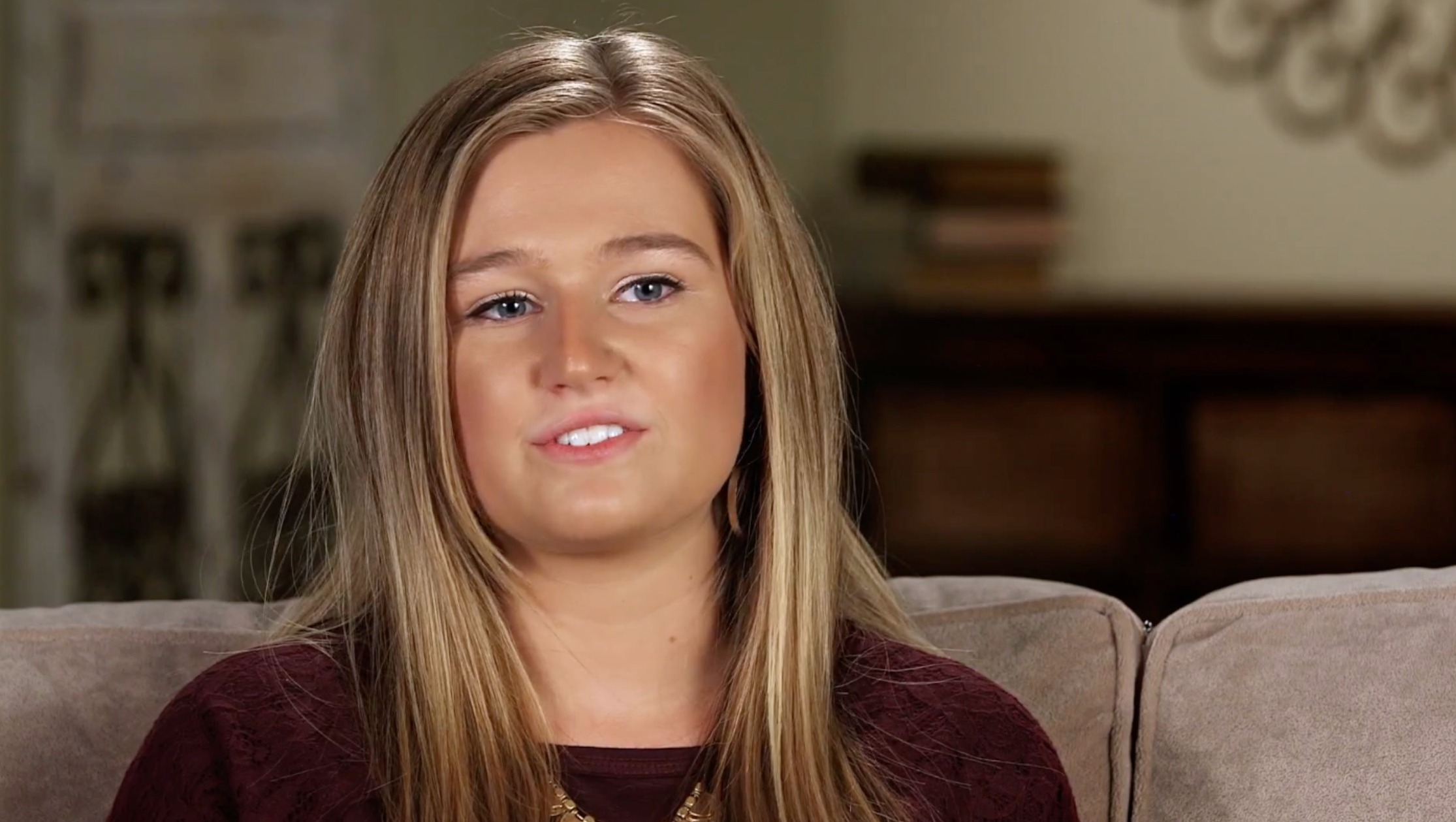 During Tuesday's episode of the TLC reality show, the 22-year-old welcomed her third child with husband Joseph Duggar, 26.

Despite her due date not being for 10 days, Kendra went into labor with Brooklyn on February 19.

The process was documented on the show, though it went off without a hitch as Kendra was only in labor for a few hours before welcoming Brooklyn. 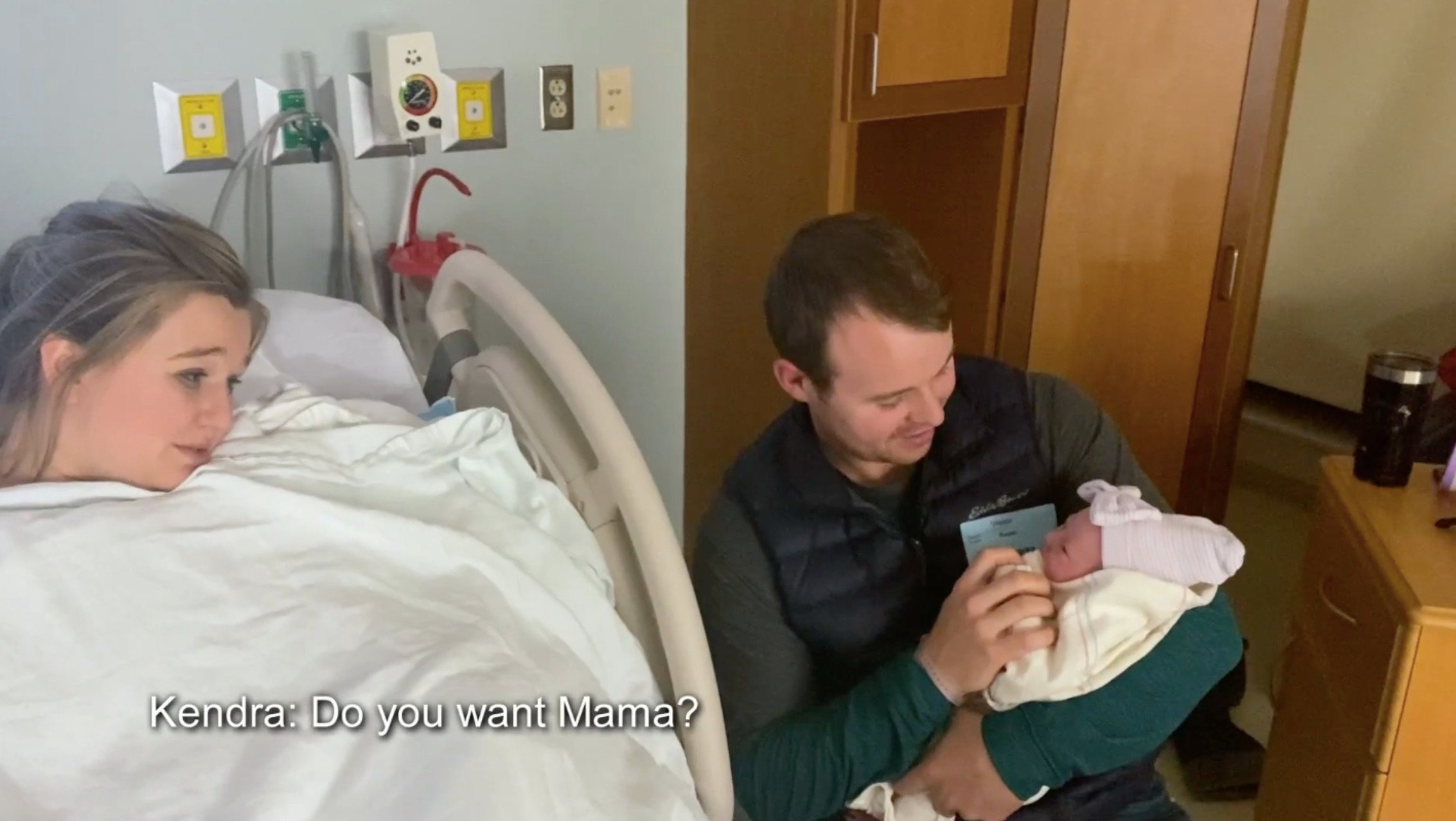 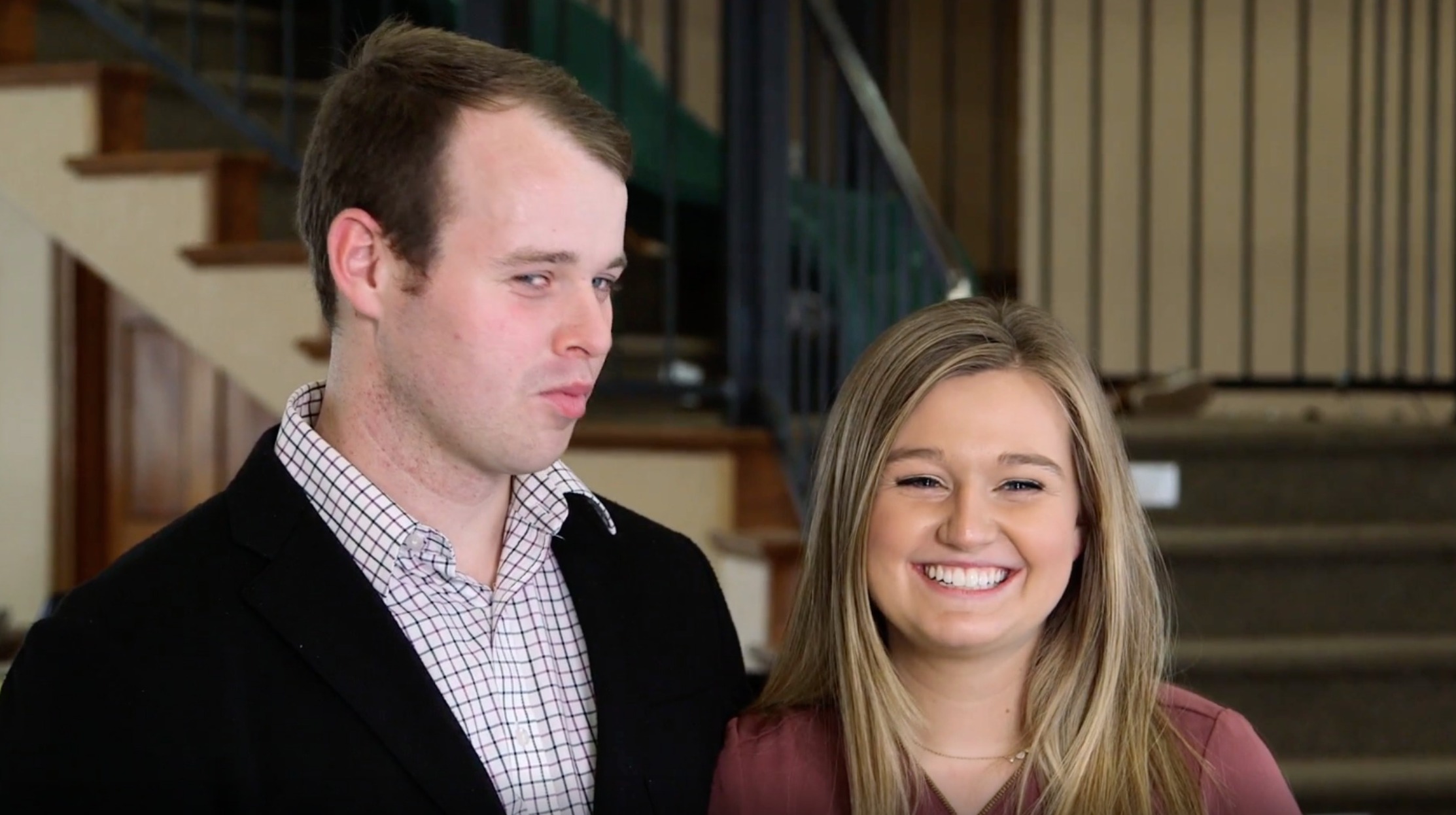 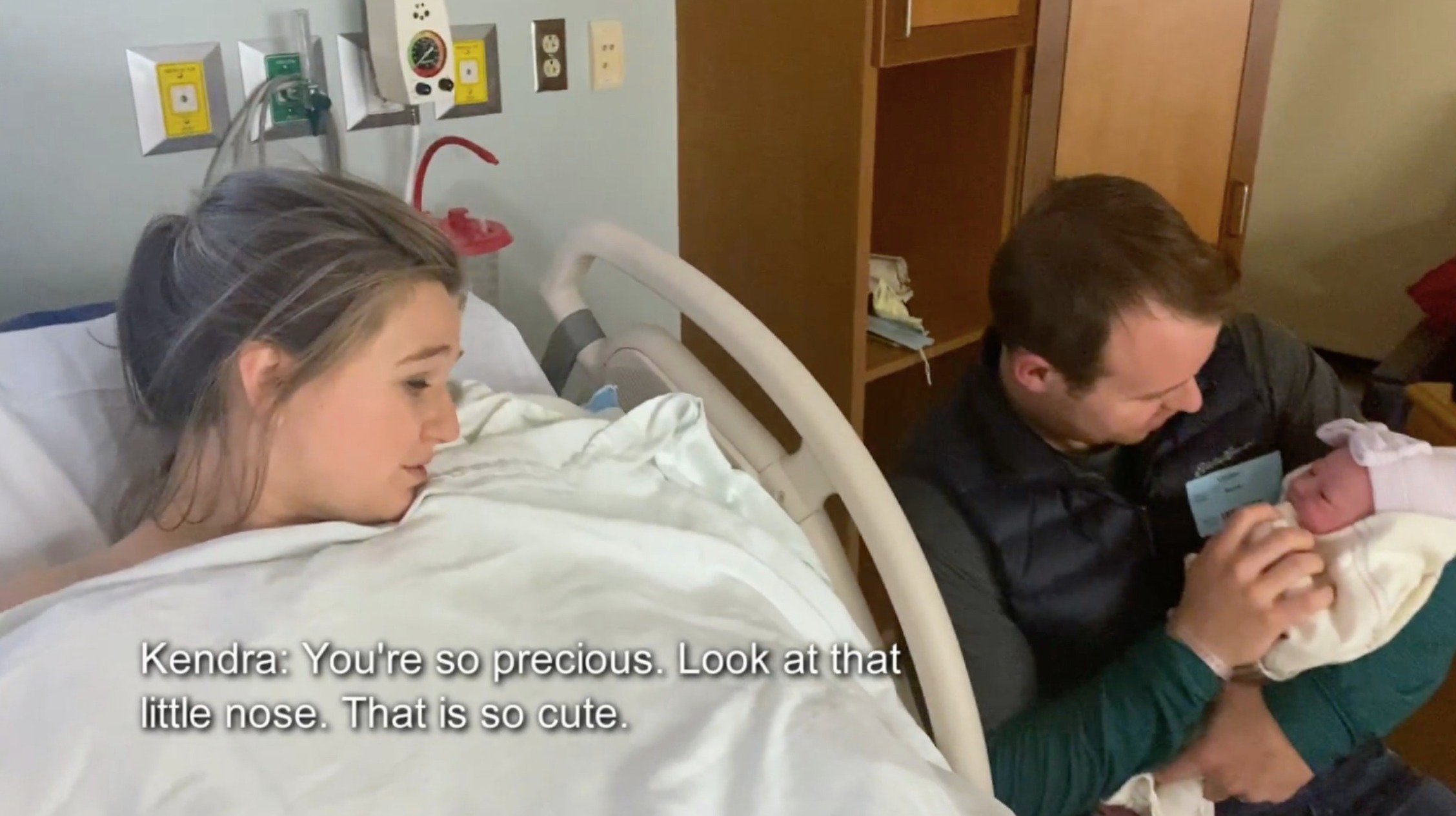 The young mother gave Counting On fans an update about her daughter's first days at home later in the episode, sharing: "Brooklyn's doing well. I feel like Garrett's adjusted pretty well to Brooklyn, but I feel like Addie is still struggling, so we're working through that right now."

While at his family's Easter celebration, Joe added: "Easter is a time of renewal and new things budding and all that and so we look at it as a great time for us to get adjusted to what it's like with three kids and we're just looking forward to what's in store with our family."

The easy birthing process comes after Kendra detailed Addie's painful delivery during an August 2020 episode of the reality show.

During the episode, Kendra revealed she was "shocked how painful" the experience was. 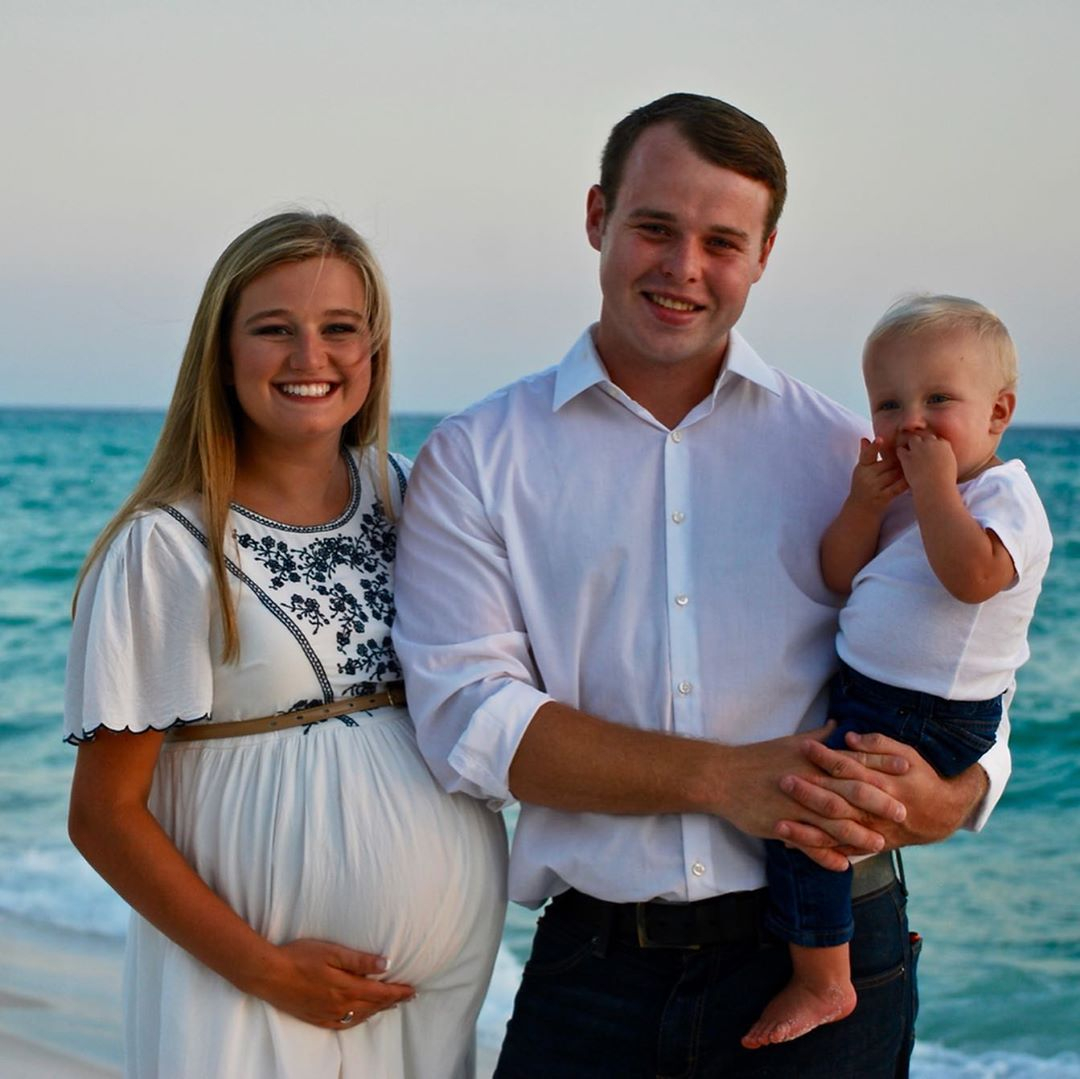 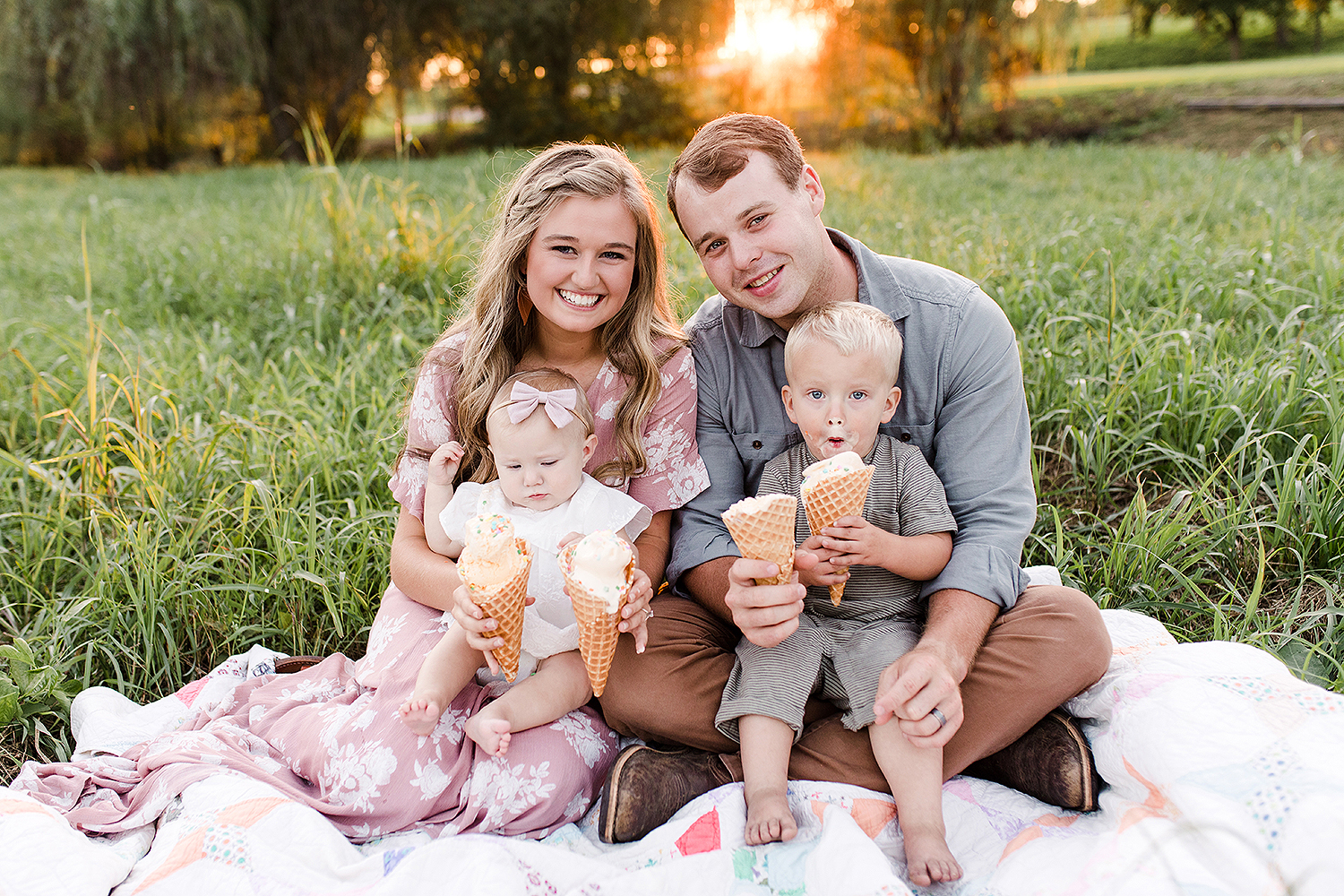 Once the couple arrived at the hospital, doctors informed them that Kendra had only dilated four centimeters.

She admitted: "I was kind of discouraged when I found out I was only at a four and I'd been in a lot of pain and laboring."

Kendra recalled "painful contractions" that she had to "breathe through" as they walked the hospital hallways to jumpstart the labor.

She added: "I was really confused when my water broke because I was in so much pain, I was laying down and just didn't think while laying down it would break.

"It was a lot of pain at that moment." 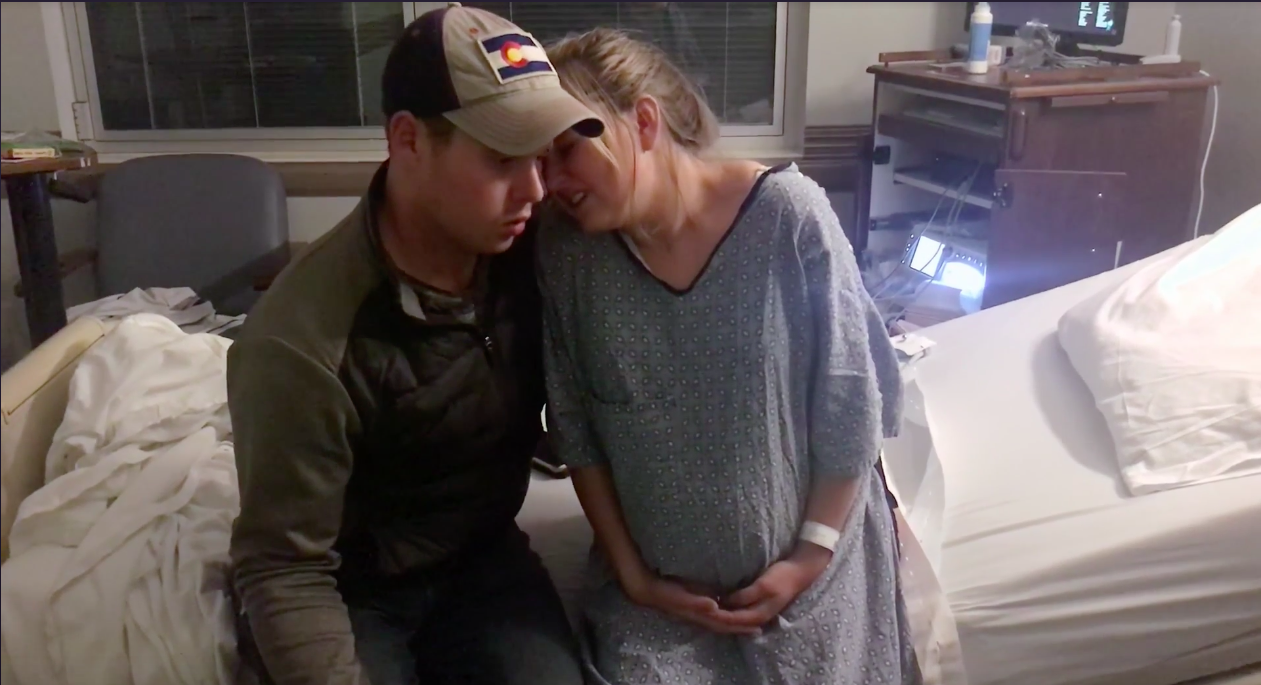 While in the hospital, Kendra said she was nauseous and cried: "I can't do this."

She continued: "When the contractions got really intense, I all of a sudden had been nauseous and ended up throwing up, which is something I didn't expect cause with Garrett that wasn't the case. I didn't have that at all."

The TV star also shared that she was "shocked" the labor became so painful almost immediately. 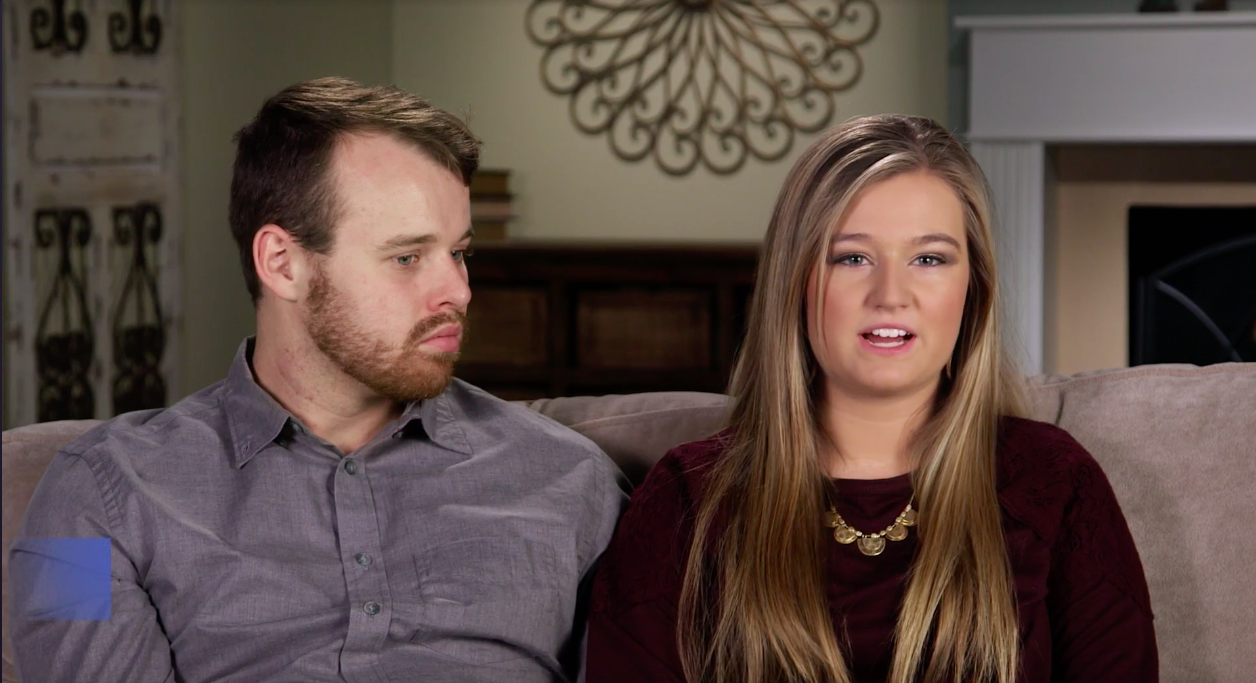