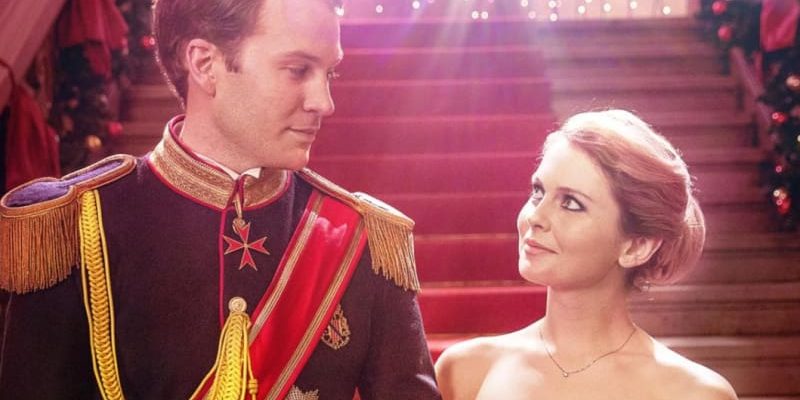 There are a lot of great things about being aware of the influence of the patriarchy on everyday life.

You can recognise and object to the little things that make life difficult for both men and women under an oppressive system that negatively impacts all genders. Seeing the way men twist themselves to get around not being allowed to express their feelings, being annoyed at how women are expected to run homes with no thanks, and all those other "fun" things that seem normal but are actually deeply messed up. 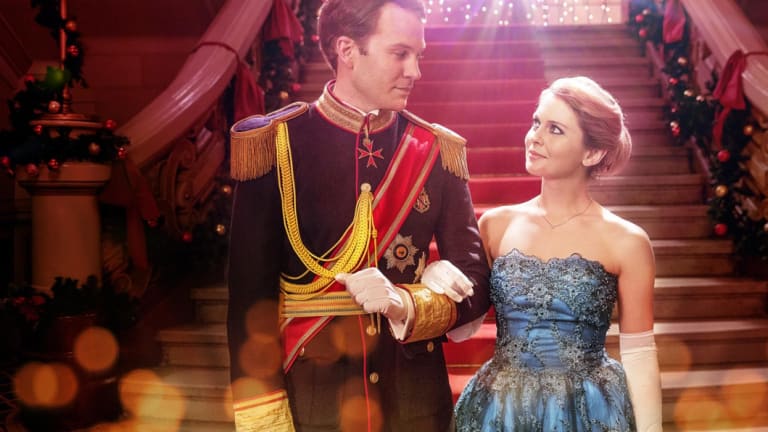 Is it anti-feminist to watch these escapist movies, such as ‘A Christmas Prince’?Credit:Netflix

Once you recognise it, you can fight against it, and understand and own your own privilege so you can try to use it for good rather than evil. That’s all great.

But this is the season when sometimes you just want to stop being an aware feminist for an hour-and-a-half so you can enjoy a truly terrible movie without seeing it as yet another example of society reinforcing its pointless and harmful boundaries.

I’m talking, of course, about Hallmark and Netflix Christmas movies (and those who imitate them).

If you’re not familiar with the genre, it’s the one where a woman had a terrible break-up at Christmas a few years ago, and now believes in neither love nor the Christmas spirit. These things change when she has to go back home/on assignment to a small town/sell a haunted mansion/is mailed enchanted ornaments for the holidays and falls in love with the caretaker/farmer/ ghost/co-worker/former enemy of her family/ex-husband who looks like he just stepped out of the Target underwear catalogue.

Ordinarily, this treasure trove of tropes wouldn’t be something I’d seek out unless it was fan fiction, or at the very least a little bit queer. I’m not sure if it’s Eurovision Syndrome (the effect where, after watching so many terrible performances, you start just appreciating lights and colours, and love things you normally wouldn’t), but there’s something so satisfying and enjoyable about watching these predictable stories play out.

The problem is, though, that they all follow an alarming script. The women are all dedicated to their jobs. They love them and are great at them. This is, for some reason, considered a bad and shameful thing because it distracts them from the two most important things in the world: Christmas and romance. 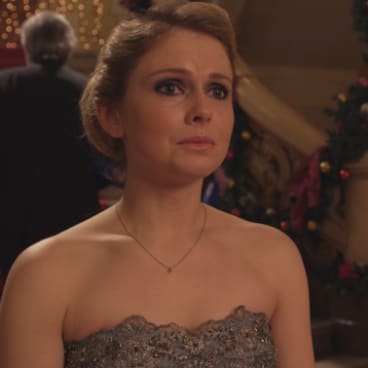 And, of course, once they get married, they discover that the meaning of Christmas is giving up everything you love to please a man. It’s almost as though the true story of Christmas is The Little Mermaid, rather than the birth of Jesus.

Second, the men are always smug and overly perfect. They have no personality beyond a saviour complex and the embodiment of white, male privilege. Their only purpose is to be pretty, teach the female lead a new basic skill, and generally mansplain Christmas.

The empty vessel boy-toy would be an interesting twist on the trope of the useless woman in male-focused action movies, if it was the woman who saved the day. But she doesn't. Once again, the main female character’s only purpose is to be married and learn to look after a man instead of being dedicated to her job. It comes so close to being wonderful, and then fails as comically as every villain on the "darker" Hallmark mystery series.

Third, these movies almost always lack diversity. Sure, there’s at least one token black person, and you might once in a while get a gay best friend who’s too fabulous to function. But the person of colour never gets to experience any character growth of their own, and the one gay man exists only to be a sassy, sexless, fairy godmother before presumably dying alone. Queer women do not exist in this universe.

And perhaps the bad writing and poor acting are the basis for the appeal of these movies. After you’ve just spent hours trying to wrangle the family Kris Kringle schedule, no-one wants to expend mental energy on true cinema. And they’re great to have on in the background while you wrap presents.

The harm caused by constantly pushing these stereotypical gender roles and faux 1950s societal rules on the public at large is horrible and probably shouldn’t be ignored. But I’d like to ignore it, if only for 90 minutes.