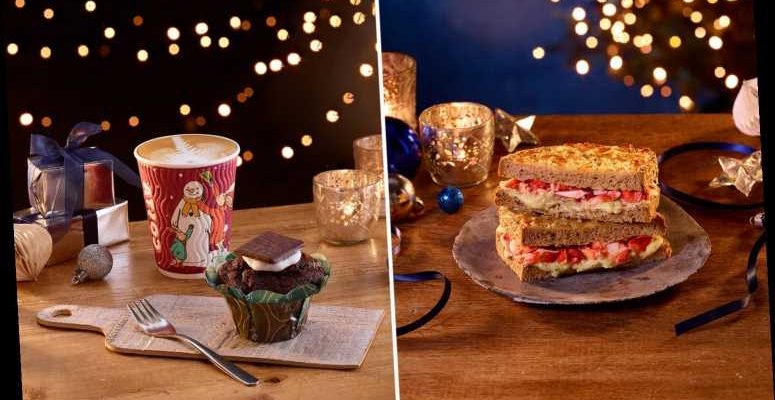 COSTA fans can tuck into a new After Eight muffin as part of the coffee chain’s Christmas menu for 2020.

The sweet treat consists of a chocolate muffin filled with a peppermint flavoured sauce, topped with white icing and finished with an After Eight. 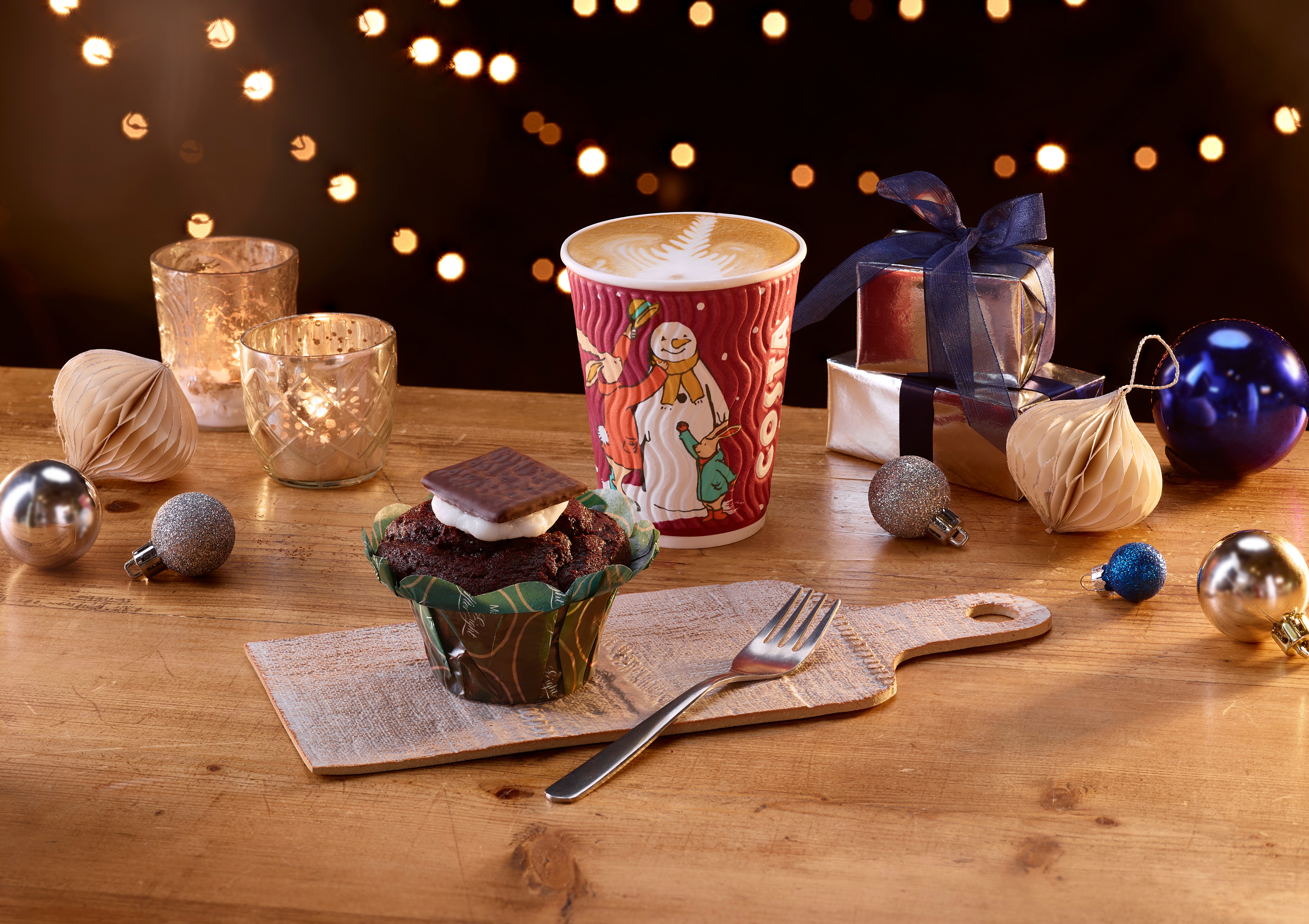 The new muffin will be available from November 3, with prices starting from £1.97.

The coffee chain is also bringing out a lobster toastie for customers who want to feel fancy over the festive season.

Priced from £5, the toastie is made with responsibly sourced lobster and béchamel sauce, topped with a selection of cheeses in a parsley crumb topped seeded malted bloomer bread.

Prices do vary depending on which Costa you go to, so you may end up paying slightly more than this for these products. 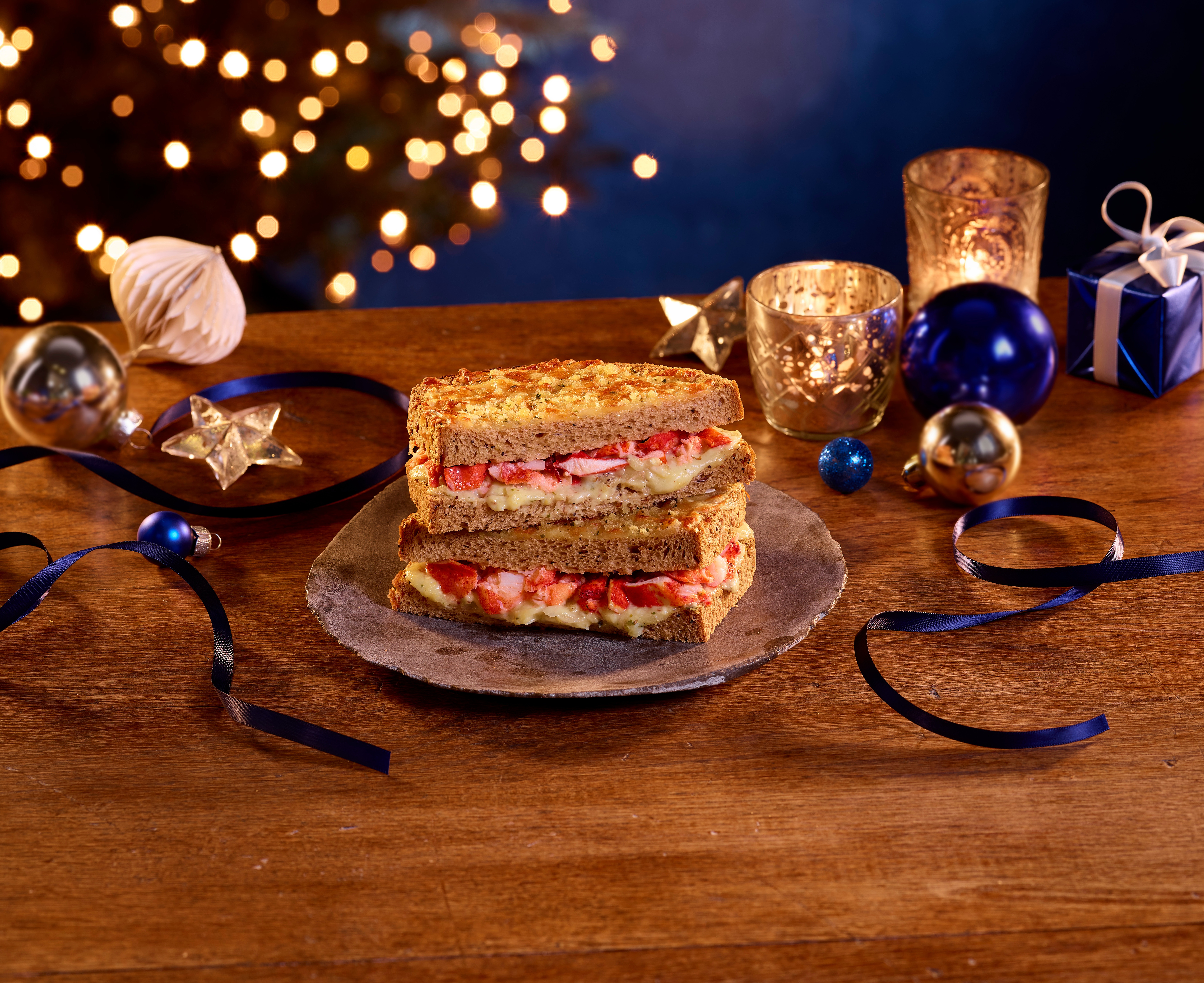 COSTA is releasing the following products as part of its Christmas 2020 range.

Everything below will be available from November 3 until the end of December.

Costa couldn't give us an exact date for when its Christmas menu finishes, but we expect it to last until at least December 25.

The new toastie will be included in the Costa £5 meal deal, where you get a drink and choice of food from a limited selection for a fiver.

Also new for Christmas 2020 is a pork and bramley apple sausage roll and vegan "turkee" cranberry and stuffing toastie.

Costa will be releasing Christmas gift sets too, including a Belgian chocolate tasting experience for £5.

This consists of three Belgian chocolates and a handcrafted hot drink, plus a Costa gift card with £3.40 on it.

You can see everything that's new in the box above. 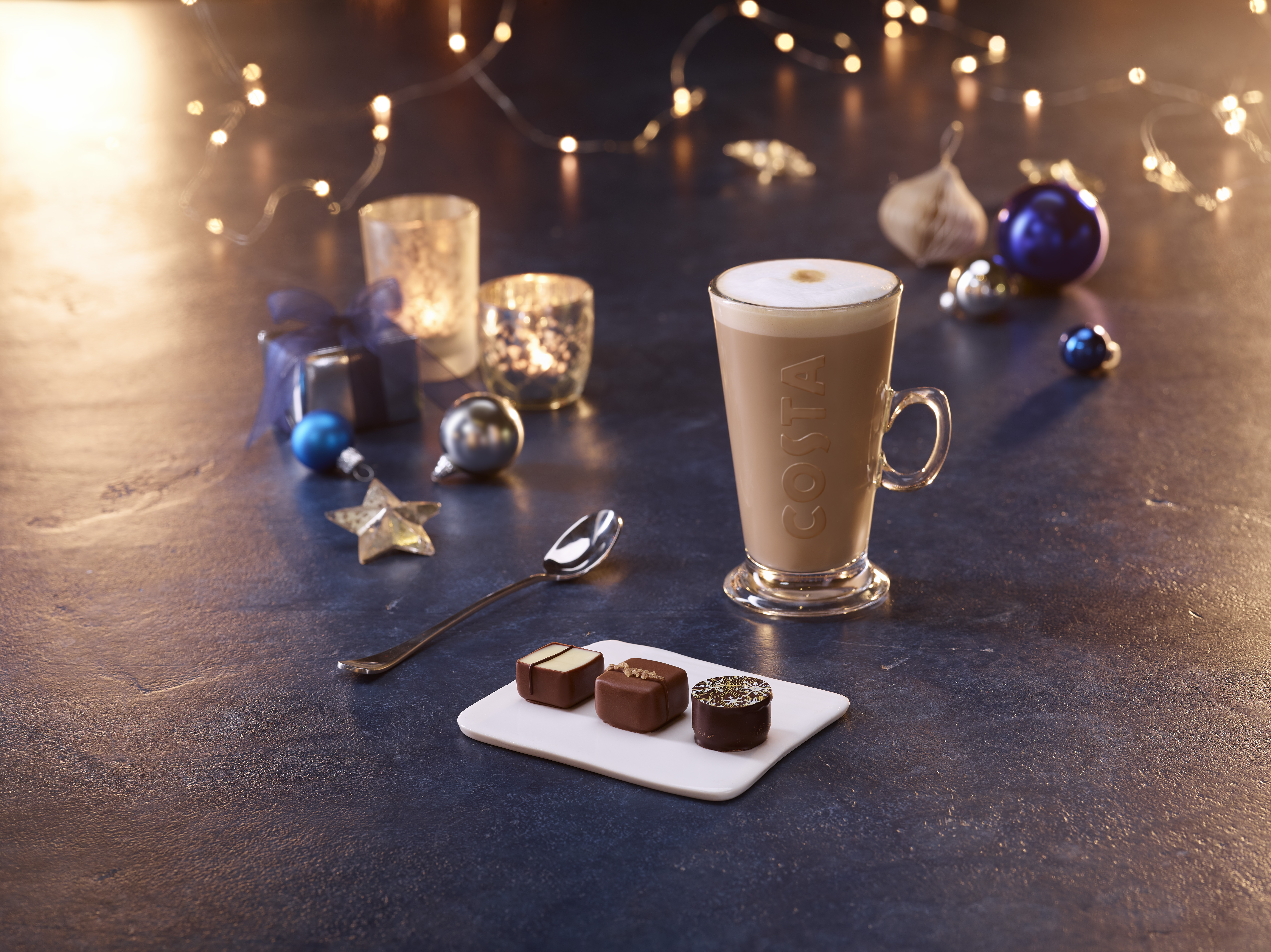 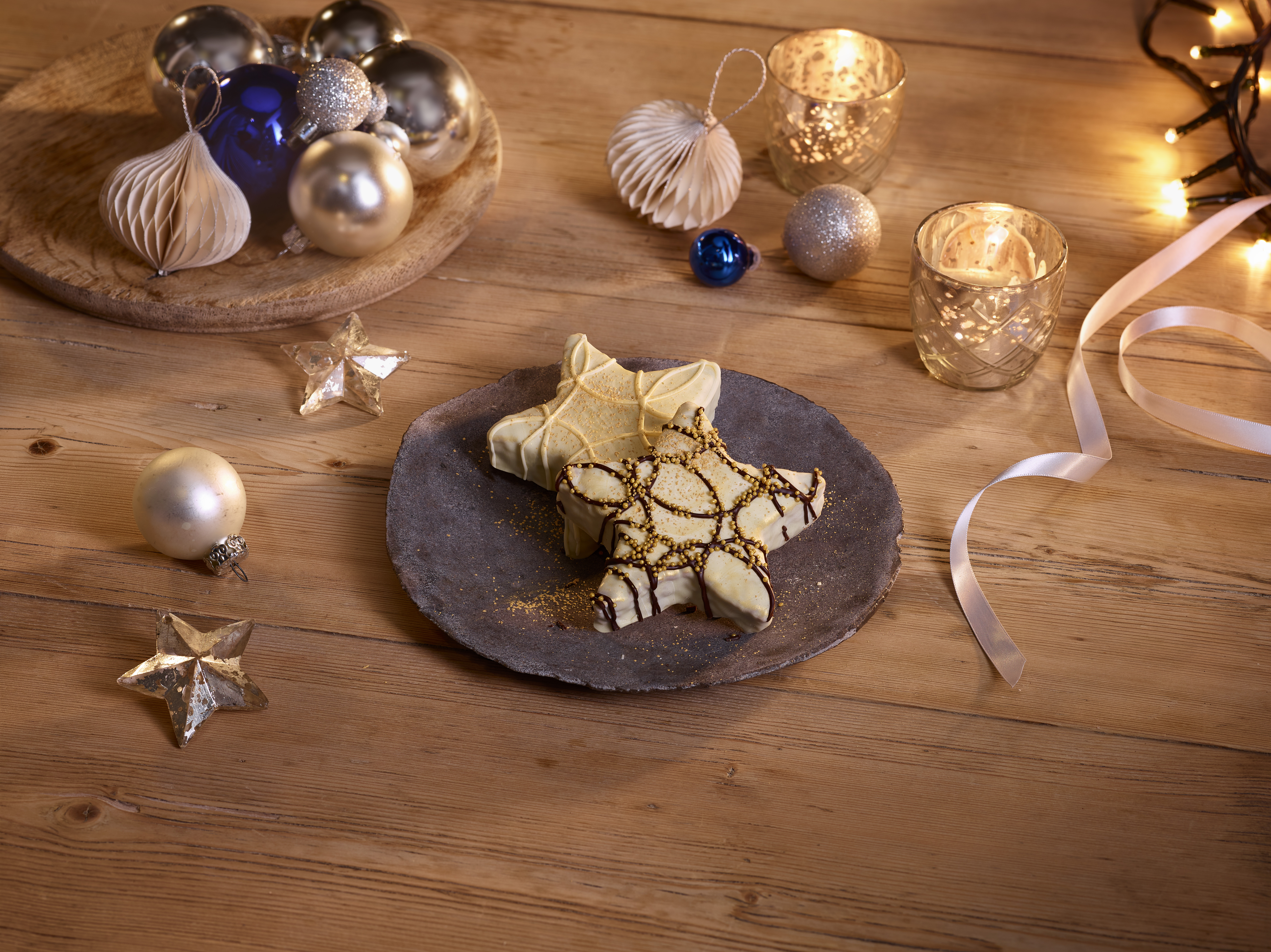 Fans will also be pleased to know that Costa is bringing back its Terry's Chocolate Orange muffin from Christmas 2019.

It'll be priced at £1.97 this year, down from the £2.25 it previously cost, due to Costa cutting prices after VAT was slashed for hospitality businesses.

If you're already planning on tucking in, use the the Costa store finder to locate your nearest branch. Costa has more than 2,600 stores nationwide.

Sadly, it doesn't look like the caramelised orange and cream range from last year will be coming back.

Costa has only just released details of its autumn menu and it includes a gingerbread latte.