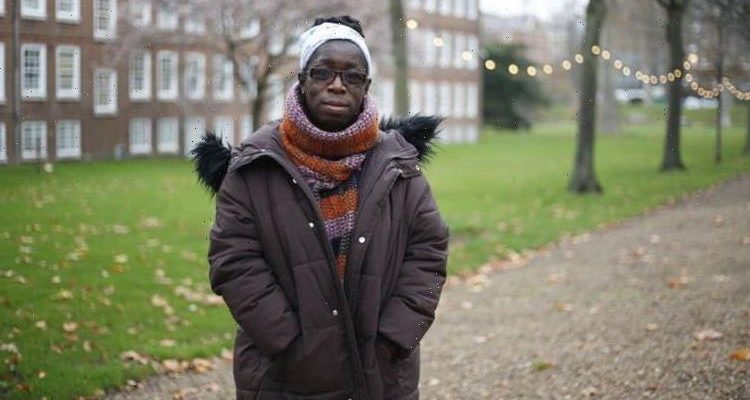 She said: “For all [Ella] suffered, she has done good. “We’ve achieved what we started out to achieve and I said to people that if Ella wins then everyone else wins, and she’s won for today. “I am incredibly proud of [Ella] and how she fought so, so hard. I want all of us today to thank her. “What the coroner has also recommended is very important and he has made it incredibly clear that unless his recommendations are implemented people will continue to die.”

Ella – who lived near the busy South Circular Road in Lewisham, south-east London – had severe asthma and died in 2013 after being exposed to high levels of nitrogen dioxide and particulate matter pollution.

An inquest last year found the pollution “made a material contribution” to her death. The ruling was a legal first in the UK.

The Government is under pressure to adopt legal limits for particulate matter in line with World Health Organisation guidelines.

Sarah Woolnough, chief executive of Asthma UK and the British Lung Foundation, said Ella’s tragedy had “shone a bright light” on the need for the Government to tackle toxic air urgently. She said children, the elderly and the 6.5 million people in the UK with respiratory disease are all at risk.

She added: “If the Government follows the recommendations in this report…this would be a game-changer, potentially preventing thousands more families facing the death of a loved one because of air pollution.”

The Daily Express Green Britain Needs You campaign calls on politicians and the public to do their bit to tackle toxic air. 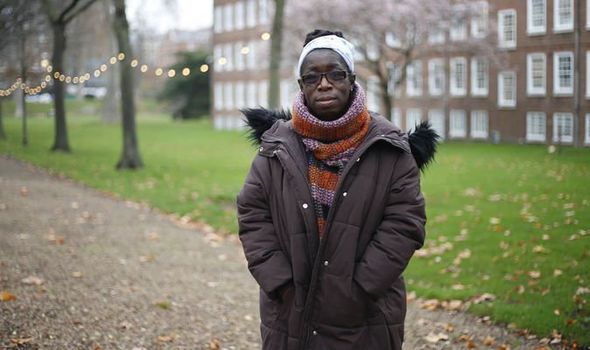 Particulate matter from dust and smoke – produced by industry, engine emissions and home heating – can enter the bloodstream after lodging in lungs.

Mr Barlow’s report called for more details about the impact of air pollution to be made available and urged medical professionals to raise awareness of its dangers so patients cut their exposure.

A Defra spokeswoman said the Government’s environment department would “carefully consider the recommendations.

“Through our landmark Environment Bill, we are also setting ambitious new air quality targets, with a focus on reducing public health impacts.”

Fewer than three in 10 people believe the Government has a clear plan to tackle climate change, a poll reveals today.

The Ipsos Mori survey for Earth Day found just 28 percent felt politicians had a strategy for firms and consumers.

Kelly Beaver, managing director of public affairs at Ipsos Mori, said: “There is still a lack of awareness of how the Government plans to bring all groups in society together.”

Just under seven in 10 (69 percent) said the Government will be failing voters if it does not act now – while 73 percent said this generation will be failing future ones without action.

Joe Biden is to pledge that America will cut its greenhouse gas emissions in half by 2030.

The US president is hosting a virtual climate summit with 40 world leaders today, including Boris Johnson, to mark Earth Day. The 50 percent target is nearly double the US’s previous commitment.

It is intended to spur other countries to also set ambitious targets ahead of Cop26, the UN climate change conference in Glasgow in November.

US Secretary of State Antony Blinken said the Biden administration will do more than any in history to tackle the climate crisis.

He added that this “an all-hands-on-deck effort across our government and across our nation. Our future depends on the choices we make today”. 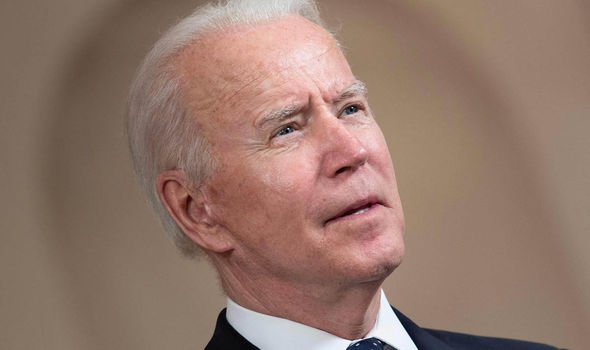 Mr Johnson has vowed to cut UK emissions by 78 percent by 2035, claiming it to be “the most ambitious target in the world”. The previous commitment was 68 percent by 2030.

TV’S Chris Packham believes there is still time to “stop the rot” of climate as he calls for people to band together on Earth Day today.

The naturalist, who turns 60 next month, said: “We can still stop the rot but we’ve got to get on with it.We’re running out of time to keep the option alive.

“If people take one thing away from Earth Day, it’s realising that they, as an individual, have the power to make a difference.”

Chris, who edited this week’s Big Issue for Earth Day, added: “I get up every day determined to try and make some positive difference. One of the reasons I do that is because I’m 60 and on my watch the world has got worse not better, and I’m running out of time.

“I need to go to my grave thinking I didn’t fail.”

To find a local Big Issue vendor go to bigissue.com/support

A Grenfell Tower tenant who predicted a catastrophe seven months before the fire that killed 72 people said the building’s landlords behaved like a “mini-mafia”.

Blogger Edward Daffarn, 57, who lived on the 16th floor of the doomed block, slammed the Kensington and Chelsea Tenant Management Organisation as a “non-functioning group organisation” that was “not motivated by the wellbeing of tenants, but was driven by pure self-interest”. 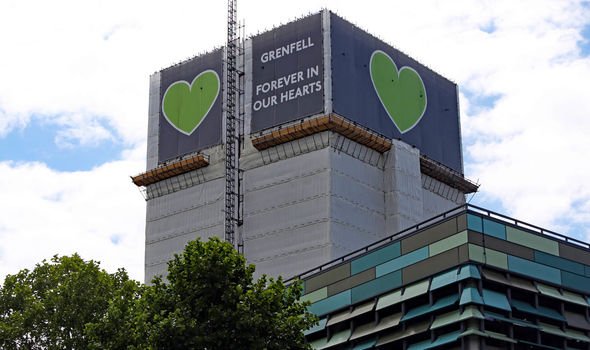 In his statement to the inquiry into the disaster, he claimed the KCTMO believed residents should be grateful because they were not having to pay for refurbishment work at the block – and considered him a “troublemaker”.

He added: “It had a monopoly to provide social housing for the entirety of the Royal Borough of Kensington and Chelsea and so it was able to act like a mini-mafia.”

Mr Daffarn and fellow blogger Francis O’Connor warned in November 2016 that “only a catastrophic event” would bring an end to “dangerous living conditions” at the tower.

The inquiry heard on Tuesday that when residents became frustrated at the quality of refurbishment works, the KCTMO scrapped regular meetings with them.

In a statement, project manager Claire Williams said “meetings could become difficult with disruptive conduct from some residents”. But nurse Betty Kasote, a Grenfell resident since 1996, said she did not remember anyone being difficult or disruptive.