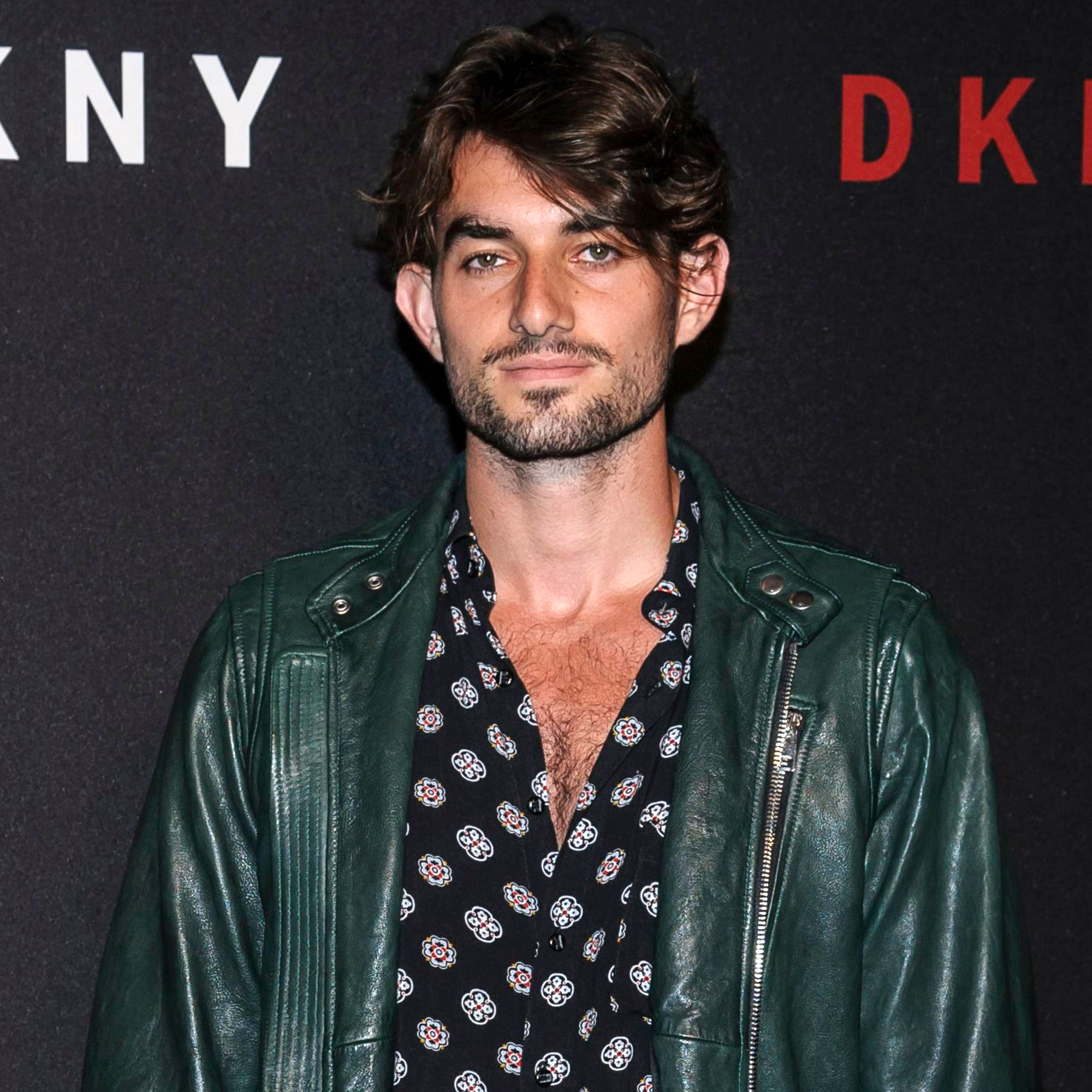 Secret soldier. Robert F. Kennedy’s grandson Conor Kennedy revealed that he volunteered to fight in the Ukraine war and was “willing to die there.”

Taylor Swift and Conor Kennedy’s Whirlwind Romance: A Look Back at Their Relationship Timeline

“Like many people, I was deeply moved by what I saw happening in Ukraine over the past year. I wanted to help,” the New York native, 28, wrote in a lengthy Instagram post on October 14. “When I heard about Ukraine’s International Legion, I knew I was going, and I went to the embassy to enlist the next day.”

Conor shared that he only told one person about his decision to serve and only told one person his real name while overseas. Conor is the son of radio host, activist and environmental lawyer Robert F. Kennedy, Jr. His mother, Mary Kennedy, died by suicide in 2012. His grandfather was a former U.S. Senator and Attorney General.

“I didn’t want my family or friends to worry, and I didn’t want to be treated differently there,” he added. “Going in, I had no prior military experience and wasn’t a great shot, but I could carry heavy things and learned fast.”

Marilyn Monroe, Taylor Swift and More Stars With Ties to the Kennedys

Even though the American did not have any prior experience serving, he was sent to the northeastern front. While his time spent in the Eastern European country wasn’t a lot, he confessed he “saw a lot” and “felt a lot.”

“I liked being a soldier, more than I had expected. It is scary. But life is simple, and the rewards for finding courage and doing good are substantial,” he recalled. “My friends there know why I had to come home. l’ll [sic] always owe them for their example. I know I’m lucky I made it back, but I would also take all the risks we took over again.”

Conor also praised the people he met while serving, noting that they were the “bravest” people he had ever known.

“My fellow legionnaires — who came from different countries, backgrounds, ideologies — are true freedom fighters,” he wrote. “As are the citizens I knew, many of whom have lost everything in their long struggle against oligarchy, and toward a democratic system. They know this isn’t a war between equals, it’s a revolution.”

The activist also urged his followers to lend a hand in their own “personal capacity.” He offered suggestions like volunteering to serve like he did, help on the border or send medical supplies.

A decade before becoming a soldier, Conor dated Taylor Swift for a couple of months in 2012. Following the pair’s split, Swift released her fourth studio album, Red. Fans of the singer widely believed that the song “Begin Again” is about their breakup, with lyrics referring to a fresh start after heartbreak.