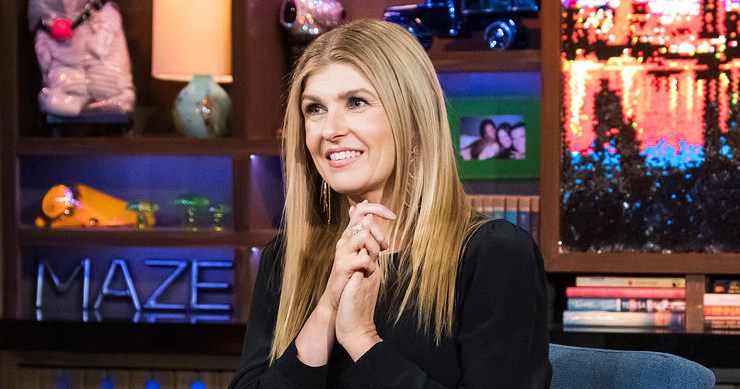 The 51-year-old fielded a question about a potential movie on Watch What Happens Live With Andy Cohen on Sunday, November 25, addressing the prospect of reprising her role as guidance counselor Tami Taylor. 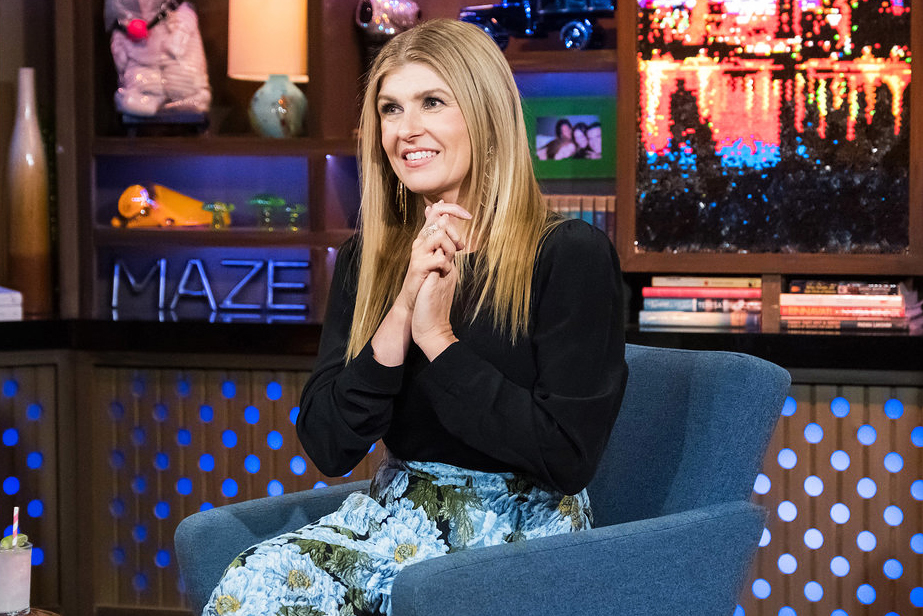 “Is that still being talked about?” she replied. “Guys, I just don’t think it’s going to happen. I don’t … I think that the consensus is they want to just let it lie.”

The Nashville alum revealed that she has had a change of heart in the time since the high school football drama’s 2011 finale.

“I’ve kind of come full circle because I was all for it in the beginning. I think if we had done it early on … But now, I really do see how special it is to be able to end a series in that way. It was just so beautifully done and beautifully arched. I think we kind of did it.”

Besides, Britton has already starred in a Friday Night Lights movie: the 2004 film on which the TV series was based.

She explained: “The movie was actually a recreation of the book, the Buzz Bissinger book, and that book was a journal that took place in the ‘80s.”

“In the movie, we were playing actual characters, so I was playing a woman named Sharon Gaines and the coach was Coach Gaines,” she said, referencing Billy Bob Thornton’s character. “In the show, it was a different time period. It was modern day. We were fictional. It was an adaptation.” 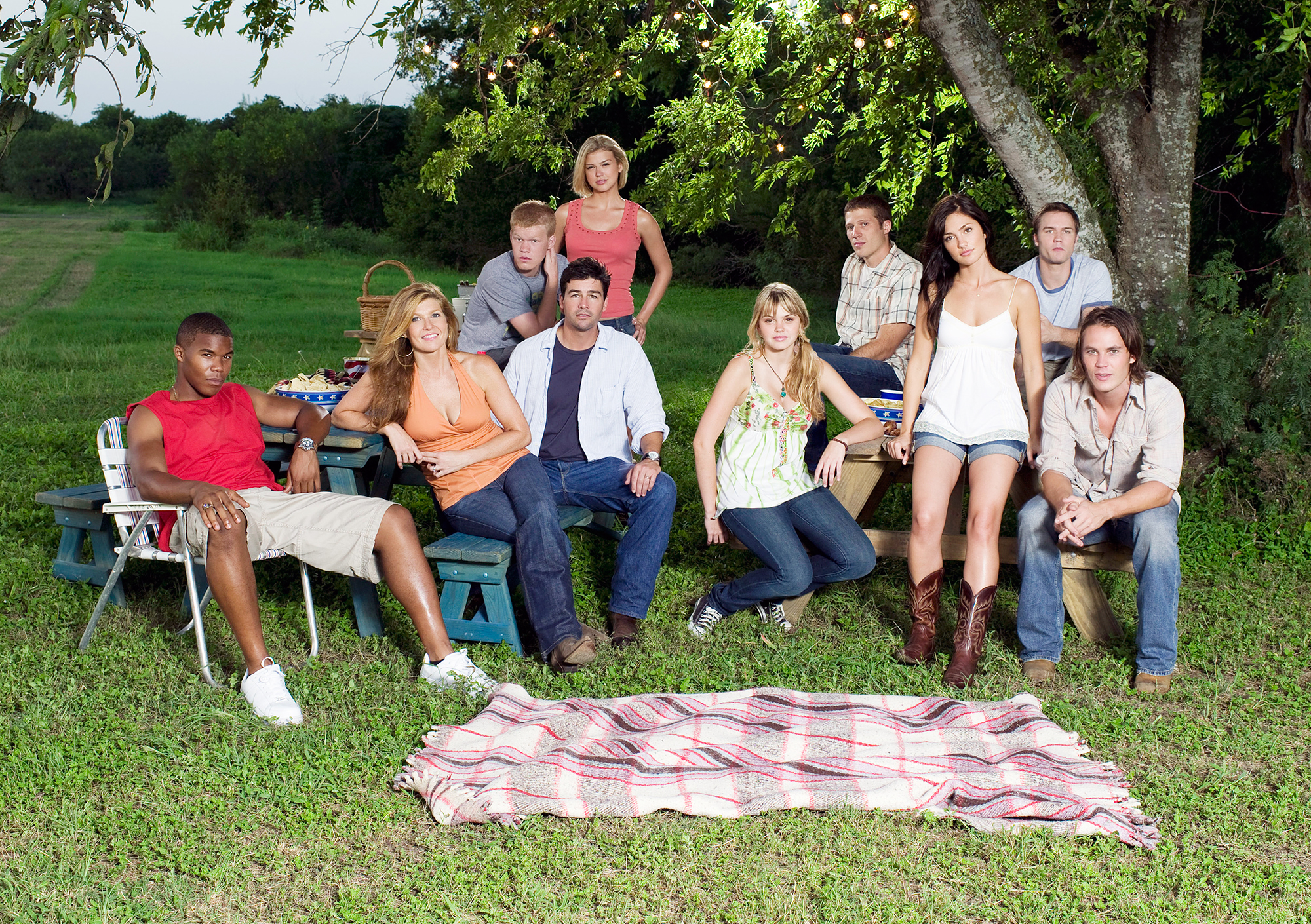 On the show, the four-time Emmy nominee costarred with Kyle Chandler, Aimee Teegarden, Taylor Kitsch and Michael B. Jordan.

Chandler, who played Coach Eric Taylor, Tami’s husband, gave a similar take in a 2015 interview with Entertainment Weekly. “It ended so well, it ended beautifully,” the 53-year-old said at the time. “And I was more than happy for it to end when it did, because you couldn’t have gone much further.”

These days, Britton is costarring with Eric Bana on the Bravo limited series Dirty John, which airs on Sundays at 10 p.m. ET.