It was the fence jump seen around the world, and in a new sneak peek from The Bachelor season 23’s finale, fans can see what happened after Colton Underwood fled the set of the ABC dating reality competition.

At the start of the clip, Bachelor crew members spot the 27-year-old walking down a deserted road, and host Chris Harrison jogs to catch up with him. 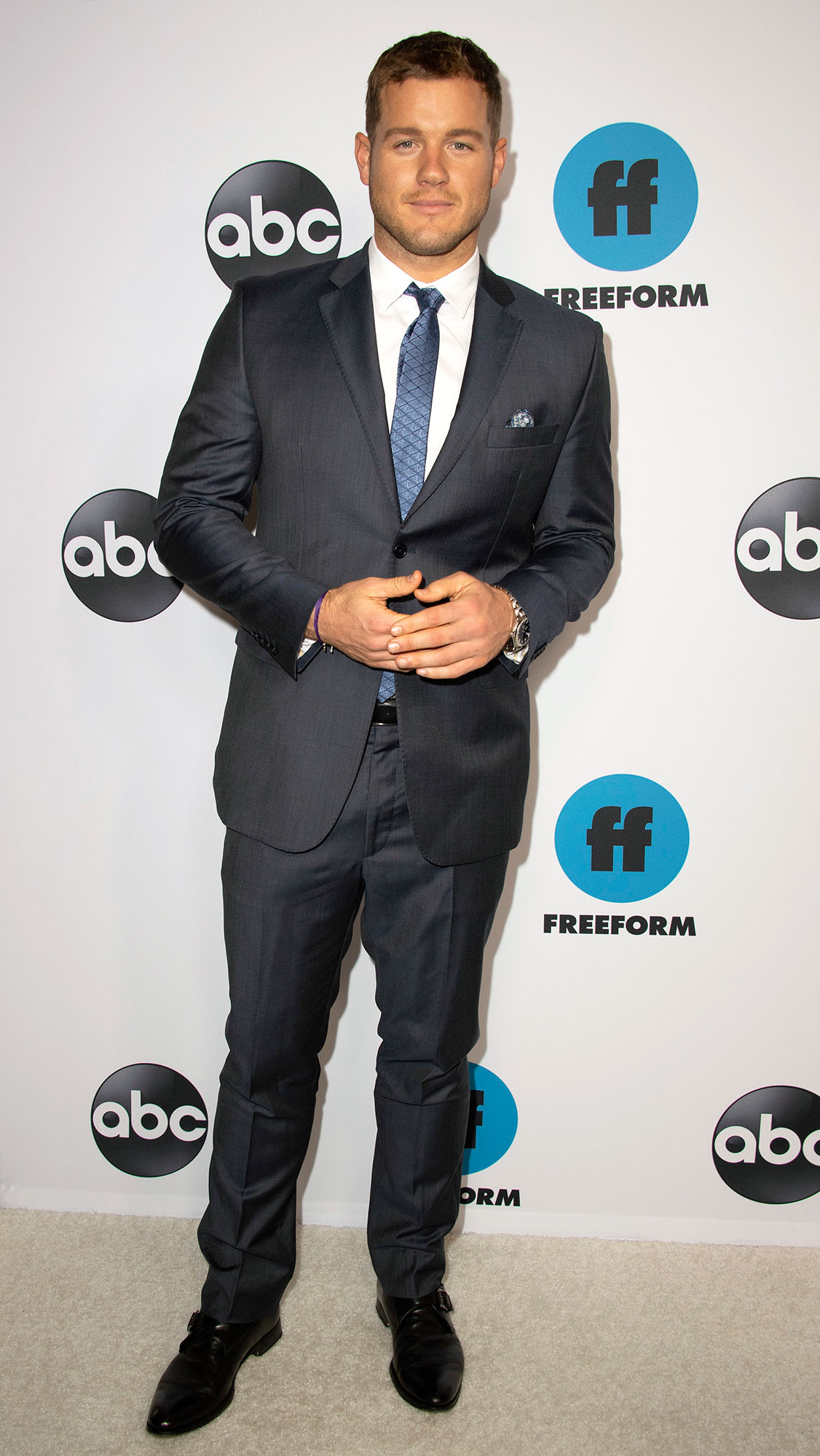 “OK, well, we can be done,” Harrison reasons. “We’re not going to walk back to the hotel.”

As previously reported, Colton threw the crew a curveball when he jumped the fence, heartbroken over his breakup with contestant Cassie Randolph. “Production was confused by him running away because they didn’t know what was happening,” an insider exclusively told Us Weekly. “They were worried about him.”

Even worse, the crew had a tough time tracking Bachelor No. 23 down. “For them to open the gate and not find him was like, ‘Wait, WTF?’” the insider added. “They were awestricken and had genuine worry. He went actually missing and he wasn’t mic’d. There was definite worry and production was scrambling.”

A source close to Colton revealed that Cassie’s departure was the athlete’s biggest fear coming true: “It’s a huge moment for him. It wasn’t great for his ego when the others left earlier on but it’s now down to the girls he is falling in love with. This is his worst fear realized.”

That dramatic moment wasn’t the end of Colton’s Bachelor journey, however, especially because season 23 contestants Hannah Godwin and Tayshia Adams are still in the running. “I think that I had a realization — ‘Life is not fair’ — to myself,” the reality star exclusively told Us. “And I had a very important conversation with Chris about that and [thought], ‘Where do we go from here?’”