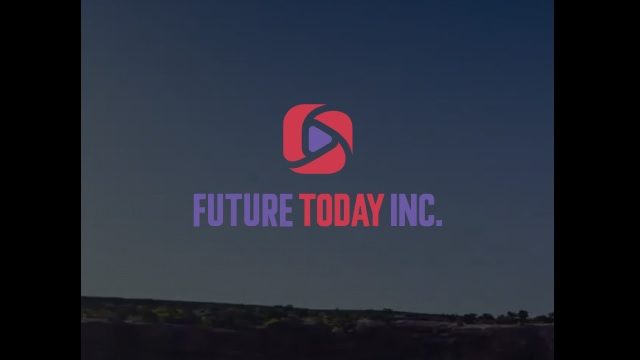 Cinedigm is making a big new leap into online video: The entertainment distributor and digital-network operator is acquiring Future Today, a video-platform company that operates over 700 free, over-the-top channels including HappyKids.tv and Fawesome.tv, in a deal valued at $60 million.

Cinedigm has agreed to pay $45 million in cash and $15 million in common stock for Future Today. Privately held Future Today is majority owned by founders Alok Ranjan and Vikrant Mathur, who started the company in 2006 and plan to sign long-term employment contracts with Cinedigm after the deal closes.

According to Cinedigm, Future Today will dramatically expand its OTT footprint — bringing 5.2 million monthly active users and a high-scale, ad-supported VOD business. That’s in addition to Cinedigm’s 2.4 million monthly actives for its own OTT networks like Dove Channel and CONtv. Cinedigm said the deal is expected to be immediately accretive to earnings: Future Today generates positive net income and cash flow, and its revenue in 2018 increased by nearly 150% to an estimated $23.9 million.

“One of the reasons we were really attracted to the company is we felt they really knew what the heck they were doing,” McGurk said. “They were smart enough to build a business that finds itself in the fastest-growing part of the OTT market — ad-supported video on demand.”

The deal is expected to close in the second quarter of 2019, subject to usual closing conditions. McGurk said the Future Today acquisition will be a key “go-forward catalyst” as Cinedigm finishes winding down cinema-equipment operations by selling its film-projection systems.

Cinedigm is majority-owned by Bison Capital, a Hong Kong-based investment firm, which will be financing the deal to acquire Future Today, according to McGurk. “When they took a majority stake in the company, one of their key objectives was to use our currency to target mergers and acquisitions so we could build out our footprint here pretty aggressively,” he said, as well as to expand its channels business into Asia.

Future Today owns and operates more than 700 content channels, which have had more than 60 million app installs to date, including HappyKids.tv, one of the top 25 free channels on Roku. All told, it manages more than 200,000 film, TV and digital content assets that currently average 85 million video views per month across categories including entertainment, movies, food and lifestyle, animation, and kids. In addition, Future Today manages OTT services for 350 content owners, producers, distributors and media companies including Filmrise, AFV, WatchFreeFlix, and Kabillion.

“We felt they were the exact company to bring into Cinedigm to super-charge our efforts in streaming in general, and AVOD in particular,” said McGurk, noting that a company that is cash-flow positive “is pretty unusual in this space.”

Another benefit of the deal: Future Today will gain access to Cinedigm’s library of digital rights to 28,000 independent feature film titles, TV episodes and OTT channels, which the companies anticipate will grow audience and revenue for Future Today’s AVOD network. In turn, Cinedigm wants to expand distribution deals for Future Today’s network of OTT channels with device manufacturers and service providers worldwide.

The deal comes amid a flurry of investment in the AVOD segment. Viacom earlier this year acquired free streaming startup Pluto TV for $340 million, while Tubi closed $25 million in debt financing from Silicon Valley Bank in December 2018 to fuel content acquisitions.

Future Today, based in Menlo Park, Calif., operates very efficiently — it has about 24 full-time employees in the U.S. and India. Future Today has produced over 3,000 original videos using its content-production capabilities in India, and Cinedigm hopes to leverage that lower-cost production model for other divisions of the company.

“They’ve been in the business a long time, and they can launch and scale channels at very low cost and with rapid iteration,” said Erick Opeka, president of Cinedigm Digital Networks. He added that Future Today’s OTT and advertising capabilities will help accelerate Cinedigm’s over-the-top channels, including recently acquired Viewster, a Switzerland-based global OTT VOD service.