The new HBO documentary Natalie Wood: What Remains Behind is re-examining the life of the Hollywood starlet with the help of her daughter, Natasha Gregson Wagner. Gregson Wagner says that too much of the narrative around her mother has revolved around her mysterious death. In 1981, Natalie drowned near Catalina Island while on a weekend boat trip with husband Robert Wagner, and her Brainstorm co-star Christopher Walken.

The circumstances surrounding how Natalie ended up in the water are still unknown. Both Robert and Christopher have said they both believe she may have slipped and fell unaware to them. But in the documentary, Robert admits that he did have an argument with Christopher that night that caused him to smash a wine bottle. Christopher was allegedly urging Robert to influence Natalie to continue pursuing her career in acting, despite the fact that she was torn between her career and devoting more time to her family.

Over the years, rumors have swirled that Christopher Walken and Natalie Wood may have been having an affair, leading to tension on their boat trip. Here’s what we know about about Christoper and Natalie’s relationship, and what he’s said about the circumstances surrounding her death.

Rumors of an affair between Natalie and Christopher have been fueled by comments from her sister Lana Wood.

In her 1984 book titled Natalie, Natalie’s sister Lana writes that Natalie did take a great liking to Christopher. “I don’t know if Natalie’s [love affair] with Chris was imaginary or real, though my strong suspicion is that it was all in her mind and that perhaps she was only wishing it to be so.”

Lana does not appear in the new documentary, but she maintains a strong stance that Natalie’s death was not accidental, and continues to be estranged from her niece, Natasha, and Robert. According to the New York Times, Lana once tried to dispel the theory that Natalie died attempting to leave the boat on a dinghy, saying “Natalie would not go anywhere not fully made-up, wearing something terrific. She certainly would not get into a dinghy in her nightgown by herself. She would get dressed, put on full makeup and have Dennis Davern take her ashore to stay in a motel on Catalina, which is exactly what she did the night before, when she wanted to leave.” 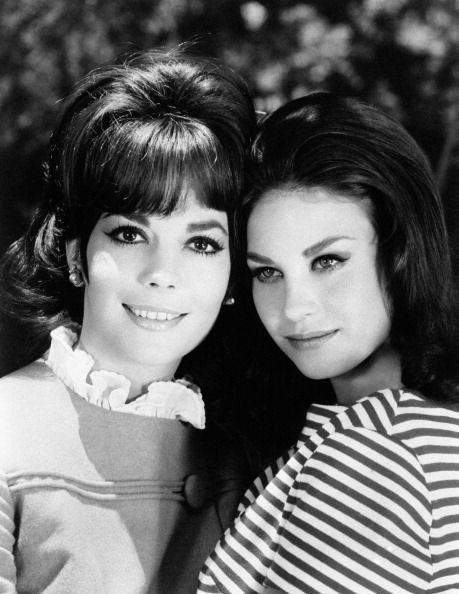 The documentary tries to dispel rumors that an affair ever happened.

Natalie Wood: What Remains Behind features a ton of interviews with people who were involved in Natalie’s life, from family members to former co-workers, including the director of Natalie’s final movie Brainstorm where she starred opposite Walken.

Douglas Trumbull said that there was a moment in the filming of Brainstorm that in retrospect proves to him there was nothing going on between Walken and Natalie. “…There was a love scene between the two, a sex scene actually, and I found out in the shooting of the scene that there was almost no physical charisma between them at all, and so that made me believe in retrospect now that the suggestion that there was some love triangle between Natalie and Christopher and RJ (Wagner) or something like that, whatever anyone would make of it, is not true. I just think it’s impossible.”

Josh Donen, Wagner’s stepson that Natalie was also very close with, also comments on the alleged affair in the documentary. “Based on conversations I had with Natalie she was not having an affair. That’s based on what she was saying to me. That’s what I believe.”

Donen also revealed that Natalie had admitted that she felt nervous about going on the boat, the night of her death. “She was anxious about going on the boat because she felt compromised,” said Donen “She loved the life she had, and she loved the work. And she knew she couldn’t do both, fully. These two men represented both sides of that argument. Chris was, in her mind, a free spirit, an artist, and RJ was a responsible husband and father. And I said to her that I thought it was important she go on the boat because it would give her an opportunity to work through all of this. Silly me.” 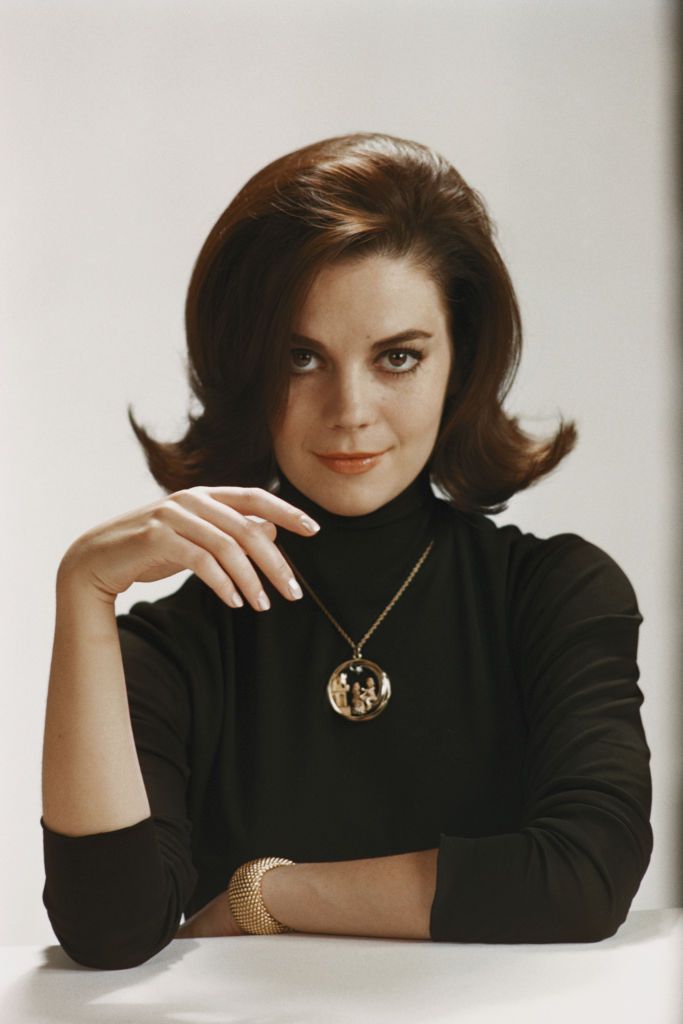 Christopher Walken has never talked about the rumored affair, but he has commented on Natalie’s death.

Christopher has stated that though he speculates Natalie may have slipped and fell, the only person who will ever know how Natalie ended up in the water is her. “What happened that night only she knows, because she was alone,” Christopher said, according to The Hollywood Reporter.

But he has always maintained her death was accidental. “The people who are convinced that there was something more to it than what came out in the investigation will never be satisfied with the truth. Because the truth is, there is nothing more to it. It was an accident,” he said, according to Vanity Fair.