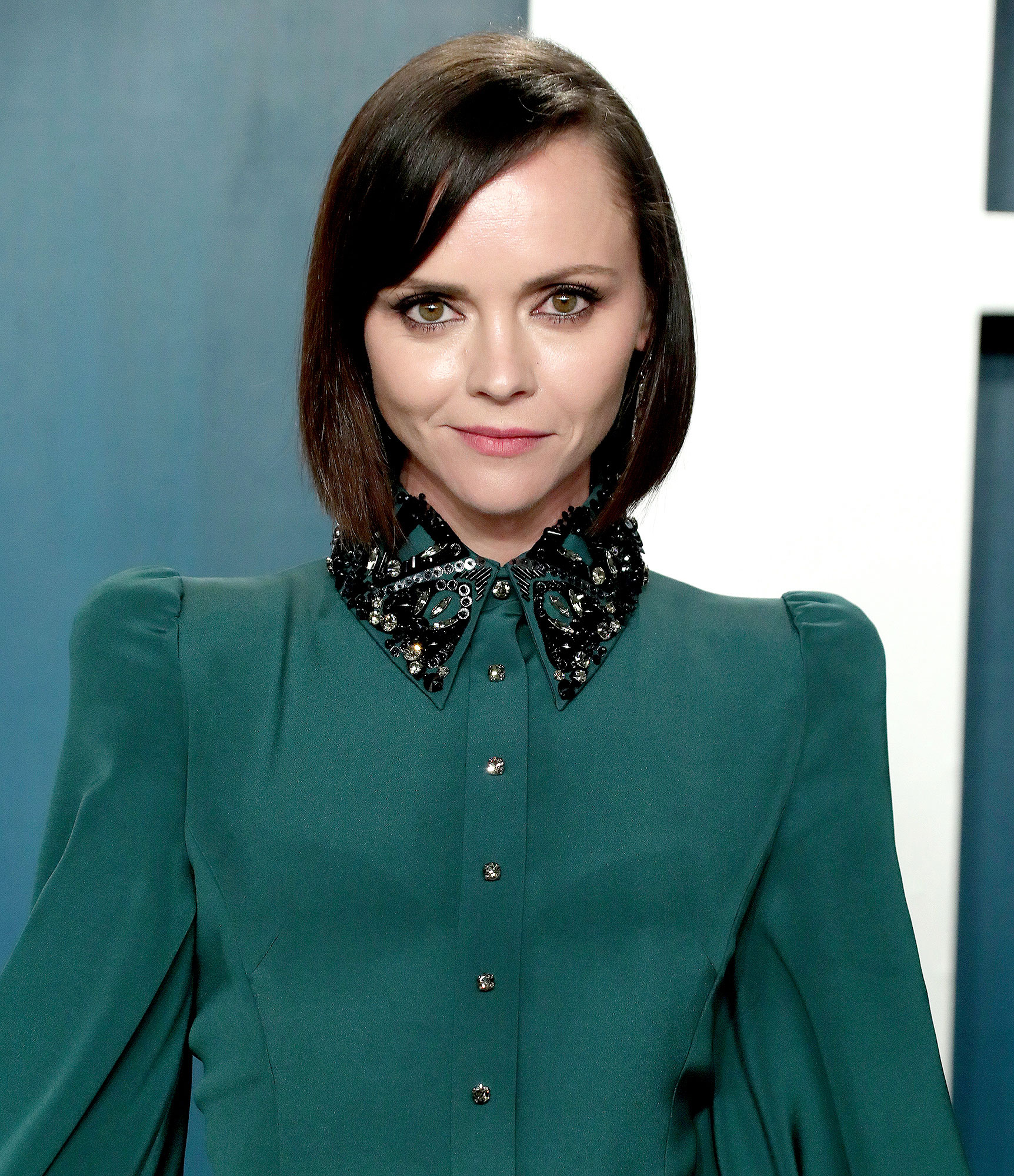 Baby on board! Christina Ricci announced on Tuesday, August 10, that she is pregnant with her second child.

Christina Ricci and James Heerdegen: A Timeline of Their Relationship

“Life keeps getting better,” the actress, 41, captioned an ultrasound photo via Instagram.

The social media upload came one year after the California native filed for divorce from James Heerdegen. One day prior to the July 2020 filing, the Casper star was granted an emergency protective order from the producer.

The Addams Family alum married Heerdegen in 2013 in New York City, and they became parents the following year when son Freddie, now 7, arrived.

Ricci asked for full custody of their little one in in July 2020, according to court documents obtained by Us Weekly.

In February 2019, the Golden Globe nominee explained why Freddie would not be following her acting footsteps. “I feel it’s child abuse to make your child famous,” Ricci told The Post at the time. “Once he’s an adult, and he studies, and he understands that it’s an art form, then he can pursue an acting career if he’d like. Being famous is not good for children, it’s just not. We have a million examples of why it’s not good for children. I’m just not going to risk it. Why would you put the most precious thing in your life up for that?” 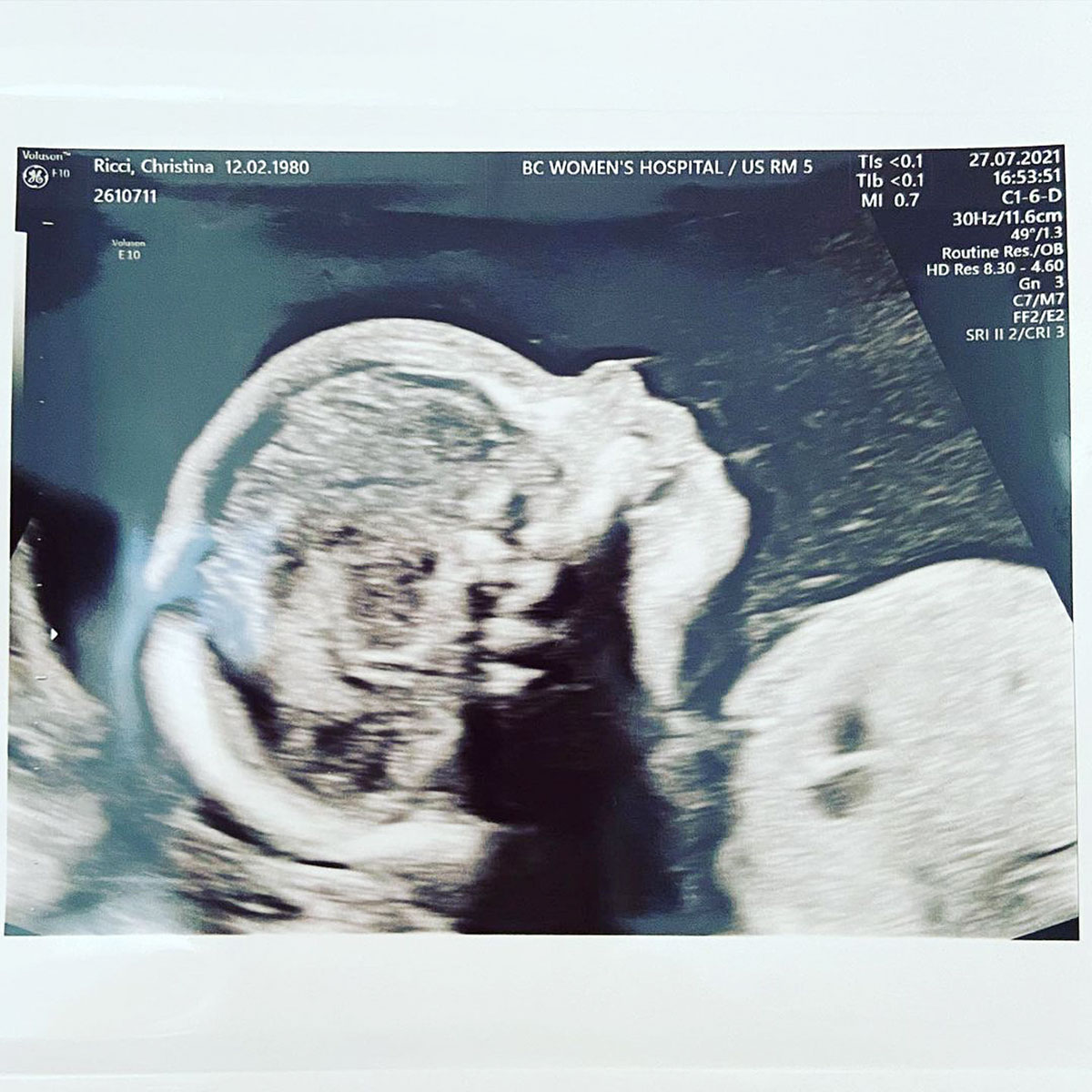 The Pan Am alum was a child star herself, best known for her roles in Casper and Now and Then.

The Emmy nominee reflected on the early days of her career in March 2017, telling The Edit: “When I was a child, I was told, ‘Life is just not fair, honey, and you’ve got to make the best of it.’ I don’t think anyone is telling their kids that anymore, and it’s important. Life isn’t fair; the right thing doesn’t always happen for you. Because I was so celebrated for being a child, I think I held onto that immaturity for a very long time. It was the thing that made me special. Then at a certain point, like, 35, it’s not so special to be immature.”

Celebrity Pregnancy Announcements of 2021: See Which Stars Are Expecting

Ricci noted that she had become a “completely different person” since her son’s birth. “Marriage shows you your flaws in how you deal with things, and having a child forces you to grow up at the speed of light,” she explained to the magazine.