Chrissy Teigen called out a fan who didn’t “recognize” her in a new photo posted to Instagram.

“I’ve had these teeth for like 10 years,” the cookbook author responded Sunday, referencing her veneers.

In a follow-up comment, Teigen added, “You guys are somethin” when a separate fan asked why she is always “changing” her face.

The comments came alongside an adorable photo of Teigen, 36, enjoying a boat ride with her son Miles lying on top of her.

“keeping up with this one somehow,” she captioned the snap.

Despite the critical commentary from her followers, the Cravings founder glowed in the image, likely because she is pregnant again after suffering a tragic loss nearly two years ago.

“the last few years have been a blur of emotions to say the least, but joy has filled our home and hearts again,” Teigen began the lengthy caption that announced the news last week. 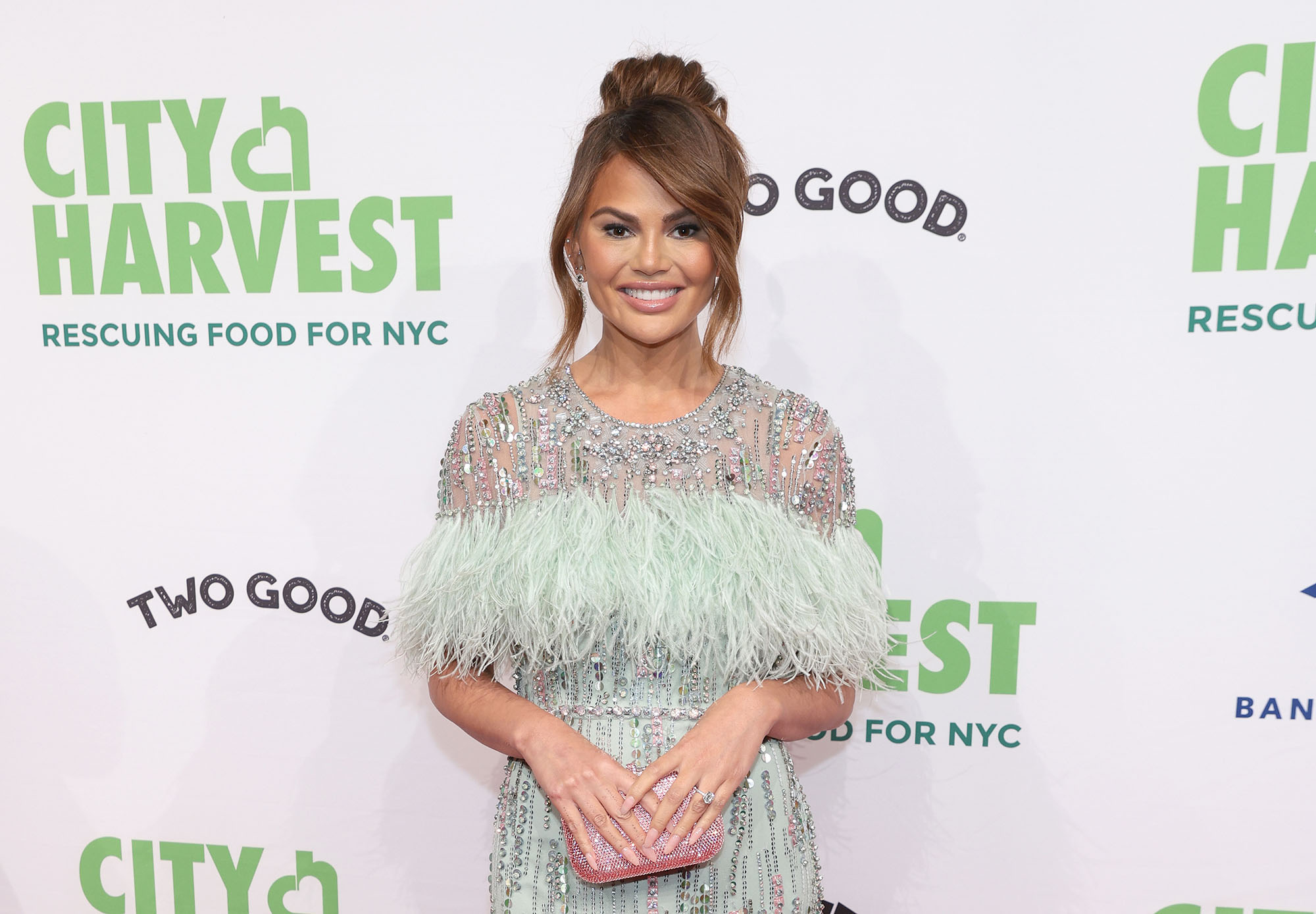 “1 billion shots later (in the leg lately, as u can see!) we have another on the way. Every appointment I’ve said to myself, ‘ok if it’s healthy today I’ll announce ‘but then I breathe a sigh of relief to hear a heartbeat and decide I’m just too nervous still.”

Teigen shared how nervous she was to announce the news publicly after her and her husband John Legend’s third child, Jack, was born still in October 2020, but she explained how she is pushing through those emotions.

“I don’t think I’ll ever walk out of an appointment with more excitement than nerves but so far, everything is perfect and beautiful and I’m feeling hopeful and amazing,” she wrote. “Ok phew it’s been very hard keeping this in for so long!”