The “Selling Sunset” star said in a nearly five-minute video that she wanted to clarify her romance because she felt the Netflix show’s reunion may have left fans “confused or worried” since she had just gotten out of a relationship with co-star Jason Oppenheim.

“You don’t get to choose when you come into someone’s life,” Stause said. “As much as I wish what I wanted in my last relationship aligned [with] the same things, it didn’t, and that’s OK.”

Stause, 40, said she and Oppenheim, 45, still have so much love between them and genuinely want each other to be happy.

When the reality stars split in December 2021, they issued statements acknowledging that their “ideas for family” did not line up because Stause wanted to have kids sooner rather than later, which is why fans were confused when she entered a relationship with G Flip, who uses “they/them” pronouns. 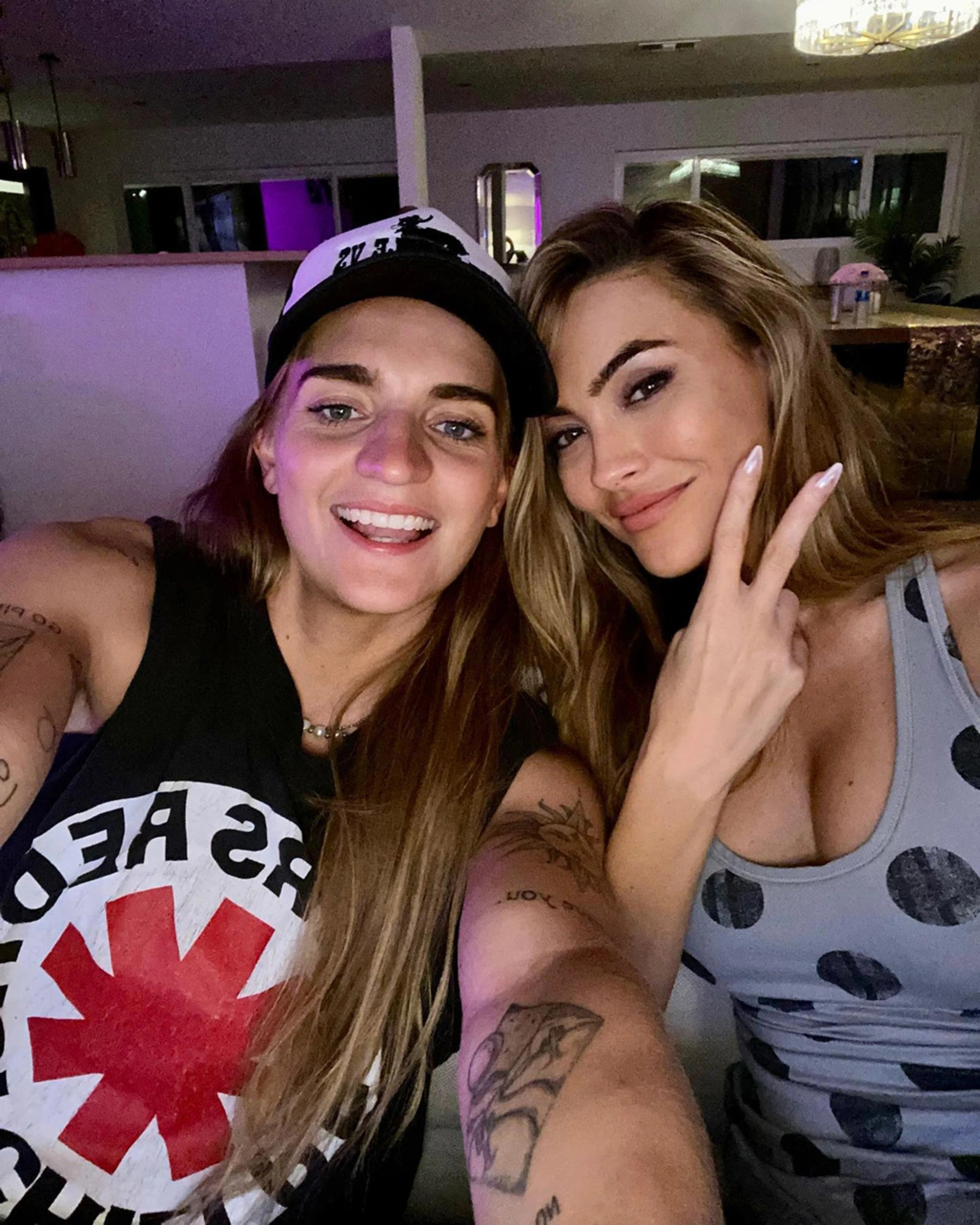 “Yes, I wish [G and I were] in the same stage of our life and we wanted the same things, but that doesn’t diminish the deep connection that we have made and the way that they have opened my eyes to what that future could look like,” Stause said, noting that she now has “so many more options” for her future.

The “All My Children” alum also made it clear that she does not “care what the physical form is” because she is all “about the heart.” 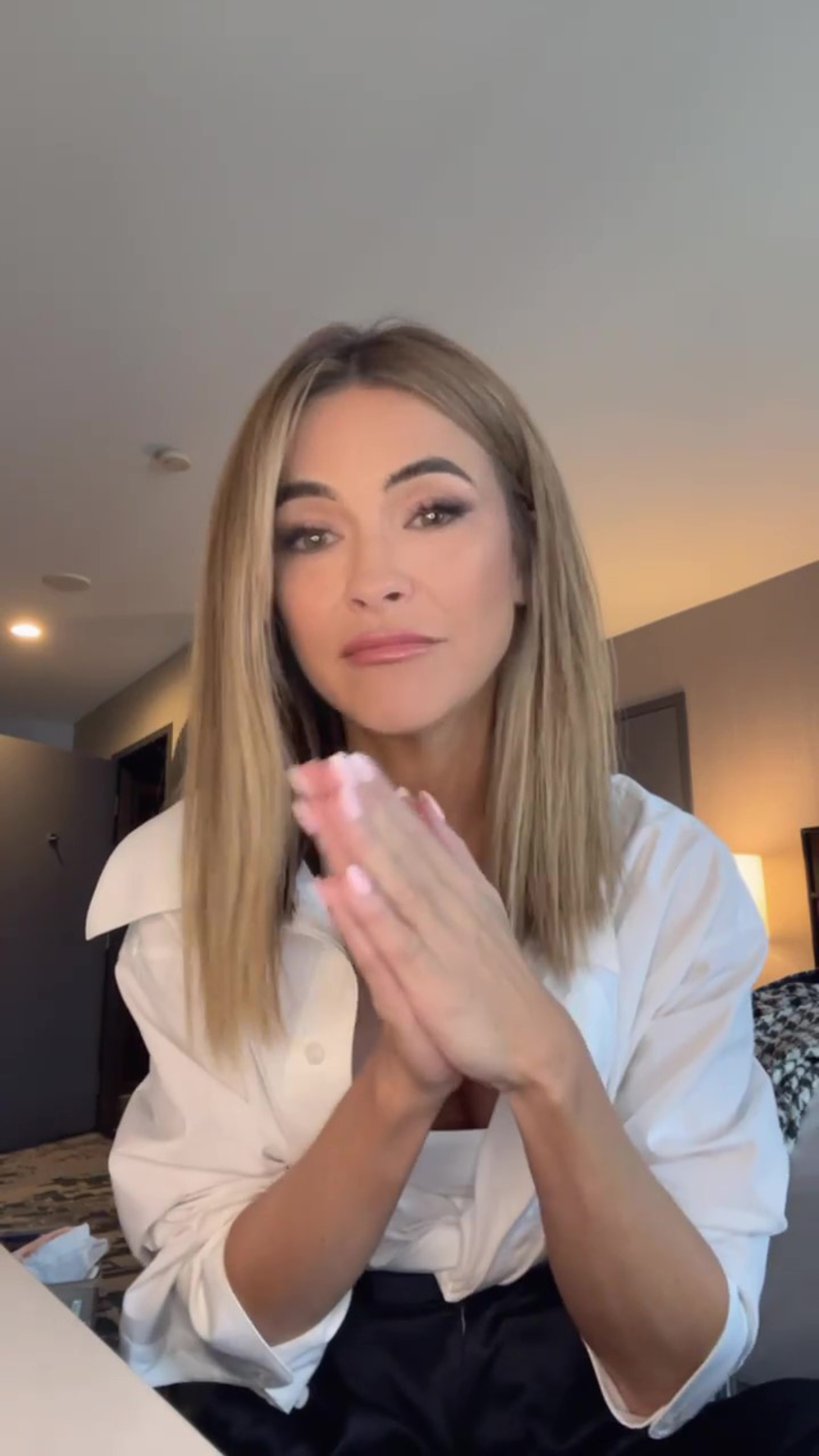 “But for me, I am attracted to masculine energy,” she shared, calling G Flip, 27, a “beautiful mix” of masculine and feminine.

“It’s probably why we did connect on such a deep level so quickly,” she added. 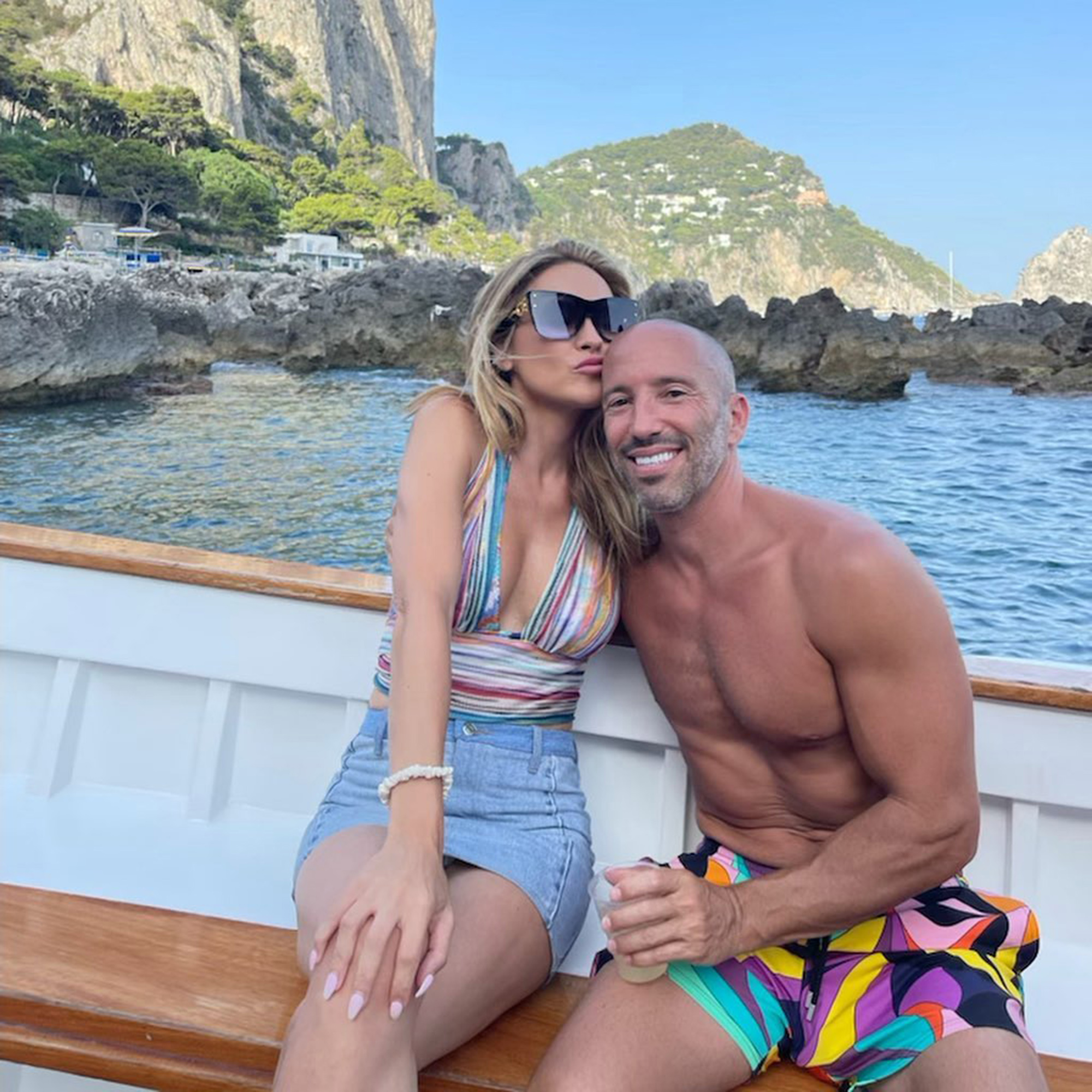 Oppenheim took to the comments section to show support for his ex and her new relationship, writing, “Such a beautiful video. ❤️💯.”

Stause confirmed during the “Selling Sunset” reunion, which premiered last Friday, that she was dating G Flip to the shock of her co-stars, saying they met on the set of the Australian singer’s music video. They appear to have gotten serious enough already that Stause gave her partner a tattoo of the words “GET ME OUTTA HERE” in all caps, a nod to G Flip’s new song.

The actress was previously married to “This Is Us” star Justin Hartley from 2017 to 2021.