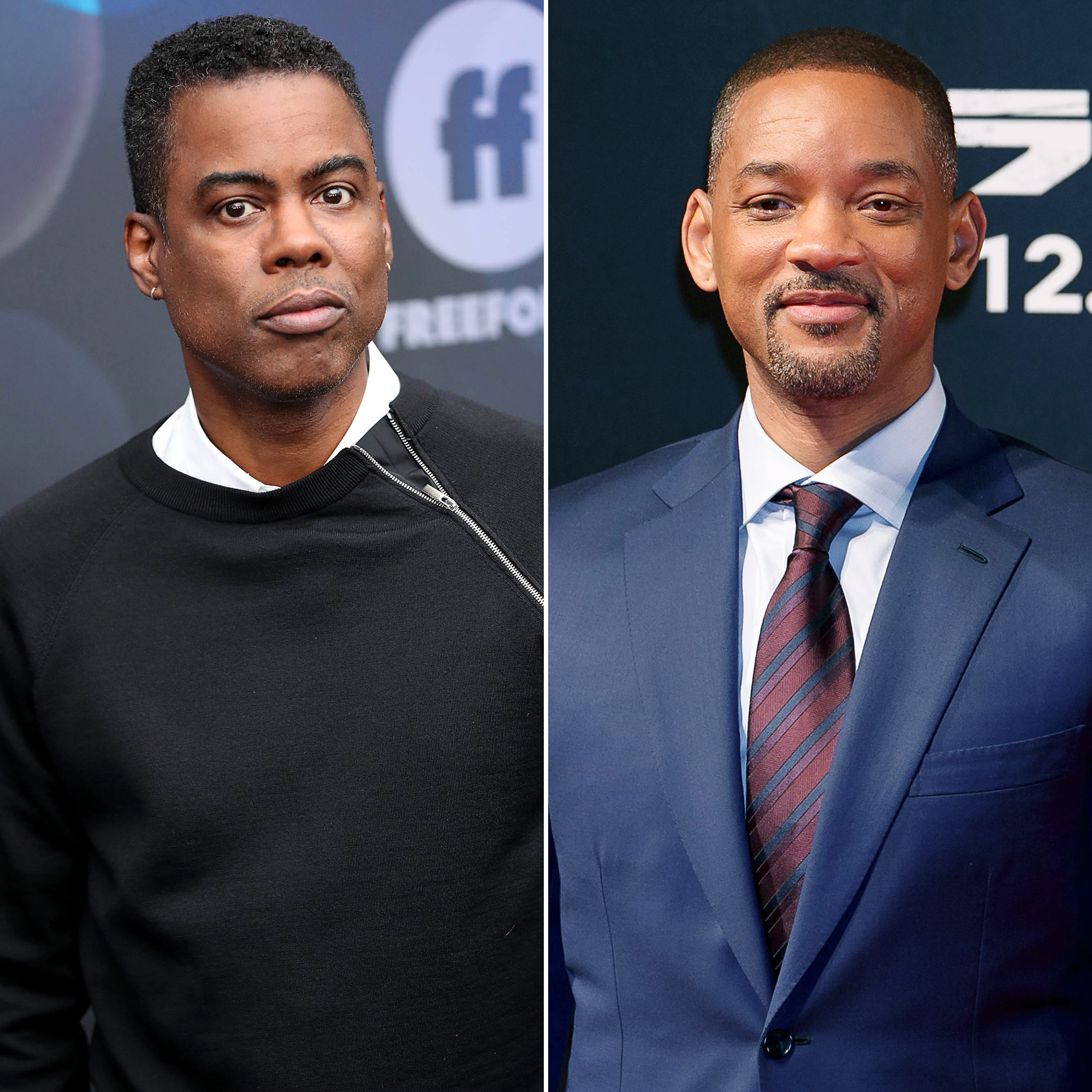 More to say? As Chris Rock has continued his post-Oscars comedy tour, he addressed his lack of commentary on the incident.

Will Smith and Chris Rock’s 2022 Oscars Incident: Everything to Know

“I’m OK, I have a whole show and I’m not talking about that until I get paid,” the South Carolina native, 57, told attendees at his Fantasy Springs comedy show in Palm Springs, California, on Saturday, April 9, per the Desert Sun newspaper. “Life is good. I got my hearing back.”

During the 94th annual Academy Awards last month, Rock made headlines after joking about Jada Pinkett Smith’s shaved head. Shortly before presenting the Best Documentary Feature trophy to Questlove, the Everybody Hates Chris alum quipped that Pinkett Smith, 50, could star in a G.I. Jane sequel due to her shaved hair. (The Red Table Talk cohost has been vocal about her struggles with alopecia.) Pinkett Smith subtly rolled her eyes at the remark, while her husband, Will Smith, walked on stage and smacked Rock across the face.

Celebs React to Will Smith Slapping Chris Rock at Oscars 2022

“Keep my wife’s name out your f—king mouth,” the 53-year-old King Richard star, who went on to win Best Lead Actor, shouted after returning to his seat.

While Us Weekly previously confirmed that Rock declined to file a police report amid the drama, attendees recognized the comedian’s underlying emotion at the time.

“I said, ‘Did he really hit you?’ and [Chris] looked at me and goes, ‘Yeah! I just took a punch from Muhammad Ali.’ He was immediately in joke mode but you could tell that he was very much still in shock,” Oscars producer Will Packer said during an interview on Good Morning America earlier this month.

The Philadelphia native later issued a public apology to Rock and resigned from the Academy of Motion Pictures Arts and Sciences.

“I would like to publicly apologize to you, Chris. I was out of line and I was wrong. I am embarrassed and my actions were not indicative of the man I want to be. There is no place for violence in a world of love and kindness,” Smith wrote, in part, via Instagram several days after the awards show. “I would also like to apologize to The Academy, the producers of the show, all the attendees and everyone watching around the world.”

The Academy has since banned the Men In Black star from future Oscars events for 10 years after conducting a formal review of his behavior. “I accept and respect the Academy’s decision,” Smith said in a statement to Page Six on Friday, April 8.