Catherine Lowe: Chris Harrison is ‘living his best life’ without ‘The Bachelor’

Will you accept this podcast?

“I’m a little nervous. I have not spoken publicly for two years about this,” Harrison said in a trailer for the show, aptly titled, “The Most Dramatic Podcast Ever… With Chris Harrison.”

Harrison, who hosted the dating show and its spinoffs since it first premiered in 2002, added that the podcast is going to be “really heavy.” 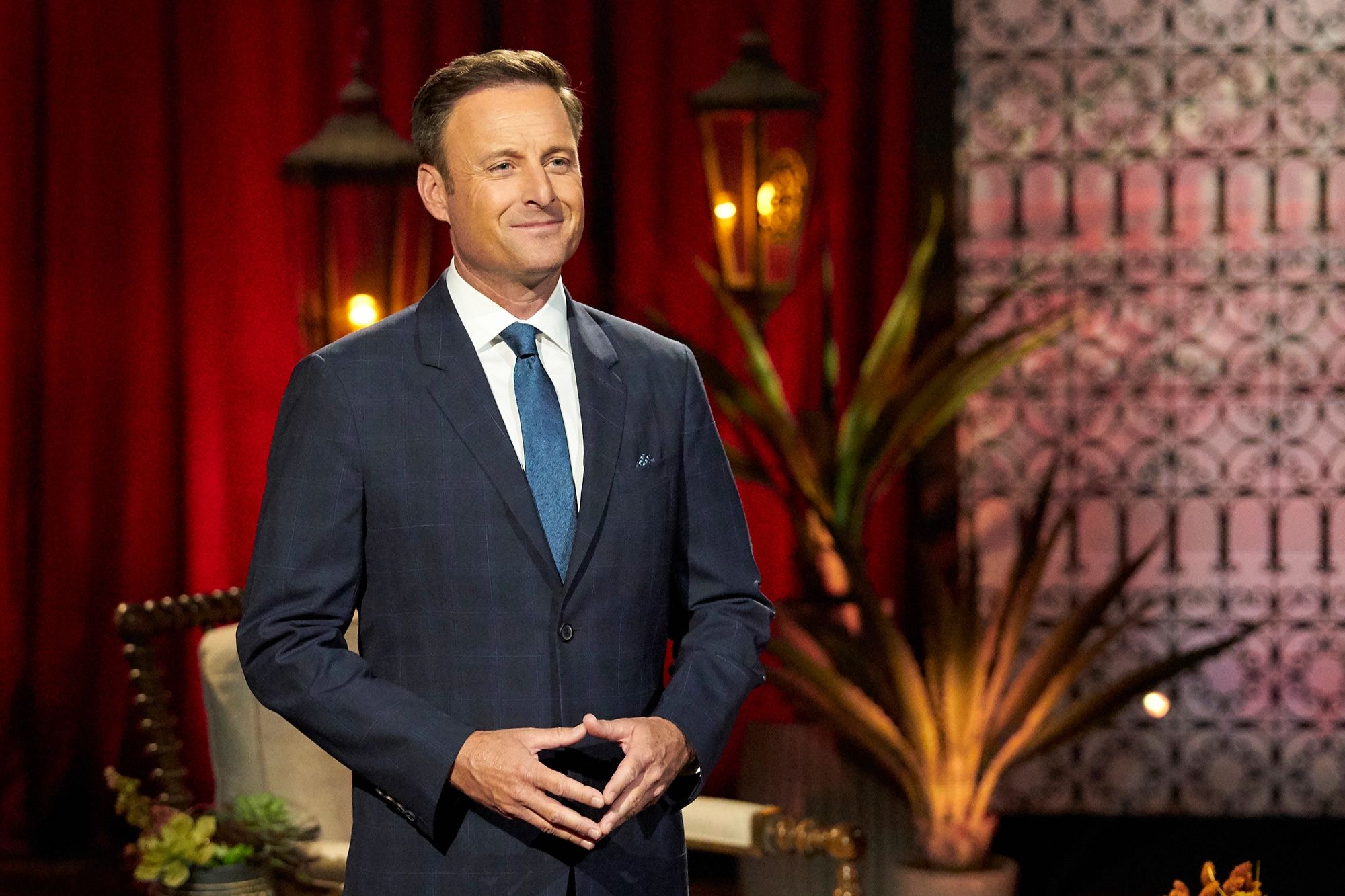 “We’ll see how it goes. I think it will be cathartic. I’m looking forward to getting this off my shoulders and repairing this, moving forward, and letting everybody hear from me,” he added.

According to an iHeartRadio press release, the podcast, which debuts on Jan. 9, will also include Harrison’s candid opinions on “all things relationships,” including “dating, marriage, love, loss and more.” 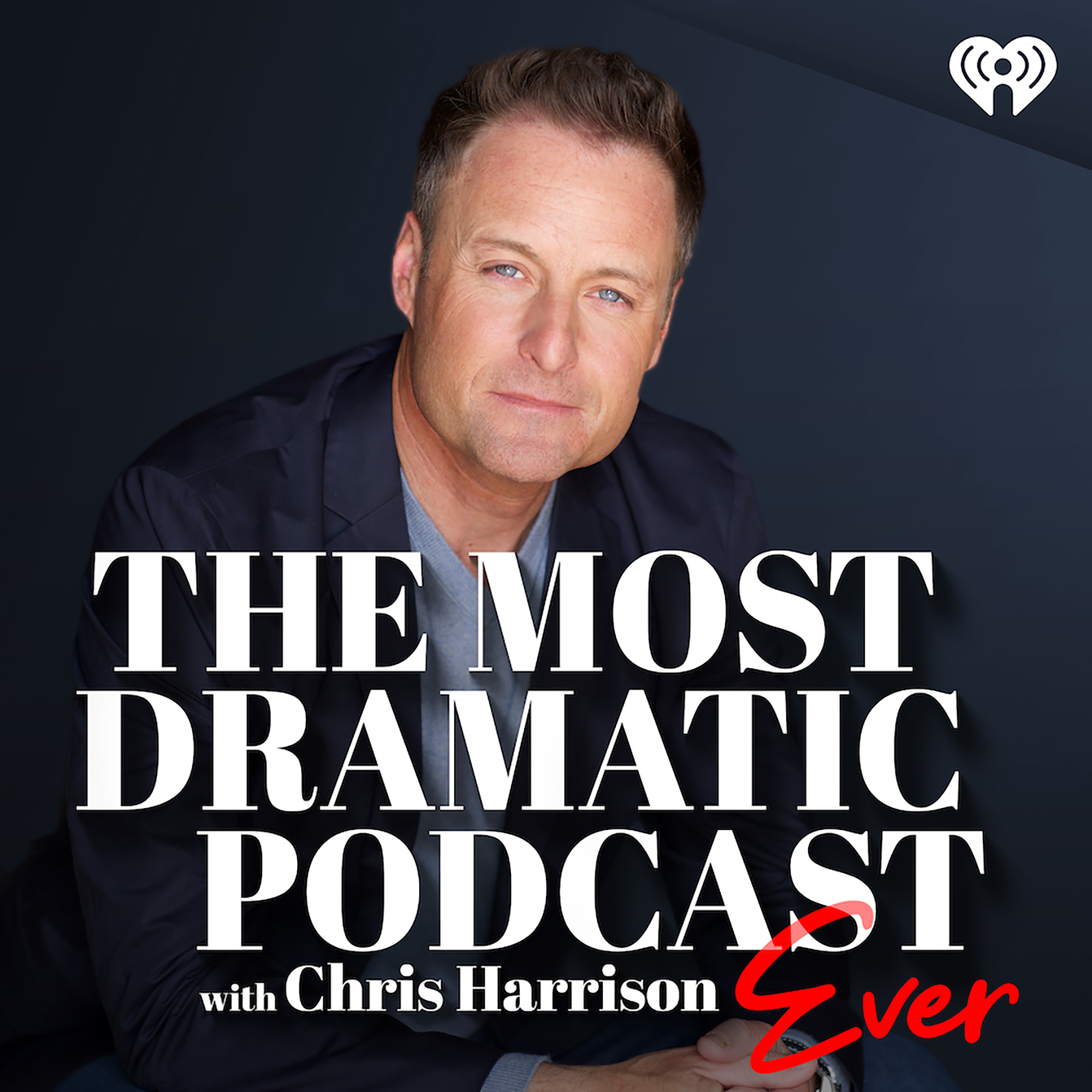 “For the first time ever, Chris will discuss everything, and there’s no telling what he will have to say,” per the release.

“The picture was from 2018 at an Old South antebellum party. That’s not a good look,” former “Bachelorette” Rachel Lindsay told Harrison during an “Extra” interview in February 2021. 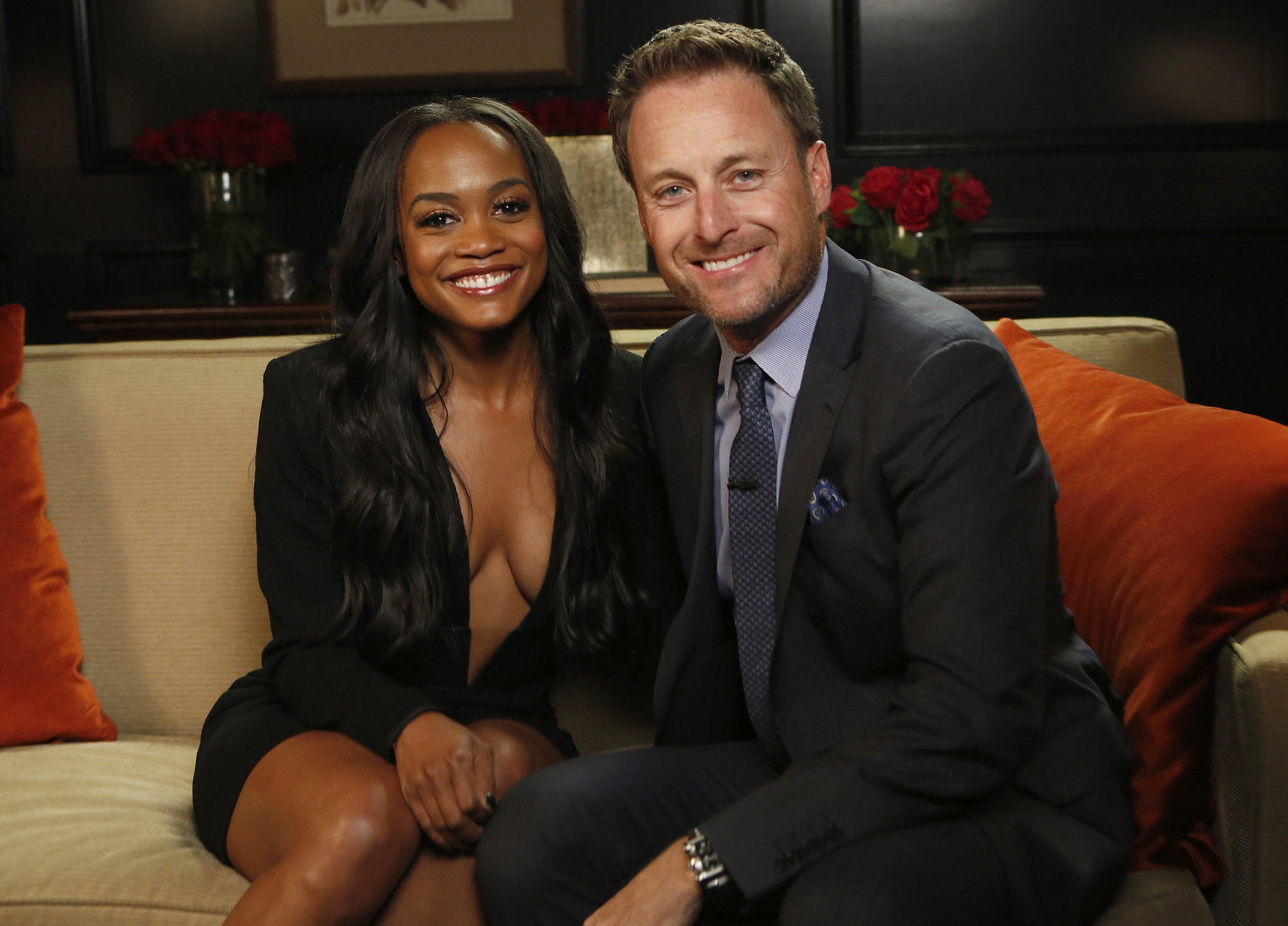 Harrison quickly apologized for “perpetuating racism,” but less than a week later, he announced he was “stepping away” from hosting duties. A few months later, he exited the series altogether.

In September 2021, Season 5 “Bachelor” Jesse Palmer was announced as the new host of the reality show.