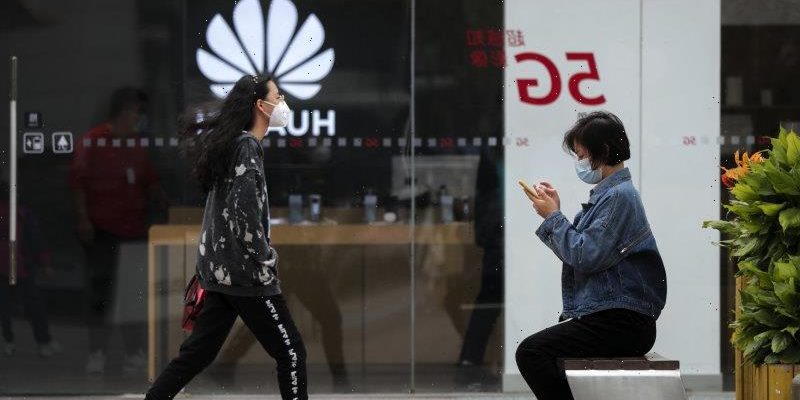 The federal government’s cyber spies advised Australia would have had to put 300 separate security measures on Huawei’s equipment to make it safe for the nation’s 5G system but the network could still have been shut down on Beijing’s orders.

The Australian Signals Directorate spent more than eight months trying to find a way to make the Chinese company’s telecommunications equipment acceptably safe but ultimately told the Turnbull government the risk could not be contained satisfactorily. 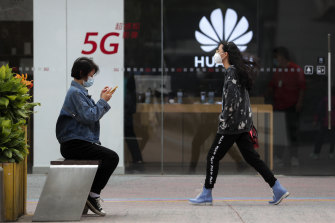 Huawei was banned from supplying equipment to Australia’s 5G network in 2018.Credit:AP

Australia was the first country to ban Huawei from its 5G system in 2018, a decision many more have followed. The government of Chinese President Xi Jinping continues to demand that Canberra reverse the veto. It is number two on a list of 14 demands released by the Chinese embassy in Canberra in November as a prerequisite to improving relations. Number one on the list calls for China’s foreign investment to be unrestricted.

A senior Australian spy said the main risk was not Chinese spying but that Beijing could order Huawei to disconnect the Australian 5G network altogether.

“Here’s the thing that most commentators get confused about with 5G, including some of our American friends,” the spy told this correspondent for the new book Red Zone, extracted in Saturday’s Good Weekend magazine. “It’s not about the interception of telephone calls. We’ve got that problem with 4G, we had it with 3G.”

The official said the real problem was that Beijing could order Huawei or the other major Chinese telecoms gear maker, ZTE, “to switch things off, and that disrupts the country – elements of it, or the whole country. That’s why you’ve got to be concerned.

“The sewerage pump stops working. Clean water doesn’t come to you. You can imagine the social implications of that. Or the public transport network doesn’t work. Or electric cars that are self-driving don’t work. And that has implications for society, implications for the economy.”

For these reasons, he said, the 5G network would be “No.1 on our critical infrastructure list” in need of protection once it was fully operational.

Huawei has always insisted that if so ordered by China’s authorities, it would never comply. The prime minister who made the 2018 decision, Malcolm Turnbull, did not believe the company: “One thing you know – if the Chinese Communist Party called on Huawei to act against Australia’s interests, it would have to do it,” he said in an interview for the book. “Huawei says, ‘Oh no, we would refuse.’ That’s laughable. They would have no option but to comply.”

Beijing passed a 2017 law that requires all companies, private as well as publicly owned, to co-operate with the Chinese government on any national security matter.

But before banning Huawei, Mr Turnbull tried to find a way to make it acceptable: “I went back and forth with Mike Burgess [then head of the ASD and now ASIO’s director-general of security], pressing him to find an effective means of mitigating the risk.

“I would have preferred to have all vendors available in Australia, but not at the expense of security.”

Mr Burgess assembled a crack team of the ASD’s best hackers, a Red Team tasked to act as Beijing. They were told to use Huawei against Australia.

The vulnerabilities they exposed formed the basis for the protection measures the ASD compiled.

Mr Burgess and his staff brought the full list of more than 300 measures to Mr Turnbull on A3 sheets of paper. They included that Australia would need to have full and sole access to the source code, full access to hardware schematics and that updates should only be done in Australia.

But even then, ASD advised, the risk of shutdown could not be fully mitigated.