California man eats Chick-Fil-A for 114 straight days and ‘did not gain a pound,’ he says

Mark Mendenhall, who has eaten at Chick-Fil-A for 114 straight days, discusses the reasons that led to his choice in eating habits.

A San Diego man has been eating Chick-fil-A every day for months now.

"A lot of people have been asking me, why did I do this?" Mark Mendenhall told FOX Business' Neil Cavuto on Tuesday. 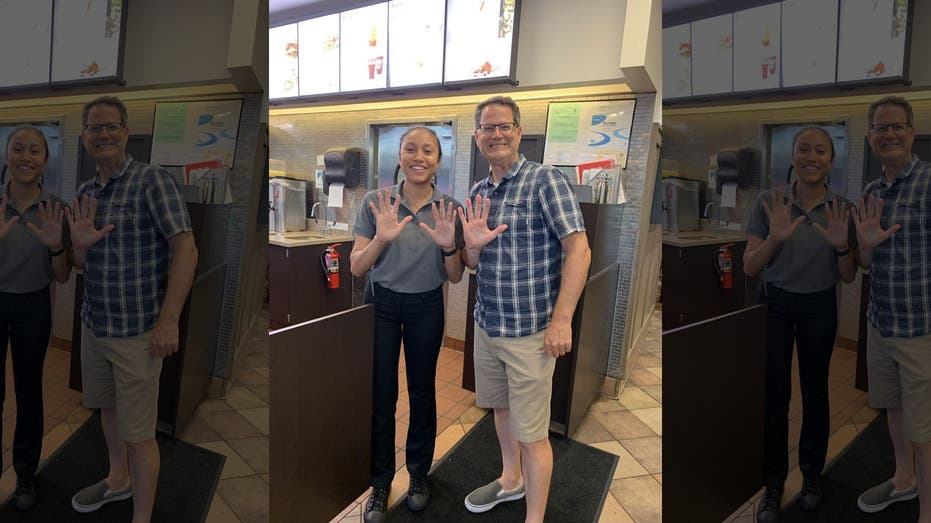 One of Mendenhall’s self-imposed rules stipulated that he needed to take a photo on each visit. (Mark Mendenhall)

"I read that article, and I thought, you know, I eat here two to three times a week already, I could totally do that," Mendenhall said on "Cavuto: Coast to Coast." "That's a great idea."

“I threw in some salads and some fruit and some yogurt. And so, it’s all about eating wisely.”

He said he did it to "unite the community."

"We know there's bad news in the world today, and so, I thought of having something fun for our community to do," Mendenhall said.

Secondly, he decided to turn his efforts into a fundraiser for the Poway Unified School District which adopts a family in need during the holiday season.

Third, but certainly not least, Mendenhall said he did it because he "truly loves Chick-fil-A." 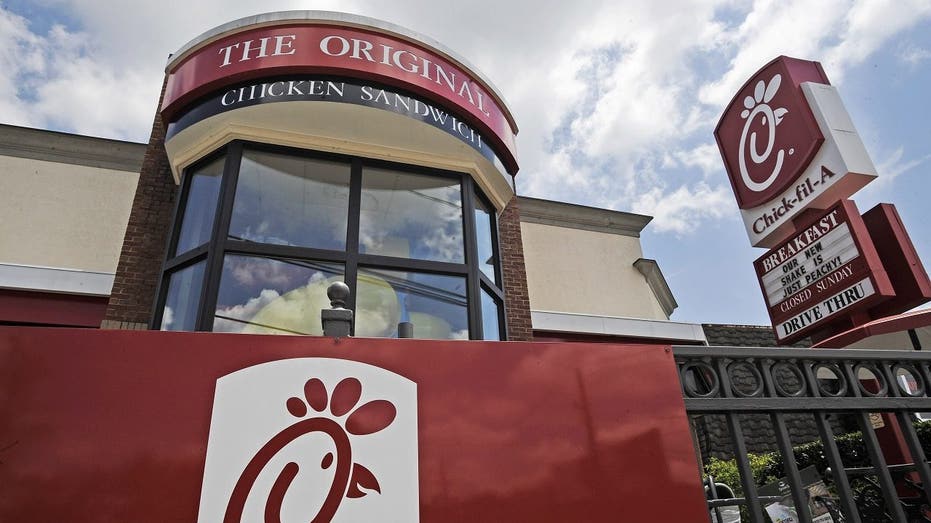 "It's not just about the food, though," Mendenhall said. "It's about the people. They hire incredible people."

“We know there’s bad news in the world today, and so, I thought of having something fun for our community to do.”

He may be a bit biased though, as two of his three children work there, he said.

POPEYES LOOKING TO HIRE 'CHICKEN SANDWICH PROFESSIONALS' ON SUNDAYS ONLY

Mendenhall said he didn't mind skipping Sundays since he normally spends time at church and with his family that day, anyway. 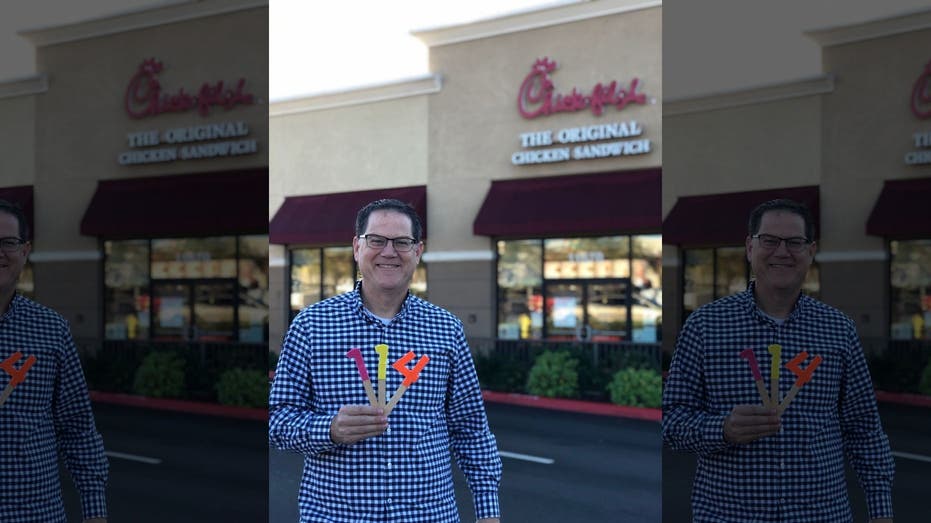 "So, Chick-fil-A was the perfect pick to do this challenge because I never had to go on Sundays," Mendenhall said. "So it worked out perfect for me and my family."

His wife was his "biggest supporter," Mendenhall said.

"She probably went with me about 80 percent of the time," Mendenhall said. "But she also knew that we had to end this at some point."

“It’s not just about the food, though. It’s about the people. They hire incredible people.”

Throughout all of this adventure, he said he didn't gain a pound.

"I threw in some salads and some fruit and some yogurt," Mendenhall said. "And so, it's all about eating wisely."