Sticking by your friends! Actress Melissa Sagemiller posted a photo with Sophia Bush on Tuesday, December 11, just one day after Bush gave a very revealing interview about why she left Chicago P.D. Sagemiller, 44, was originally cast as a regular on the NBC drama but left during pre-production; her character was killed off on the series premiere.

“Thank you @sophiabush. Even in the beginning eps spent in Chicago PD, I knew it was a hard place for a breastfeeding mom of 2 babies,” she captioned the Instagram pic of the girls together. “But years on that set, I can only imagine your pain. Thank you for standing up for all of us ??.”

Along with the photo, she posted a screengrab of the story about Bush’s interview with Dax Shepard on his “Armchair Expert” podcast. In the interview, the 36-year-old detailed about her decision to leave the police procedural after season 4, explaining that she had had enough of the environment. 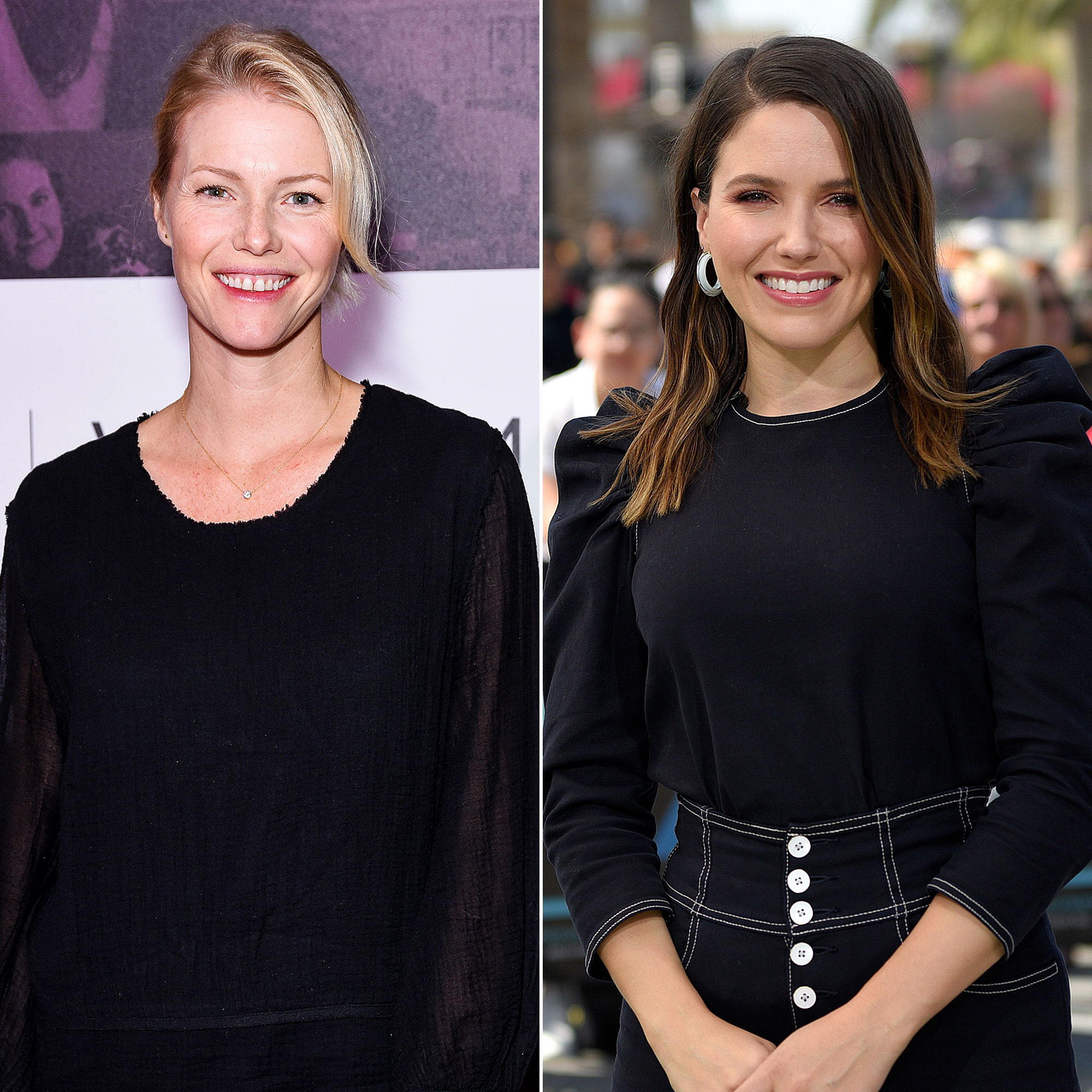 “I quit because, what I’ve learned is I’ve been so programmed to be a good girl and to be a work horse and be a tugboat that I have always prioritized tugging the ship for the crew, for the show, for the group, ahead of my own health,” the activist stated. “My body was, like, falling apart, because I was really, really unhappy.”

She went on to say that she had internalized her unhappiness because she felt responsible for everyone else’s jobs. “Just because I’m unhappy or I’m being mistreated, or I’m being abused at work, I’m not gonna f—k up this job for all these people! What about the camera guy whose two daughters I love, and this is how he pays their rent? It becomes such a big thing,” she said. “When your bosses tell you that if you raise a ruckus, you’ll cost everyone their job, you believe them.” 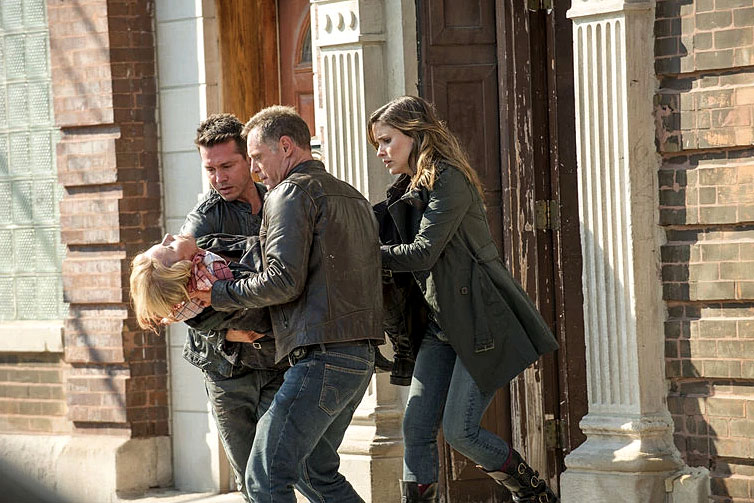 While Bush originally signed a seven-season contract, she threatened to sue if the network wouldn’t let her out. “I said, ‘OK, you can put me in the position of going quietly of my own accord or you can put me in the position of suing the network to get me out of my deal and I’ll write an op-ed for The New York Times and tell them why,’” she explained, before adding that Jennifer Salke, the NBC Entertainment president at the time, couldn’t have been more supportive of her decision.

The One Tree Hill alum — who previously spoke out about sexual misconduct by creator Mark Schwahn on The CW show — also said that while on Chicago P.D., she was experiencing “a consistent onslaught barrage of abusive behavior.”