Remember when Robin Charles (Mekia Cox) and Dr. Rhodes (Colin Donnell Opens a New Window. ) were in a super serious relationship and she just up and left town? She returns during the Wednesday, February 19, episode of Chicago Med Opens a New Window. — and it’s safe to assume it will shake things up inside the hospital.

“She comes back because Dr. Charles’ ex-wife is in need of some help at the hospital. One of the big things between Connor and Robin is that fact that she just sort of left, she disappeared,” Donnell, 36, told Us Weekly exclusively. “He had to figure out somewhat to be OK with that. I think there are a lot of feelings that are still unexplored there.” 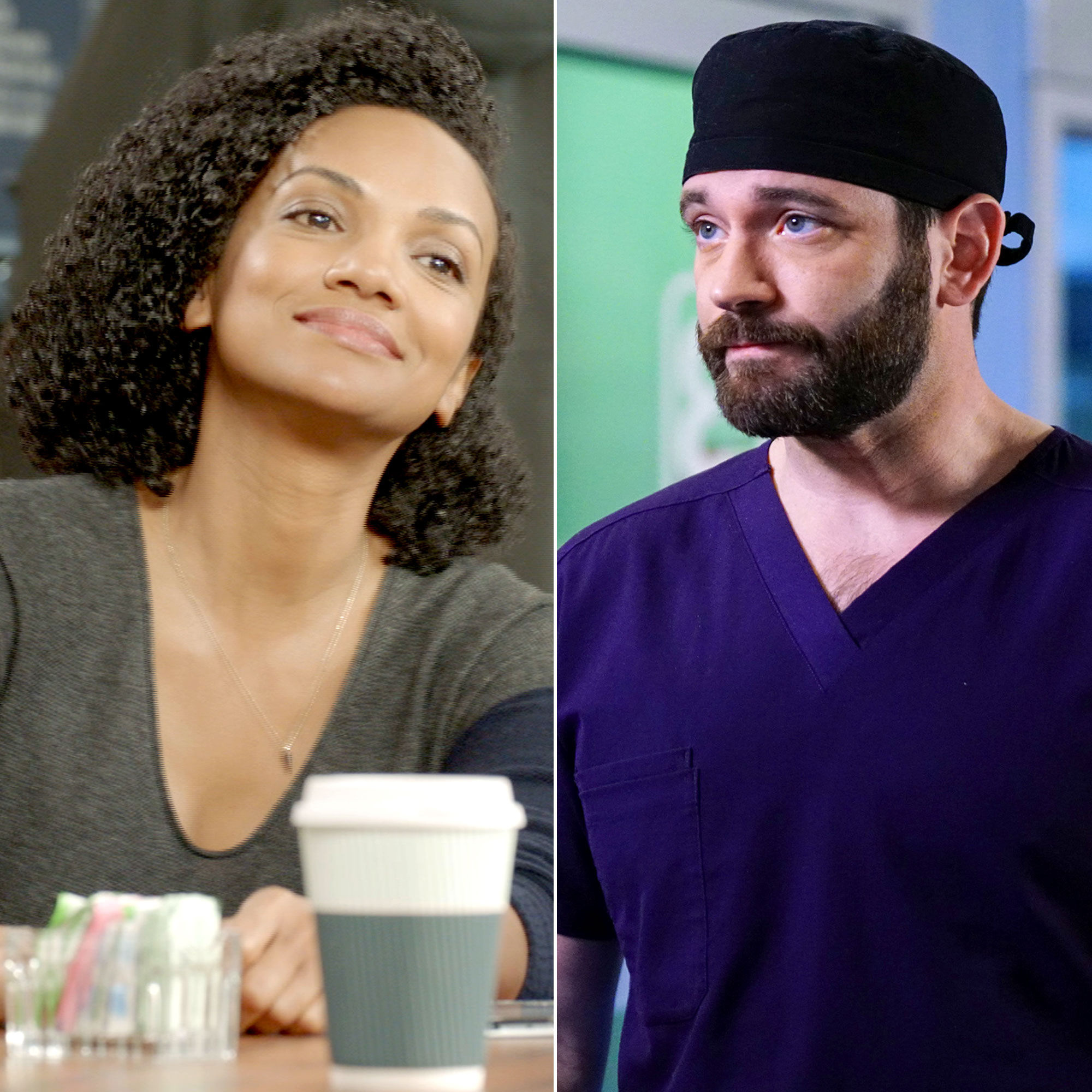 Of course, it doesn’t help that Dr. Rhodes is currently single again following a falling out with Ava Bekker (Norma Kuhling) — did she sleep with his dad or what? Regardless, “it’s going to be complicated” with his ex back in town, the former Arrow star added.

He also noted that there may be some interactions between Ava and Robin: “It’s going to be super awkward.”

In Us Weekly’s exclusive sneak peek of her return, Robin sits down with her dad (Oliver Platt) and her mom, CeCe (Paula Newsome), who has never been introduced on the show.

“You did good there,” Dr. Charles says to his ex-wife when Robin gets up to take a call. She corrects him: “We did good.”

However, she then reveals some bad news – and why she’s back in Chicago. “My lymphoma is back and my old chemo regime isn’t working,” CeCe tells Dr. Charles. “I already got third and fourth opinions and the only thing left is clinical trials.”