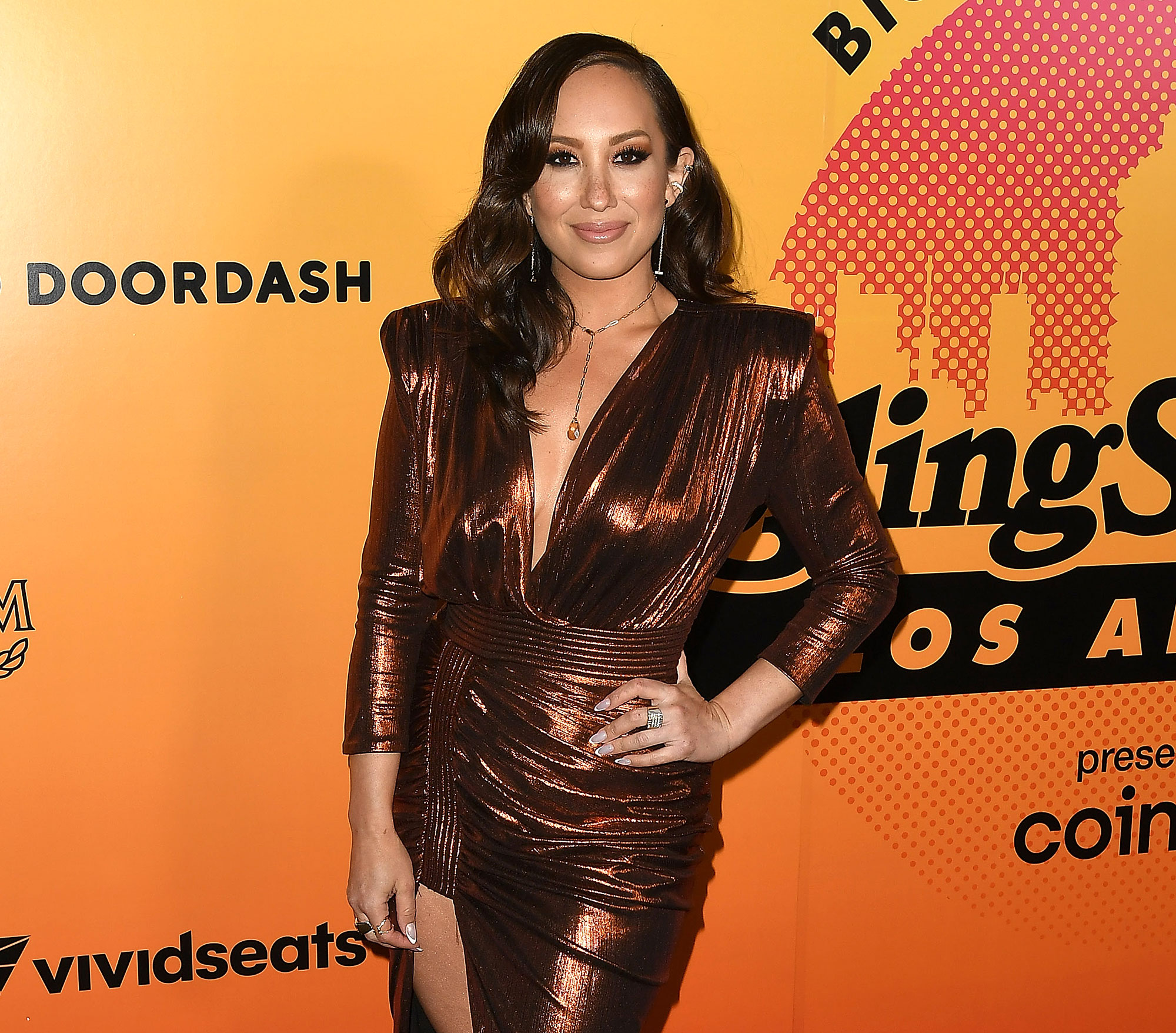 Shaking things up! Cheryl Burke debuted a new hairdo amid her divorce from Matthew Lawrence — and she wasn’t afraid to bare it all with the unveiling.

Everything We Know About Cheryl Burke and Matthew Lawrence’s Divorce

The new look comes less than two months since Us Weekly confirmed that the professional dancer filed for divorce from Lawrence, 42, in Los Angeles. In court documents obtained by Us in February, Burke listed January 7 as their date of separation and stated “irreconcilable differences” as the reason for the split. The former couple previously celebrated Christmas together before pulling the plug on their relationship.

The pair originally met when Matthew’s older brother, Joey Lawrence, was a contestant on season 3 of Dancing With the Stars. After dating from 2007 to 2008, Burke and Matthew called it quits before rekindling their relationship in 2017. 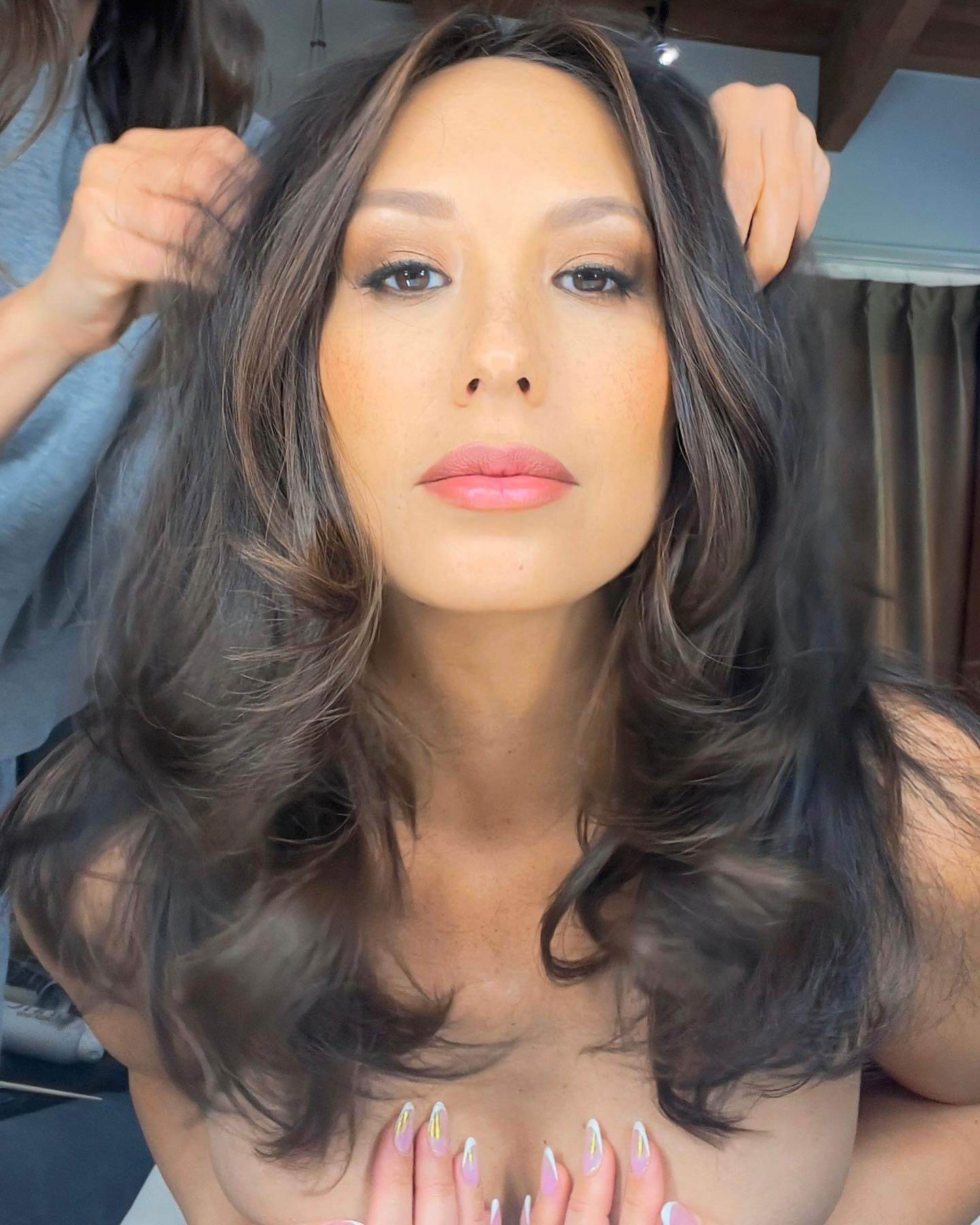 Ahead of their breakup, the Brotherly Love alum opened up about how “constant communication” has helped their marriage. “When you stop that communication and when you don’t try every day is when things start to slowly fall apart,” he told Us in April 2020. “I think that’s really important.”

Matthew also noted that the twosome weren’t in a rush to become parents. “We’re just waiting to see what happens because I think we were going to move, we were going to start that next journey,” he added at the time. “But everything’s a little bit on pause right now. When this starts to clear out, I think we’ll have a better view or understanding.” 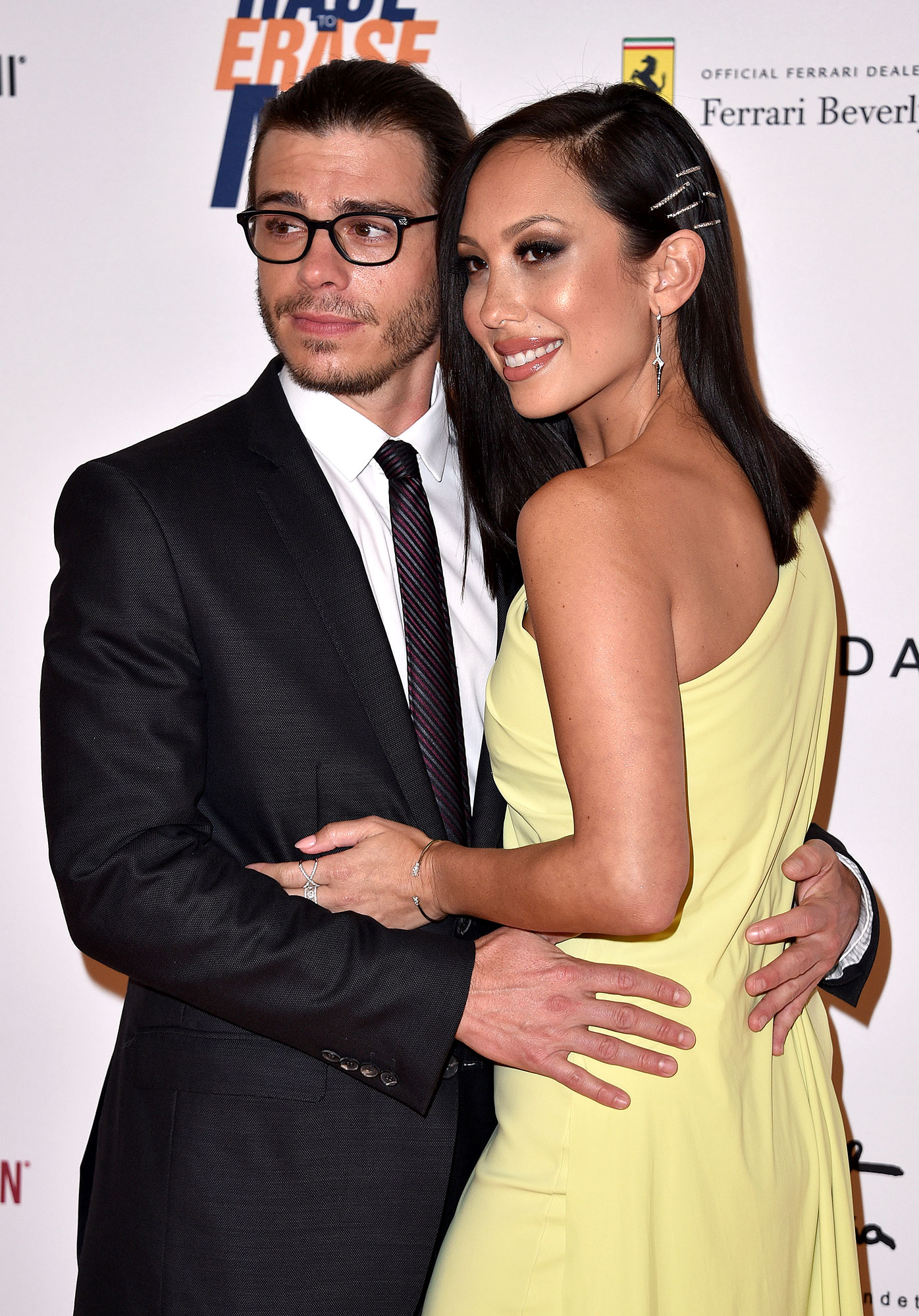 One month after their split made headlines, a source told Us that the reason for Burke and Matthew’s divorce “was not about kids” as they continue to keep “matters private” between them. That same month, the DWTS pro removed photos of Matthew from her social media feed. Burke also unfollowed her estranged husband while he continues to still keep up with her.

A Guide to All the ‘DWTS’ Pros and Their Spouses

Burke’s costars Derek Hough and his girlfriend, Hayley Erbert, also weighed in on the split. “Whenever I’ve talked to her, she’s doing good,” the Kansas native, 27, exclusively told Us in March.

At the time, Erbert noted that the major life change has been a “tough thing to go through” for Burke, adding, “But she’s got a really good support system so that’s good.”