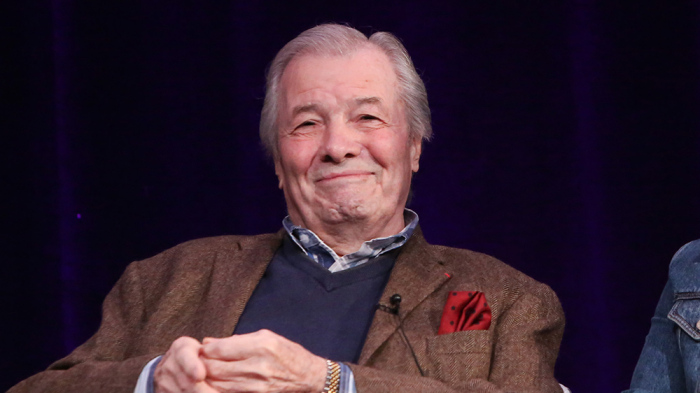 “The Daytime Emmy Awards recognize both the excellence and vibrant diversity of daytime television programming,” said NATAS president & CEO Adam Sharp. “Chef Jacques Pepin epitomizes both, uniquely shaping the culinary genre which has grown to become one of the mainstays of our medium.”

The culinary professional is the first in his genre to be recognized with this award.

“Daytime television has been forever changed by the culinary efforts of Jacques Pepin,” said David Michaels, senior vice president and executive producer of the Daytime Emmy Awards. “Pepin’s body of work helped inspire not just millions of cooks at home, but also the myriad staples of culinary television we now see.”

Pepin serves as dean of special programs at The International Culinary Center, founded as the French Culinary Institute, in New York City. He is an active contributor to the Gastronomy department at Boston University, where he teaches an online class on the cuisine and culture of France along with Professor Kyri Claflin of Boston University’s history department. He also writes a quarterly column for “Food & Wine” and offers an amateur class each semester based on varied culinary topics.

Since the late 1980s, Pepin has appeared on both American and French television, including the PBS series “Julia and Jacques Cooking at Home,” in which he co-starred with Julia Child; “Jacques Pepin: Fast Food My Way” (based on his 2004 book of the same name); and “Jacques Pepin: More Fast Food My Way.” He is also the author of an array of cookbooks, including “La Technique,” which is used as a textbook for the fundamentals of French cuisine and previously prompted him to launch a televised version (the 1997 PBS series “The Complete Pepin”).

Pepin will accept his award at the Creative Arts ceremony in Los Angeles, Calif. on May 3. Judge Judy Sheindlin will also receive a Lifetime Achievement Award as a part of this year’s programming; she will accept hers at the Daytime Emmys on May 5.

The Daytime Creative Arts Emmy Awards and The Daytime Emmy Awards recognize outstanding achievement in all fields of daytime television and are presented to individuals and programs broadcast from 2 a.m. – 6 p.m. during the 2018 calendar year.