In a decade in federal Parliament he has managed to avoid drawing attention to the fact he’s actually an establishment figure, born into the Liberal Party, politics and schooled in Melbourne’s influential Catholic network. 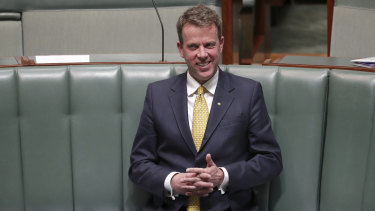 Dan Tehan has long been underestimated and regarded as a country bumpkin, despite his establishment roots.Credit:Alex Ellinghausen

Instead he’s been underestimated by opponents at almost every turn and too often regarded as a country bumpkin.

It will take all his charm-and-disarm style and diplomatic nous to overcome the challenge he now faces as Australia’s new minister for trade and investment.

The nation’s relations with its biggest trading partner, the People’s Republic of China, is at its lowest. Beijing has imposed more than $20 billion worth of trade strikes on barley, beef, wine, lobster, cotton, timber and coal exports.

Tehan knows this all too well. His own seat of Wannon takes in Victoria’s Western District – a rich agricultural region once represented by Malcolm Fraser – remains reliant on farm exports for dairy, beef, wool, timber and grain.

“Our prosperity has been built on trade and our future relies on it,” Tehan says, describing Australia as a “trading nation”.

In his early 30s, Tehan was a highly regarded Spanish-speaking young Australian diplomat in Mexico, Central America and Cuba. His contemporaries concede he’d have had a handful of senior postings as an ambassador by now if he hadn’t followed his mother into politics.

As Victoria’s health minister, Marie Tehan, was a trail-blazing female MP in the Kennett government. In 1992 she was personally responsible for the most significant health reform this country has ever seen. The case-mix funding formula she designed is now used nationally. 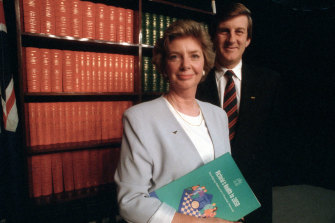 She died of rare brain disorder Creutzfeldt-Jakob disease in 2004 and her son remains heartbroken she hasn’t seen his own career progression.

Tehan grew up on the family farm just outside Mansfield, in Victoria’s high country. He was a boarder at Melbourne’s elite Xavier College, a breeding ground for premiers, governors, High Court judges and nowadays AFL players.

Dan would return to the farm on holidays while studying arts at Melbourne University. In his early 20s he worked as a farmhand in Denmark, which opened his eyes to the world. He went to Britain to study a masters in international relations. A job with the Department of Foreign Affairs and Trade would follow.

Among the visiting guests who came through Mexico City during Tehan’s posting was federal trade minister Mark Vaile, a Nationals MP.

Tehan was deputy ambassador when he accompanied Vaile to the World Trade Organisation meeting in Mexico in 2001. When his posting ended a few months later, Vaile’s office approached him and asked him to work as an adviser. He rose through the ranks quickly and remained with Vaile when he became deputy prime minister, advising him on the sale of Telstra and on workplace relations.

He later joined the Australian Chamber of Commerce and Industry then worked as deputy director of the Liberals Victorian division before he entered Parliament at the 2010 election. As a second-term MP in a first-term Coalition government Tehan quietly went about his job on the backbench identifying issues, building a consensus among his colleagues and driving change.

When Tony Abbott planned to scrap the Renewable Energy Target, Tehan was part of the group which put an alternative proposition forward. As the chair of the Coalition Friend’s of Tourism he successfully lobbed to unshackle Qantas by shifting the government-imposed foreign ownership cap on the national carrier.

As chair of Parliament’s Joint Committee on Intelligence and Security he publicly called for air strikes to be extended into Syria to take on Islamic State terrorists. He then kicked off the debate about expanding the base of the GST.

As a cabinet minister he has become known as Mr Fix-It. In the social services portfolio, he negotiated with major churches to join the National Redress Scheme to provide support to people who have experienced institutional child sexual abuse.

He later struck a successful peace deal with independent and Catholic schools over the Coalition’s Gonski 2.0 funding deal.

Tehan, 52, now has the job he has long coveted. And he takes hold of it at the most challenging of times.

Prime Minister Scott Morrison, announcing Tehan’s appointment, said he brought “incredibly strong credentials” to the role as a former diplomat, as well as having "a keen sense of the particular interests of regional and rural Australia in open rules-based trading systems”.

Tehan’s predecessor, Simon Birmingham, has been unable to get his Chinese counterpart to return his phone calls since the trade strikes started in May. Foreign Minister Marise Payne and Morrison were frozen out long before the trade dispute began.

Beijing’s trade strikes have not delivered the economic blow on the back of record iron ore prices.

The mid-year economic and fiscal outlook this week revealed Australian exports to China from January to October only suffered a $1.6 billion decline, billions of dollars less than the fall in our exports to the United States.

While an easing of tensions will be paramount – but perhaps beyond his pay grade – trade deals with the United Kingdom and the European Union will be high on the agenda.

“Australia’s relationship with the world has been an enduring interest and passion of mine. I have always strived to engage constructively with all nations, and this will be the approach I will continue to take,” he says. 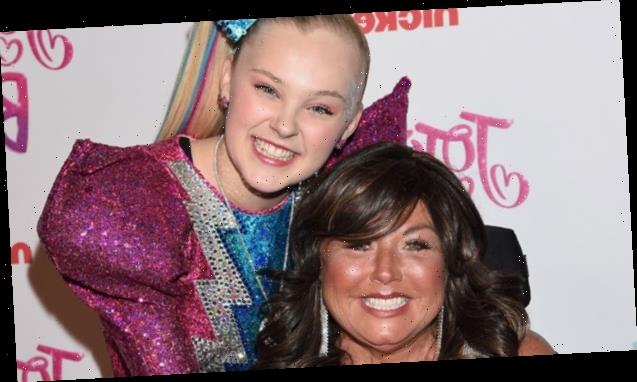