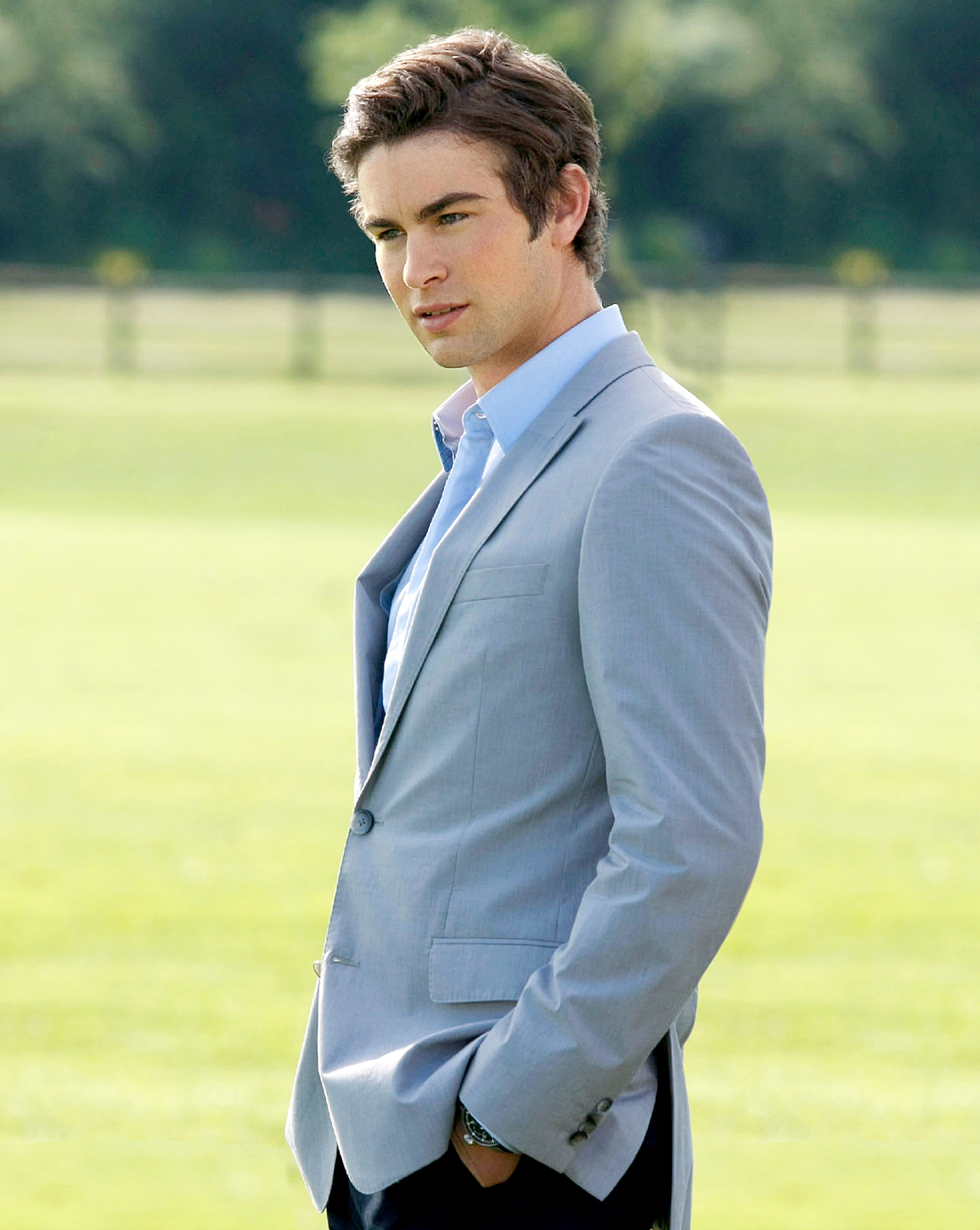 “Funny enough, it is [difficult to break out of],” Crawford, 33, told Us Weekly about at the Tribeca TV premiere of The Boys on Monday, April 29. “Netflix really kept us alive. I still get that all the time, which is totally fine, I love it. It’s found a new audience, the same kind of age demographic of kids. Girls are still watching it and discovering it. So yeah, it’s interesting!”

The actor, who portrayed Nate Archibald on the CW drama from 2007 to 2012, also noted that he stays in touch with certain members of the cast.

“People are married with kids, but yeah, I got to go to Penn [Badgley] Opens a New Window. ‘s wedding, and it’s nice to see them,” he said. “It’s like college. It’s a special thing.” 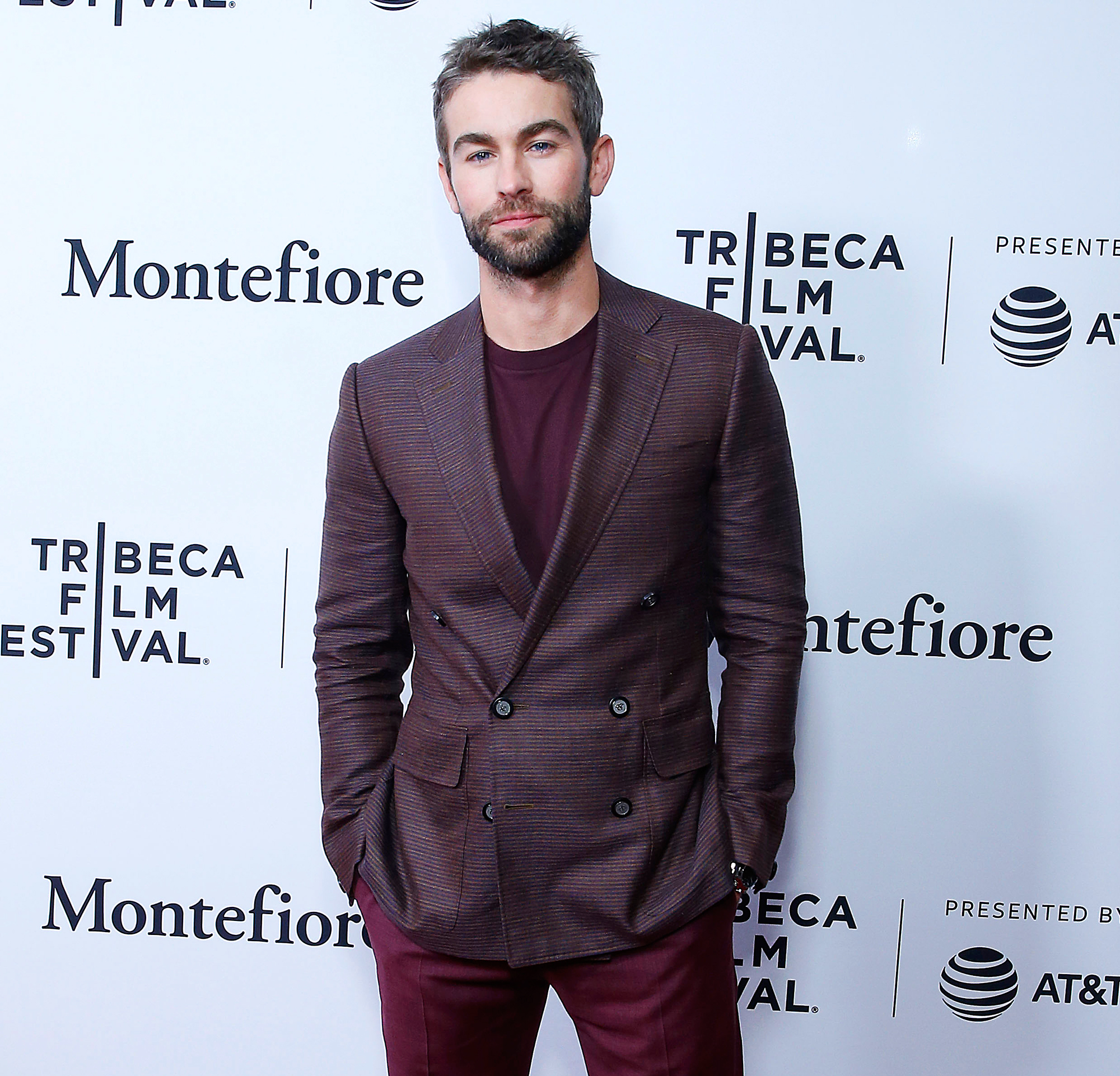 Now, Crawford is taking on a very different role in Amazon’s upcoming series.

“I liked this part because we’re making fun of the characters! It’s kind of a satirical Aquaman,” he explained. “He’s kind of an idiot. It was really funny to me and I’m like, ‘I know this guy and I want to make fun of this guy.’”

It was also fun for the Texas native to do something completely out of the box: “I got to do some action stuff which was fun. It’s different than being like an altruistic, moral compass, you know, the golden superhero. The guy is kind of an a—hole, so it was fun!”

Gossip Girl is available to stream on Netflix. The Boys premieres on Amazon Prime Friday, July 26.

With reporting by Lexi Ciccone