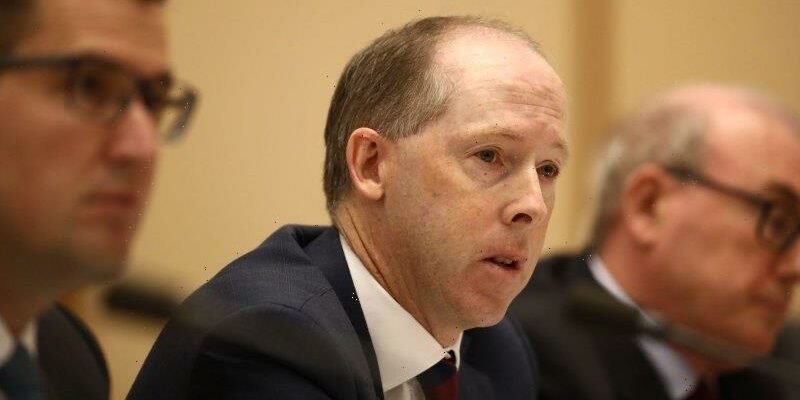 The construction union and six of its officials have been hit with $428,250 in fines over their handling of a series of safety disputes during the redevelopment of an Adelaide Airport terminal in 2019. 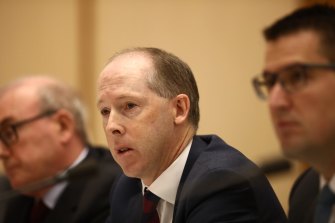 Dissatisfied with his reply, one organiser, Te Aranui Albert, called Mr Kamminga a “f–king waste of space” and said he would no longer deal with him. A second organiser, Desmond Savage, later added: “Go do your f–king colouring-in books you c–t.”

Justice Richard White accepted that coarse language was used on construction sites but said Mr Savage and Mr Albert’s words went much further. “Instead, their statements had a belittling, denigratory and bullying tenor,” Justice White said on Friday. “They were a form of abuse.”

Mr Albert was ordered to pay $5000 and Mr Savage $4500. Four other organisers were fined $28,050 for a series of other breaches, including failing to show or have proper permits to conduct safety inspections on the site.

Justice White also imposed a $390,500 penalty on the CFMMEU, citing its record of breaking industrial laws on 170 occasions since 2003 and lack of regret or evidence it planned to change.

“The impression is that [the] CFMMEU at least tolerates, and more likely condones, the conduct of its organisers which occurred in this case and that it has regarded the penalties imposed by the court as simply a cost of conducting its industrial affairs in the manner it chooses,” Justice White said in his judgment.

Dave Noonan, secretary of the CFMMEU’s construction division, said it was focused on protecting members’ health and safety and jobs during the coronavirus pandemic.

“The ABCC is obsessed with attacking construction workers’ wages and conditions and policing swearing on building sites,” he said.