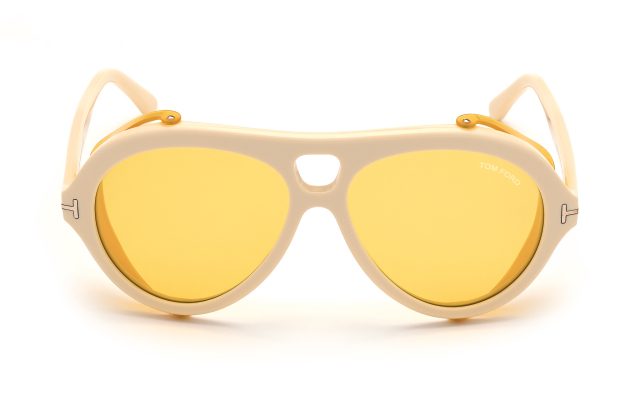 MILAN — Starting any job right in the middle of a global pandemic could be unsettling, but Fabrizio Curci, who joined Marcolin Group as chief executive officer last June, was undaunted and simply soldiered on.

“The first months were intense and very interesting for me, but it was an unusual beginning, without being able to physically meet people or travel. But it was key to stay focused and carry on,” Curci told WWD in his first interview since his appointment. “[The health emergency] will pass sooner or later and we will be stronger than before.”

The executive succeeded Massimo Renon at the helm of the Italian company, but his background is not in eyewear. No matter, Curci sees this as an added value, helping him to bring a different perspective to the job.

Curci was previously CEO and general manager of the organizer and host of international events and trade shows Fiera Milano SpA, and he has significant experience in the automotive industry. He started his professional career at Olivetti Tecnost and FIAMM Energy Technology and joined FCA — Fiat Chrysler Automobiles Group — in 2007, where he worked for 10 years, becoming head of the Alfa Romeo brand for the EMEA region and head of Alfa Romeo Global Launch.

“I’ve changed sectors sometimes by choice as well as by chance, but what I find relevant is the intensity of the experiences,” he mused. “I am curious, I read and study to understand and there are so many similar governance mechanisms across different companies.” 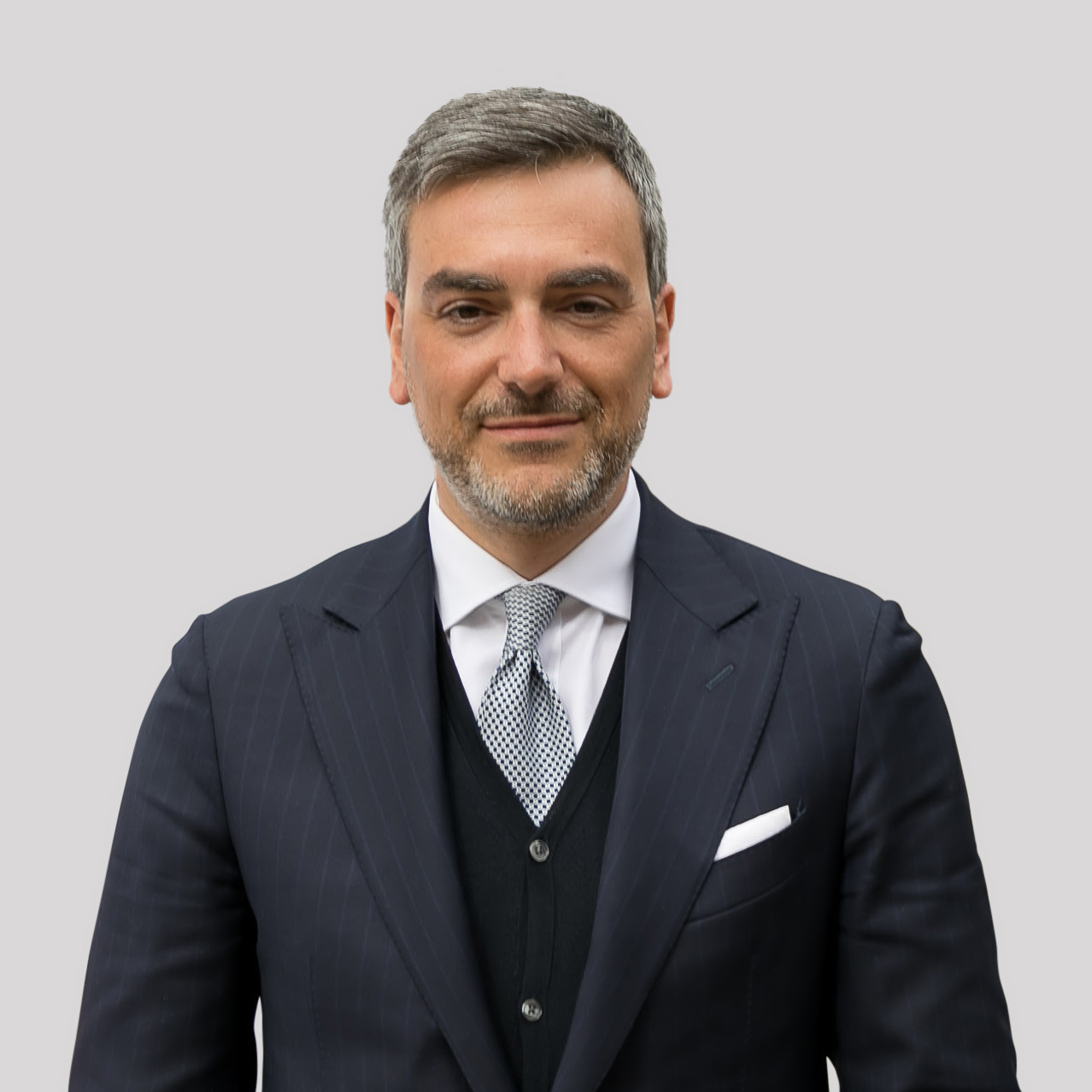 Curci set about reorganizing Marcolin, its key functions and management, intersecting responsibilities across the board. “Decisions are made in a shared way and regularly. I put order in some specific tasks and, for example, there is a direct link to product quality, which responds to me,” he offered.

The executive has also been working to prepare the company to speed its response times, both in terms of lead time and by accelerating its digitalization. “We’ve also had the opportunity to expand the traceability of products, improve the relations with customers, although I found the company was already in great shape with its b-to-b e-commerce,” Curci said, noting that Marcolin has been shifting from being a pure wholesaler. He underscored, however, that he has been operating “in continuity, without overturning the company, and consistently.”

This applies to Marcolin’s expertise as a licensing partner. Over the past two years the company has inked deals with seven brands ranging from Bally, Adidas, Sportmax and Max Mara, to Los Angeles-based Barton Perreira, diving into the specialty eyewear market; Swatch Group Ltd. for the production and distribution of the eyewear collections of watch labels Longines and Omega, and BMW Group, pointing to an expanded brand diversification. 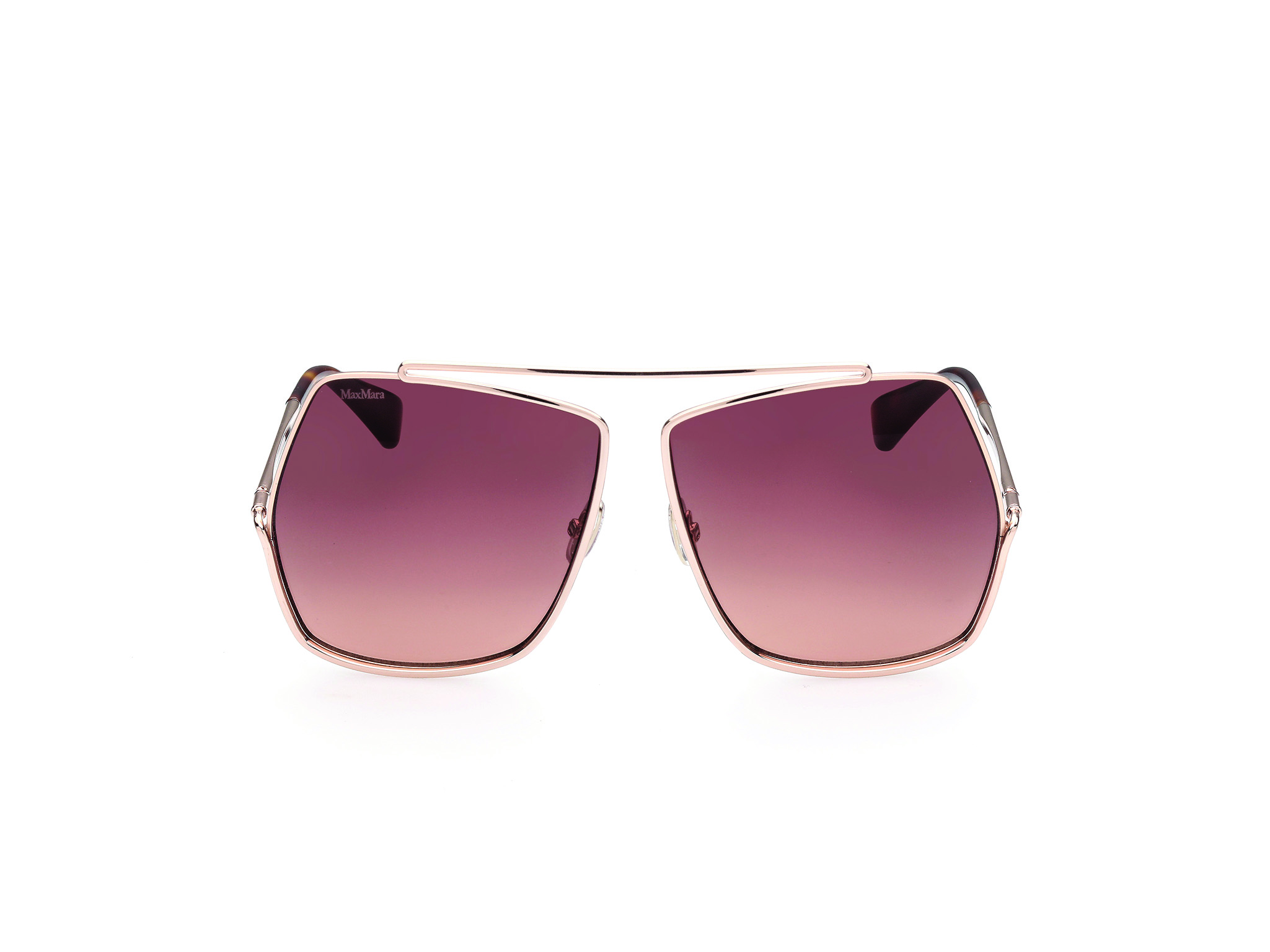 “Licenses are very important and Marcolin has a very rich and well-balanced group of brands, there are few areas that remain uncovered. These are brands we can capitalize on and we are not necessarily looking to expand but rather to consolidate them, paying the right attention to each,” Curci remarked.  The company is also fine-tuning the positioning of and investing in Marcolin’s proprietary brands such as its namesake label and Web.

“To have more control over commercial activities and take faster decisions,” Marcolin has taken full control of its subsidiaries in China and Russia, and opened a branch in Australia. Curci underscored the strength of Italian brands in China, as well as labels such as Tom Ford and Guess.

Marcolin’s global network consists of 14 subsidiaries worldwide, located in Europe, Russia, in the U.S. and Brazil, in Asia (Hong Kong, Shanghai, Singapore) and in Sydney. There are also two joint ventures, in Mexico and the United Arab Emirates. The company distributes its products in more than 125 countries.

Asked to comment on the eyewear industry, which has seen Kering internalizing its eyewear production and Luxottica merging with Essilor, and whether Marcolin would be interested in acquiring retailers or brands, Curci said that, while there is strong M&A activity in the sector, Marcolin has “an opportunistic attitude — if there is an interest to buy we will, but only if it actually brings added value. We must not let opportunities slip by, but they must fit with the company.” He did not reveal if any deal is in the pipeline.

Marcolin in 2013 acquired Viva International, the North American eyewear company that produces and distributes the frames of a number of brands, including Guess, Harley-Davidson and Skechers. This allowed Marcolin to expand its luxury portfolio with strong diffusion labels and increase sales of optical frames.

Curci sees an “inevitable progressive consolidation” in the sector, with only “a limited number of players” succeeding, but he touted Marcolin’s heritage and “very good quality of its products.”

As per the most recent figures available, Marcolin closed 2019 with revenues of 486.7 million euros. Curci said 2020 sales had not been approved by the board yet, but he added the company’s performance was “in line with the market, showing resilience.” Marcolin did not cut the number of employees, which total 1,718, nor reduce production, instead investing in machinery.

With his past experiences at publicly listed companies FCA and Fiera Milano, could a return to the stock market be an option for Marcolin? Curci did not rule out an initial public offering, although this would greatly depend on the markets and it would need to stem from “a growth and consolidation project that would justify” this step. He said that for the time being, the goal is to come out of the pandemic “solid and strong and then we will see.”

Leading European private equity firm PAI Partners acquired a majority stake in Marcolin in 2012 from a number of investors who included the Marcolin family and brothers Diego and Andrea Della Valle, and delisted the company. Curci, however, underscored that PAI’s vision is long-term. The fund, he contended, “is fully involved, there is no rush to exit and nothing has been defined. This is a beautiful company with history, expertise and know-how. It is a system of excellence that must be preserved beyond the district per se.” The company was founded in 1961 and is based in Longarone, in Italy’s Veneto region, known for being an eyewear manufacturing hub.

PAI Partners controls 74.7 percent of Marcolin, LVMH Moët Hennessy Louis Vuitton has a 10 percent stake and other investors hold 15.3 percent of the shares. LVMH set up a joint venture with Marcolin to create Thélios, which became operative in 2018 and produces and distributes eyewear collections for brands ranging from Celine and Loewe to Dior and Stella McCartney. LVMH has a 51 percent stake in Thélios and Marcolin holds the remaining shares.