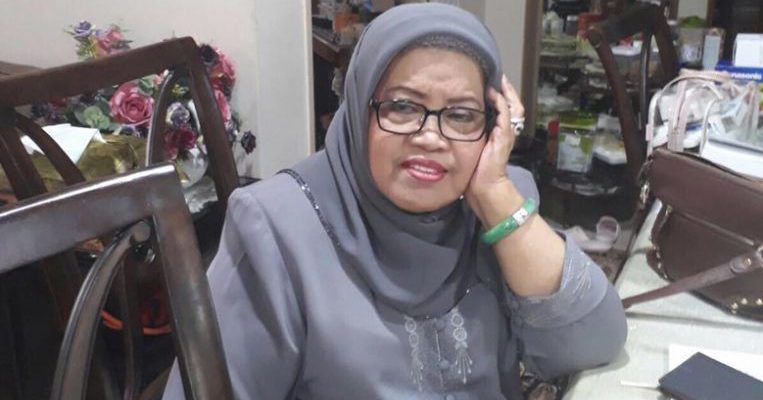 SINGAPORE – Celebrity chef and radio personality Asmah Laili died on Friday (Feb 15) at the age of 78.

According to a family member, she had collapsed at her Bedok home and was rushed to Changi General Hospital, where she later died. She left behind two children and five grandchildren. For several years, she had been suffering from pulmonary fibrosis, in which scars are formed in the lung tissues, leading to serious breathing problems.

She started her career with Singapore Broadcasting Corporation, now Mediacorp, in 1959 and became its first female TV presenter. She went on to host popular Malay cooking shows.

Hundreds of people posted prayers for her on the Facebook pages of Mediacorp’s Malay radio channels after news of her death.