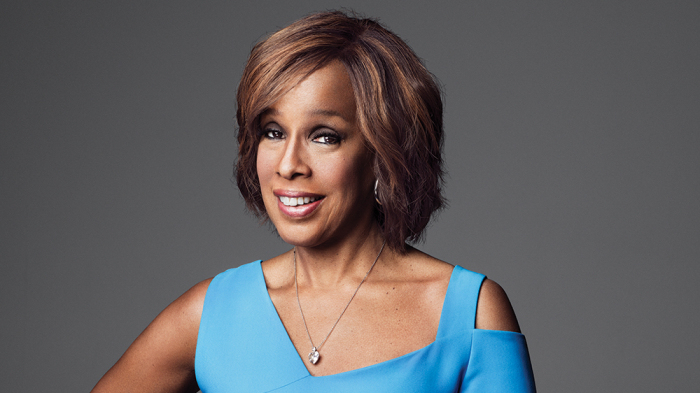 Gayle King is likely to stay a morning person.

The popular anchor, who has enjoyed a steady stream of big-interview “gets” in recent weeks, is moving closer to signing a new deal to stay at CBS News and “CBS This Morning,” according to two people familiar with the matter. The talks are still in flux, and the possibility remains the two sides may not come to terms, but there is a sense that King and CBS are nearing a new contract.

The move would be a first step for new CBS News President Susan Zirinsky as she works to determine which anchors and reporters are best featured in which programs. “CBS This Morning,” “CBS Evening News” and “Face the Nation” have all suffered ratings shortfalls in recent months after CBS News under a different top manager shuffled anchors around in the wake of the ouster of Charlie Rose from the morning program in late 2017.

The decline of viewership for “CBS This Morning” has been a disappointment across the corporation, as the show, which launched in its current version in 2012, had gained traction for CBS in a daypart where it typically lags rivals NBC and ABC. Under Charlie Rose, King and Norah O’Donnell and a narrower focus on news, “CBS This Morning” enjoyed a rise in viewership and gave CBS new leverage with A.M. advertisers.

Executives have mulled a potential morning scramble that could send at least two of the show’s four anchors to other assignments. John Dickerson, who was moved to “CBS This Morning” from “Face The Nation,” may take a new role at “60 Minutes” covering politics, according to three people familiar with the matter. Executives are also contemplating dispatching O’Donnell to the anchor seat of “CBS Evening News,” and possibly relocating the show to Washington, D.C. But they are also considering a new top producer for “Evening News,” where anchor Jeff Glor and his team have continued to work in good faith despite speculation about the fate of the program.