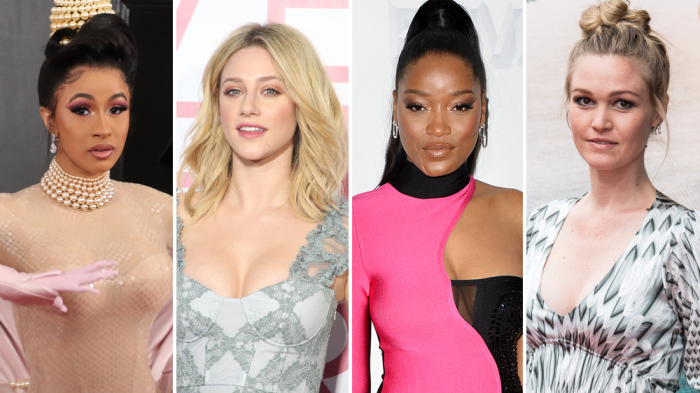 The film will be directed by Lorene Scafaria (“The Meddler”). Mette Towley and Trace Lysette (“Transparent”) are also in negotiations to join the film.

The project, originally set up at Annapurna as “Hustlers at Scores,” is inspired by a New York Magazine article by Jessica Pressler. It’s set in New York City in the wake of the financial crisis and follows a crew of savvy former strip club employees who band together to turn the tables on their Wall Street clients. The film begins shooting on March 22 in New York.

“I’m thrilled to have the opportunity to work with this dynamic group of women,” said Scafaria. “We’re grateful to have assembled such a powerhouse cast and can’t wait to start filming at the end of the week.”

STXfilms is producing alongside Lopez, Elaine Goldsmith-Thomas, and Benny Medina, who previously collaborated with the studio on the 2018 romantic-comedy “Second Act,” as well as Adam McKay, Will Ferrell, and Jessica Elbaum for Gloria Sanchez Productions. Kate Vorhoff and Catherine Hagedorn are overseeing the film’s production for the studio. STXinternational is handling international distribution and distributing directly in the U.K. and Ireland.