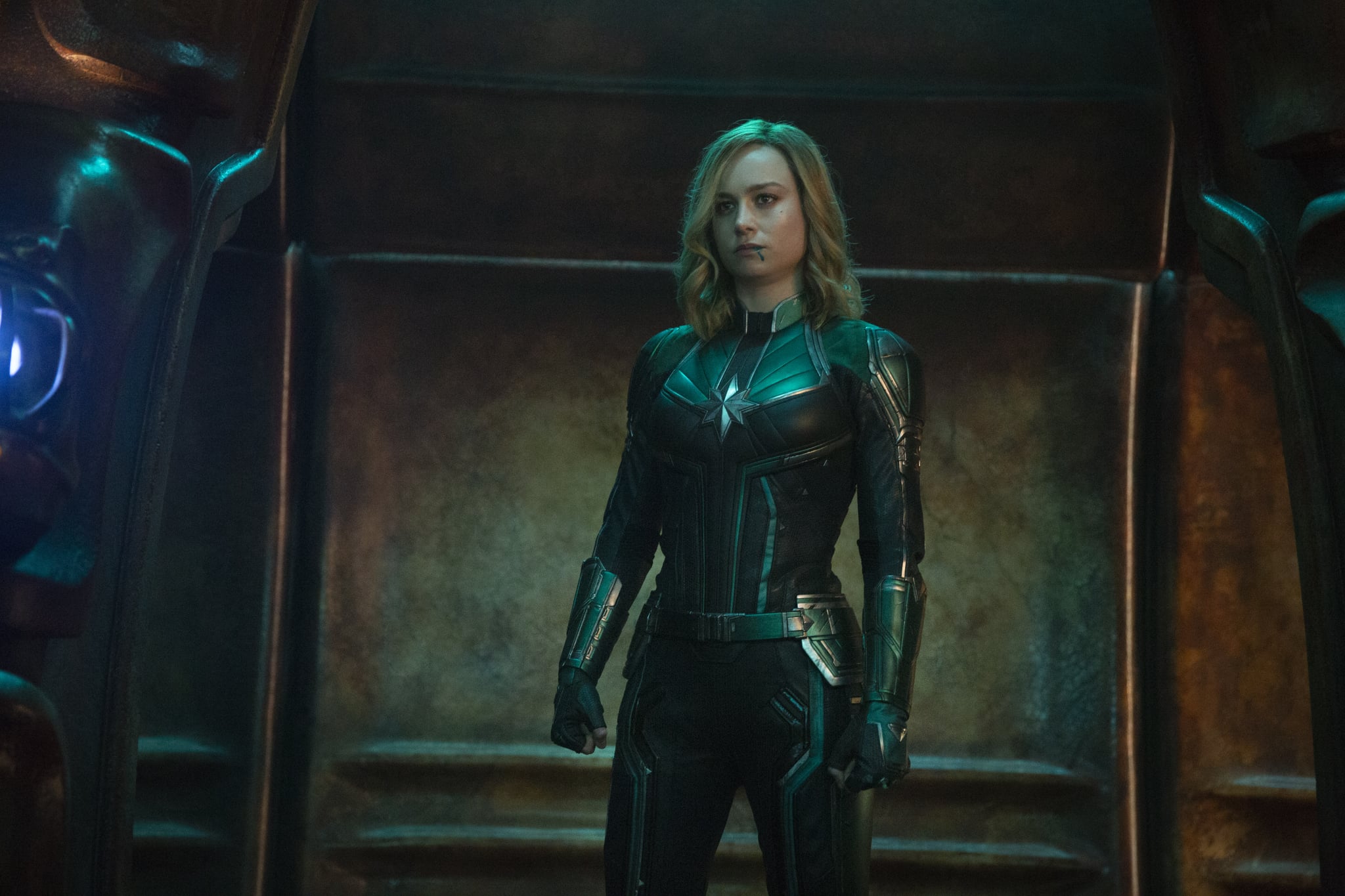 If you’re a Marvel fan, you’ll know that the Tesseract is more than a pretty big deal. The glowy blue box has appeared time and time again in the Marvel Cinematic Universe, and was last seen in Avengers: Infinity War when Loki handed it over to Thanos to save Thor — with, of course, dire consequences. It’ll play a vital part once again in Captain Marvel when Carol Danvers and Nick Fury come across it — and more likely than not, learn about its powers that they’ll later use to rescue the Avengers.

Let’s backtrack and revisit the history of the object for a second. The Tesseract, also called the Cube, houses the Space Stone, which allows the possessor to manipulate space, create portals, and disintegrate people by transferring their matter elsewhere. It’s a significant artifact to the Asgardians, who kept it in Odin’s Vault for some time before it ended up on Earth. In 1942 (during the events of Captain America: The First Avenger), Johann Schmidt retrieved it from Norway. It was later recovered by Tony Stark’s father, who gave it to S.H.I.E.L.D. Researchers experimented with the artifact and observed its powers in an underground facility called Project P.E.G.A.S.U.S. The last time that we see it is in Infinity War. Loki gave it to Thanos, who crushed it in order to get the Space Stone for the Infinity Gauntlet. With all of the Infinity Stones in place, Thanos snaps his fingers and pulls a major disappearing act.

The Tesseract will make an appearance in Captain Marvel, which is set in the ’90s. By this point, researchers have already been analyzing the Tesseract. In one trailer, Carol Danvers and Nick Fury visit a facility where there is a jet emblazoned with the Project P.E.G.A.S.U.S. logo. On top of that, during a press set visit, directors Anna Boden and Ryan Fleck emphasized a pivotal scene in the movie where Danvers and Fury are on a mysterious spaceship and stumble upon the Tesseract. (Are they at a Project P.E.G.A.S.U.S. facility? Are they encountering the Kree? You’ll have to wait and find out.)

“It’s a really important turning point in the story,” Boden said. “I don’t want to give too much away, but I guess you already know that there’s a Tesseract out there.”

Samuel L. Jackson, who plays Nick Fury, has also been pretty ominous about the Tesseract. In an interview with Entertainment Tonight, the actor hinted, “Seems like the Tesseract has been the constant in all these movies.”

Some fans have theorized that the Kree and the Skrulls may know that the Tesseract is on Earth and are trying to find it. It’ll probably be one of Captain Marvel’s earliest encounters with the Tesseract, and we wouldn’t be surprised if her gradual knowledge about the object plays into how she helps the Avengers in Endgame. After all, there has to be a logical reason why Fury pages Captain Marvel in the postcredits scene of Infinity War after Thanos wreaks havoc on the universe. Plus, Captain Marvel can travel faster than the speed of light, which might mean potential time-traveling abilities — knowing how to hack the space-time continuum probably won’t hurt when you’re trying to save the universe. However this all unfolds, you can safely bet that the Tesseract is one of the keys to defeating Thanos!