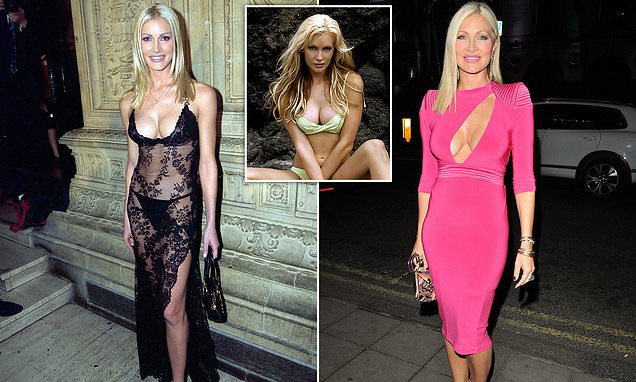 Caprice reveals she turned down £50k to attend a party and charged £15k per 45-MINUTE appearance at the height of her modelling fame – before losing £1.6MILLION in the financial crash

Caprice Bourret revealed she once turned down an offer of £50,000 to appear at a party at the height of her modelling fame.

The American-born star, 47, who lives in London with multi-millionaire businessman husband Ty Comfort, spoke candidly about her ‘lucrative’ years in front of the camera, admitting she would charge thousands of pounds even for the briefest appearances. 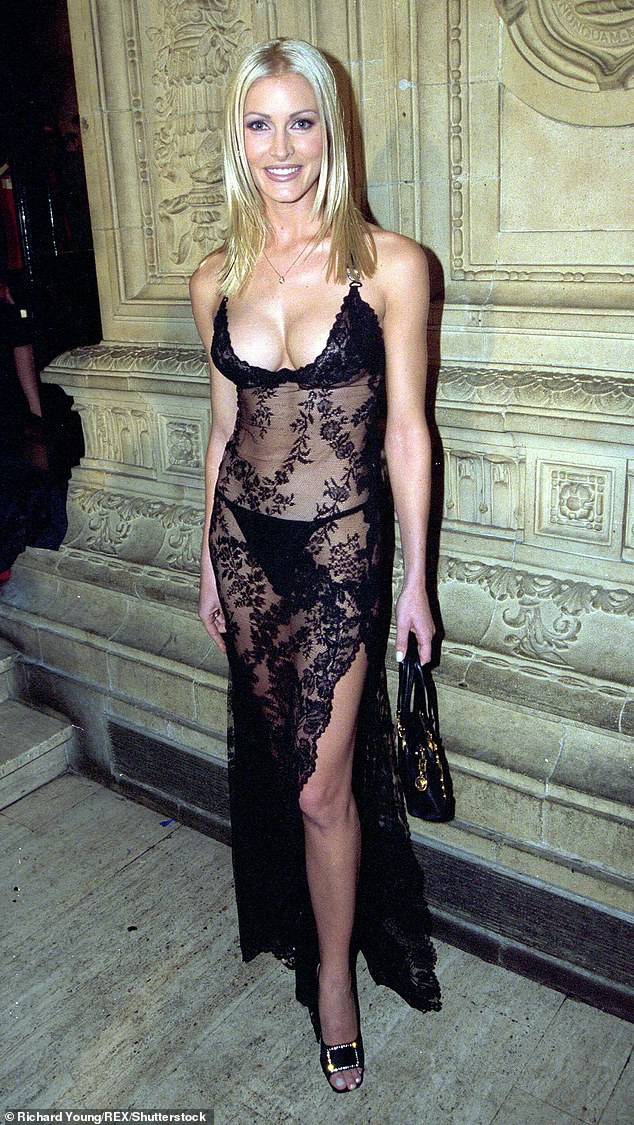 Turning point: Caprice Bourret revealed she earned her first million within a year of appearing at the 1996 National Television Awards in a sheer lace dress by Versace, pictured

Caprice, who has sons Jax and Jett, both five, told how she earned her first million within a year of appearing at the 1996 National Television Awards in a sheer lace dress by Versace.

The daring look prompted headlines and supercharged a modelling career that saw her appear on more than 250 magazine covers including Vogue, GQ and the Sports Illustrated Swimsuit Issue.

She also enjoyed a brief stint as a popstar, a move which she claimed earned her ‘half a million’. 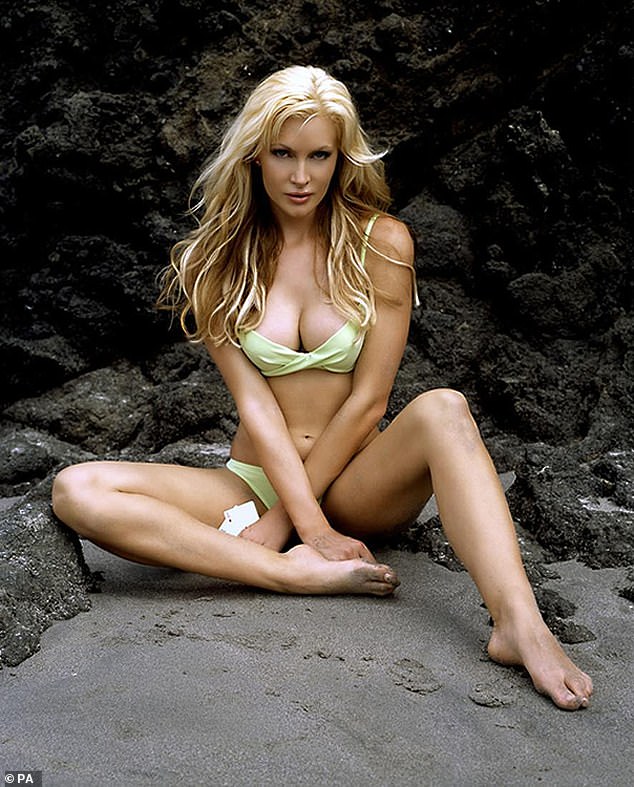 Lucrative career: The entrepreneur, pictured in 2004, revealed she once turned down an offer of £50,000 to attend at a party and would charge £15,000 per personal appearance

In 2000 Caprice took the move to set-up her own lingerie line, By Caprice, which has since expanded to include homeware.

However the mother-of-two admitted she also made some mistakes, including ‘not taking notice’ of the 2008 warnings of the financial crash.

‘I was very naive about exchange rates,’ she explained. ‘I was doing exchanges on the spot and I lost so much money in a short space of time – £1.6million, which really hurt.’

Now she lives more frugally than she once did, giving up lavish spending frees and first class flights in order to save for her sons’ future. 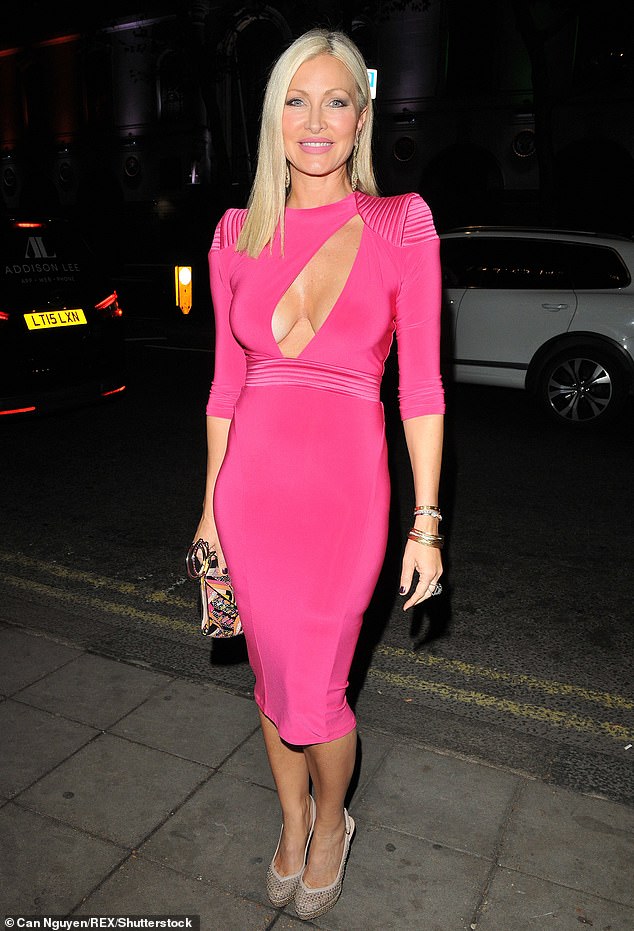 Change in habits: Caprice, pictured at a London event in September, admits she lives more frugally than she once did, giving up lavish spending frees and first class flights in order to save for her sons’ future.

The impressive property features an impressive playroom for her two sons, which is home their own bouncy castle and boasts enough space to allow the boys to ride their bikes indoors.

And it isn’t just her two children who have an indoor playground, as Caprice has installed her very own swing in the living room.

This year the entrepreneur announced she had licenced out her brand to Sadaqat, one of the world’s leading textiles suppliers and enterprises, dubbed the ‘Victoria’s Secret’ of the bedding world.